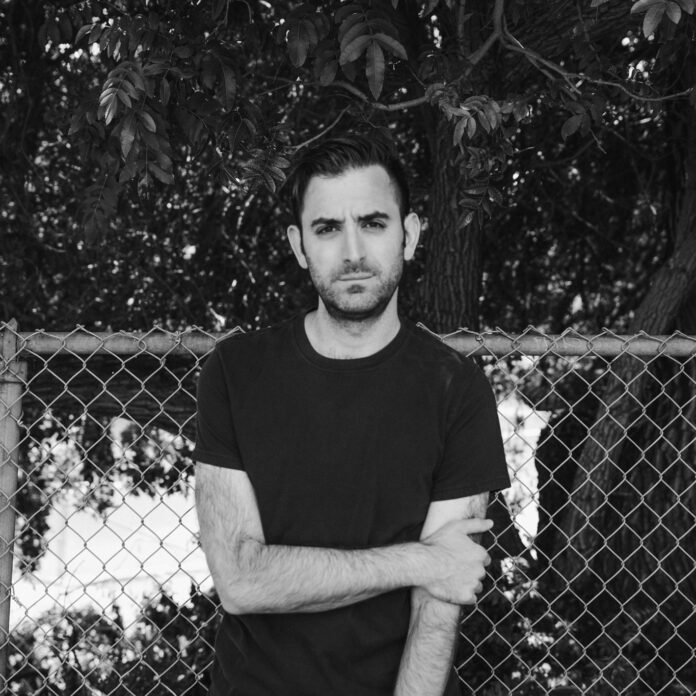 Morgan Carney of Nashville and Scott Waldman of me decided to have an awakening on Yellowcard’s full-length label discography since 2003. If you want our opinions on the band’s prior releases, contact us on Friendster.

Here I Am Alive:

MC: This is the last Yellowcard album. What’s there NOT to hate about it?

MC: Leave A Light On.

SW: There are no bad Yellowcard albums on this list, but I truly enjoy the other six so much more.

MC: It definitely left me wanting seven more full lengths from the band.

SW: I’m much older than you, so I want seven more full lengths before I perish.

SW: Speaking of resting in peace, I truly wish that this album came to life more for hardcore Yellowcard fans. I’ll say this on record: I love Lift A Sail.

MC: In Lift In Sail’s defense (and I dig this album A LOT), Southern Air was a tough record to follow. More on that later…

SW: If you hated on this record, you should give it another go.

MC: I think I listened to this record on Yahoo! music or something…

SW: What is the Internet?

MC: It shrinks the world.

SW: It lights up the sky.

MC: For the record: “Dear Bobbie” pulls on your heartstrings, man.

SW: For the record “Five Becomes Four” pulls on your heartstrings, man.

MC: I’m through thinking on this one.

MC: This is the ultimate post-hiatus record.

MC: For you, and your denial.

SW: With you around!

SW: (laughing) I love this album. Hopeless Records definitely hit the mark on this one.

MC: (This record helped me) be the young.

SW: (It definitely was) the sound of you and me. Off to Ocean Avenue…

MC: Hey, y’all. I purchased Ocean Avenue from the back of the back of a Christmas paper fundraising catalog.

SW: Life of a salesman.

SW: When I first moved to Los Angeles in 2003, I listened to this record, Billy Talent’s self-titled debut album, and The Mars Volta’s debut album more than most.

MC: (Was it in your) empty apartment?

MC: Way away, away from here I’ll be.

SW: I LOVE this album. LOVE. I wish that it sold more records. I am sad that it didn’t.

MC: In all seriousness, this record is one that grows WITH you.

MC: That pun had a rough landing, Scotty.

SW: Sorry it left you feeling grey. (pauses) Onto the final countdown!

MC: If you disagree with this album being #1 on it, listen to it and email a stranger.

Fields & Fences: Here is a playlist featuring one song from each referenced LP. If you could find it now, things would get better. Tryna. 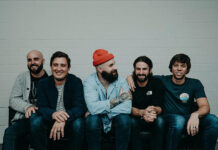