Advertisement
Home Editorial Columns Substream’s 31 Days of Halloween: ‘The Silence of the Lambs’ (1991) 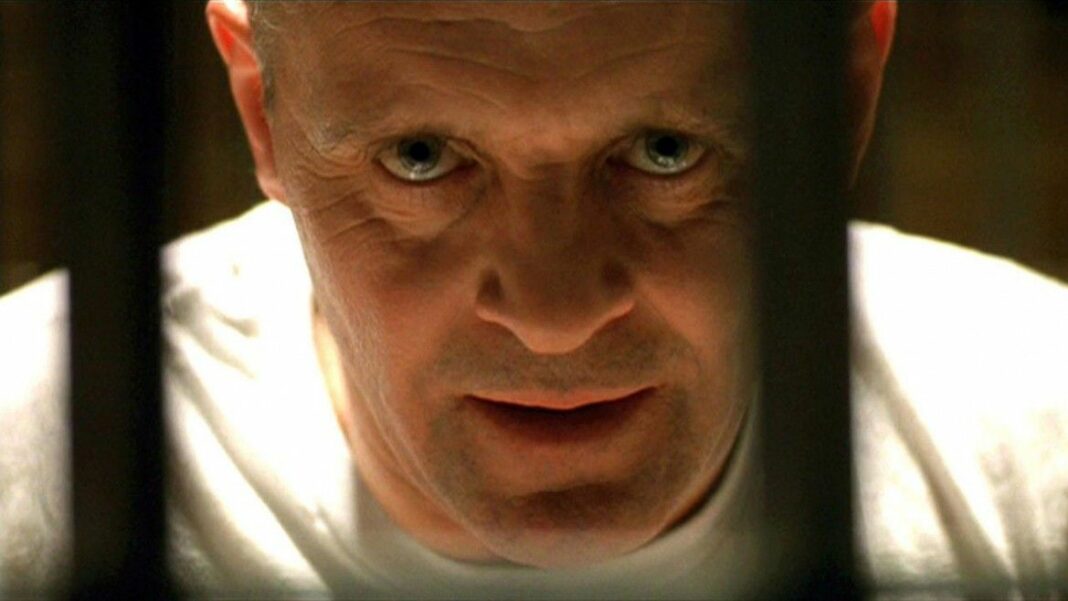 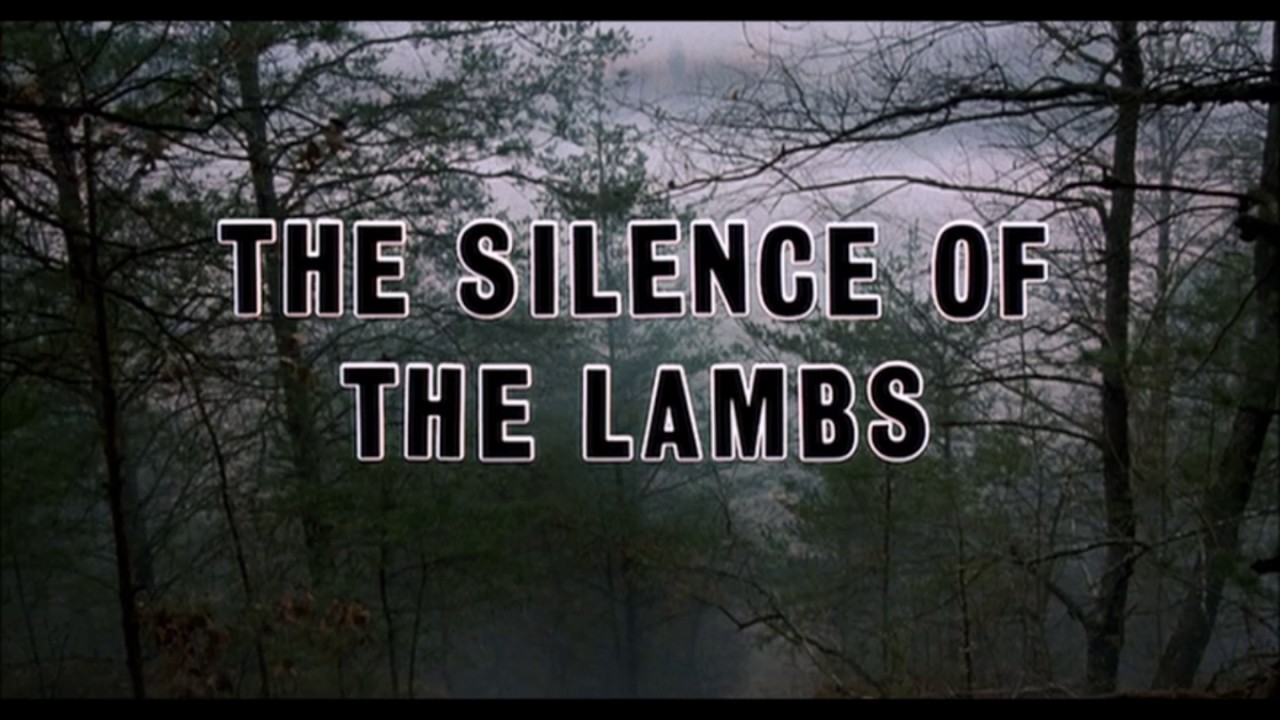 Yes, it is scary; yes, there is a monster or two on the loose; yes, those monsters have victims; yes, the opening scene of The Silence of the Lambs takes place in a foggy forest; yes, its score is as ominous as it is brooding; yes, its best scene takes place in a dark house, with Clarice Starling (Jodie Foster) rounding shadowy corners with a gun, hunting down a killer, trying her hardest not to be killed herself, discovering Buffalo Bill’s many victims as she clears each room; yes, it is the only scary movie to ever win in all five major categories at the Academy Awards; yes, Anthony Hopkins’ performance as Hannibal Lecter is one of the most terrifying in the history of film; yes, Substream’s 31 Days of Halloween feature is about highlighting horror films we love. And yet, The Silence of the Lambs is not a horror film at all. 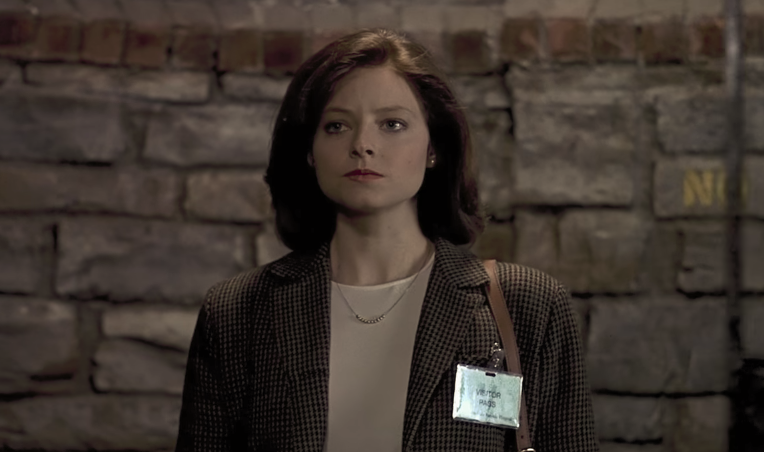 In the 1992 Best Picture winner, Foster’s Clarice Starling, a star student at the FBI Academy, sets out to assist the FBI in capturing a serial killer named Buffalo Bill, a murderer at large who kills women and skins their bodies. Starling is tasked with interviewing Hannibal Lecter, an imprisoned cannibal and genius psychologist, who apparently has information on Buffalo Bill’s true identity. Lecter and Starling forge an unsettling bond, learning more about each others’ histories as Starling gets closer and closer to capturing Buffalo Bill. In a 2001 retrospective review of the film, Roger Ebert wrote: “A fundamental difference between The Silence of the Lambs and its sequel, Hannibal, is that the former is frightening, involving and disturbing, while the latter is merely disturbing. It is easy enough to construct a geek show if you start with a cannibal.”

It is this distinction—the distinction between what is frighting, involving, and disturbing, and what is only disturbing—that sets The Silence of the Lambs apart from the horror genre. 2019 is a banner year for horror. In Us, director Jordan Peele created a terrifying film that perfectly evoked each of the genre’s most reiterated traditions: an emotionally vulnerable group of potential victims, a collection of ruthless monsters, a bloody mess, a dozen unanswered questions. Us is unquestionably frightening, but is never truly disturbing, giving an audience a puzzle to unravel. Were the Tethered justified in their actions? If there is even a debate to be had, doesn’t that exclude Us from ever being considered “disturbing?” In July of this year, Ari Aster released the harrowing Midsommar, a disturbing marathon of a film that takes place almost entirely in daylight. It’s in broad sunshine that we encounter our emotional vulnerable group of potential victims, our collection of ruthless monsters, our bloody messes, our unanswered questions. And despite being one of the most interesting horror movies of the current decade, Midsommar relies so heavily upon emotional weight and tension, and veers so far away from traditional jump scares and dark corners, that I couldn’t make the case for it being a “frightening” movie. 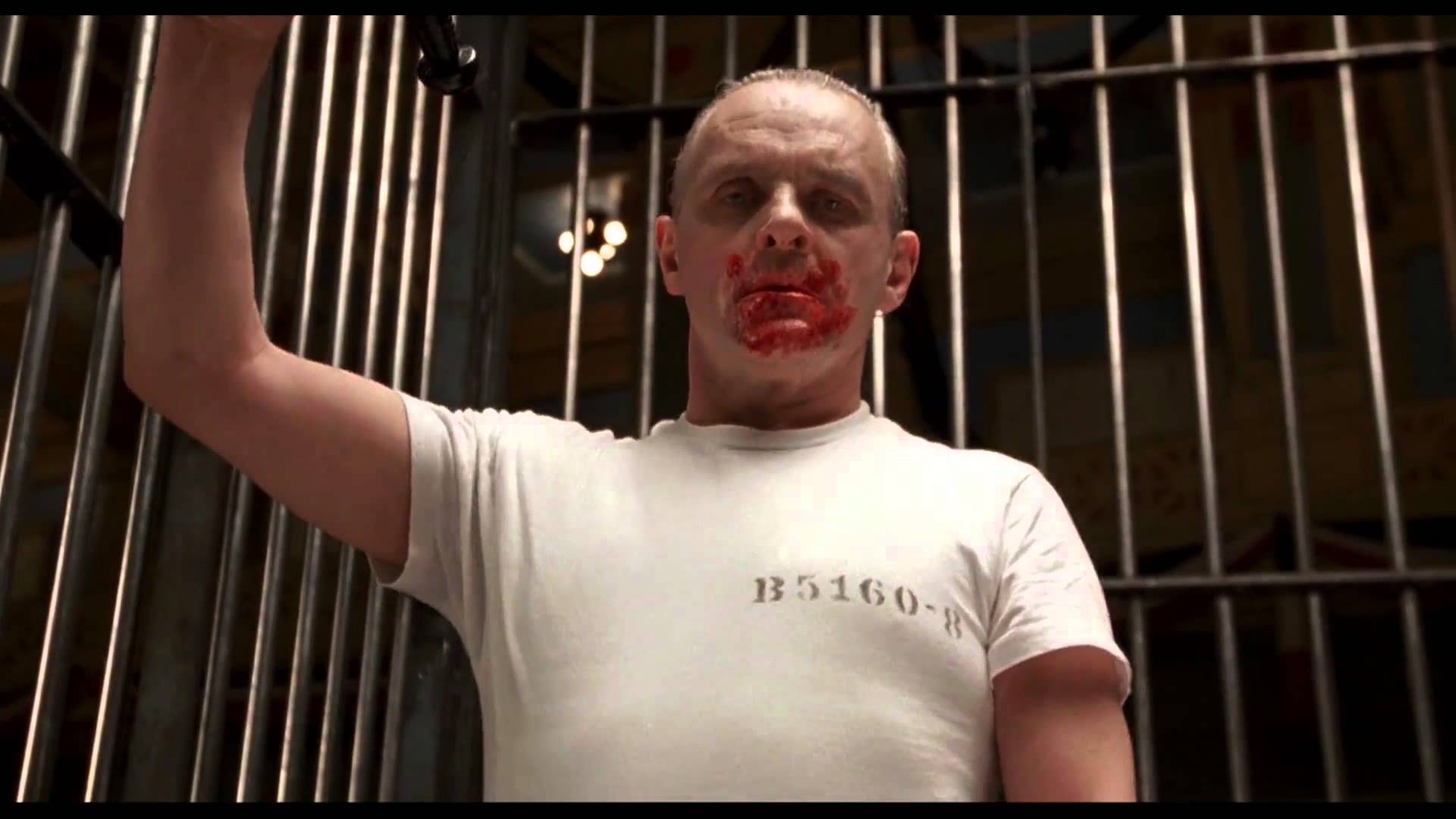