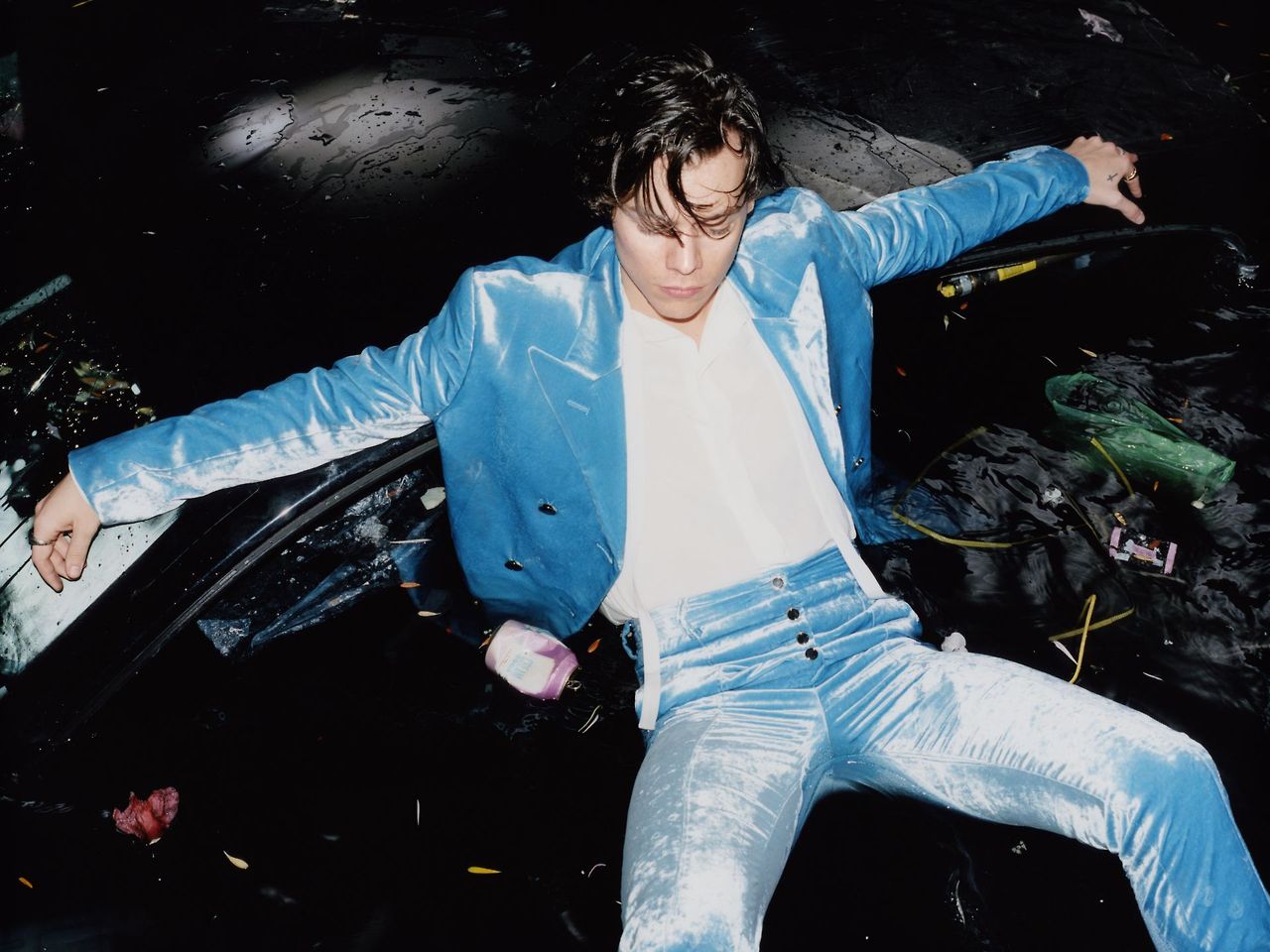 This is not a drill!

Harry Styles has officially returned with his first song in almost two years, “Lights Out.”

Yes, you read that correctly. The former One Direction member turned solo artist has officially shared a single, which is believed by fans to be coming from his still-to-be-announced sophomore album.

The soulful track was teased by the singer during this past week, where he’s shared some cryptic clues on his social media accounts (including a tweet which simply said “do”) while also launching a new website that treats fans with kindness via compliments.

Obviously, fans didn’t take this too lightly. And with suspense building, the singer didn’t make them wait too long before releasing the new track, and a provocative music video to accompany it, earlier this morning.

You can watch the steamy new music video for Harry Style’s latest track, “Lights Up” below!

“Lights Up” is now available to stream on all major music platforms. You can pick up your copy of the latest track by going here! 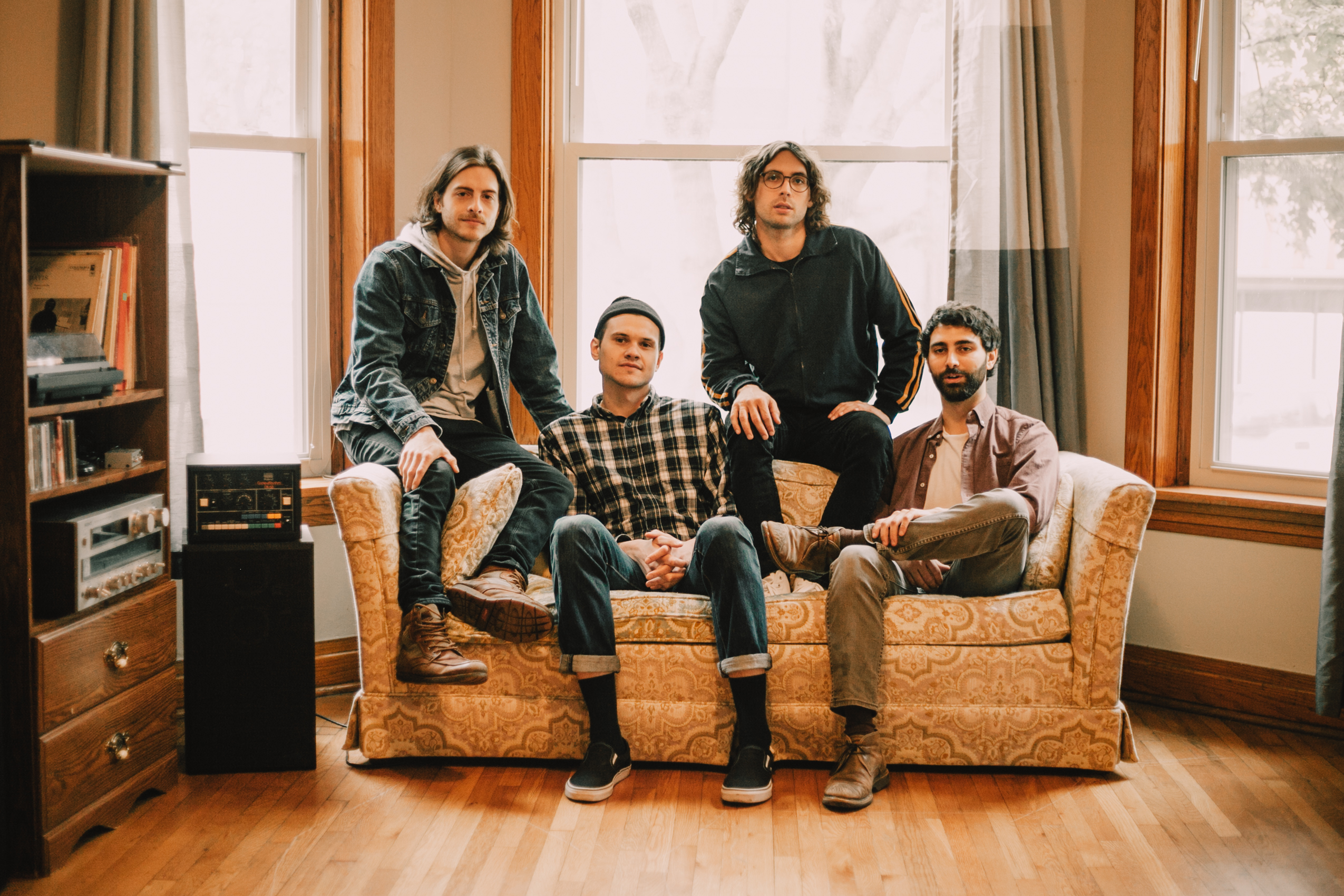 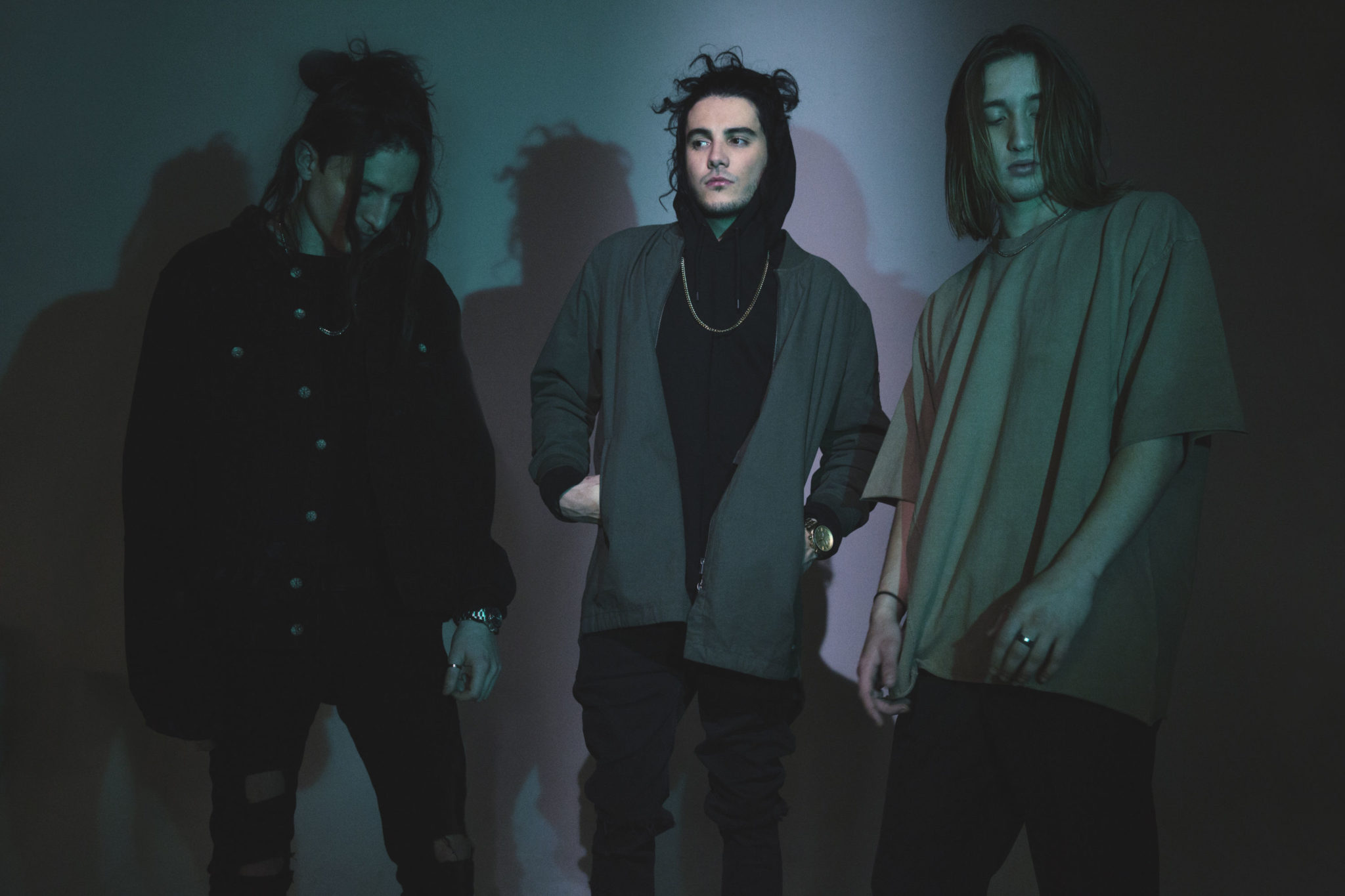 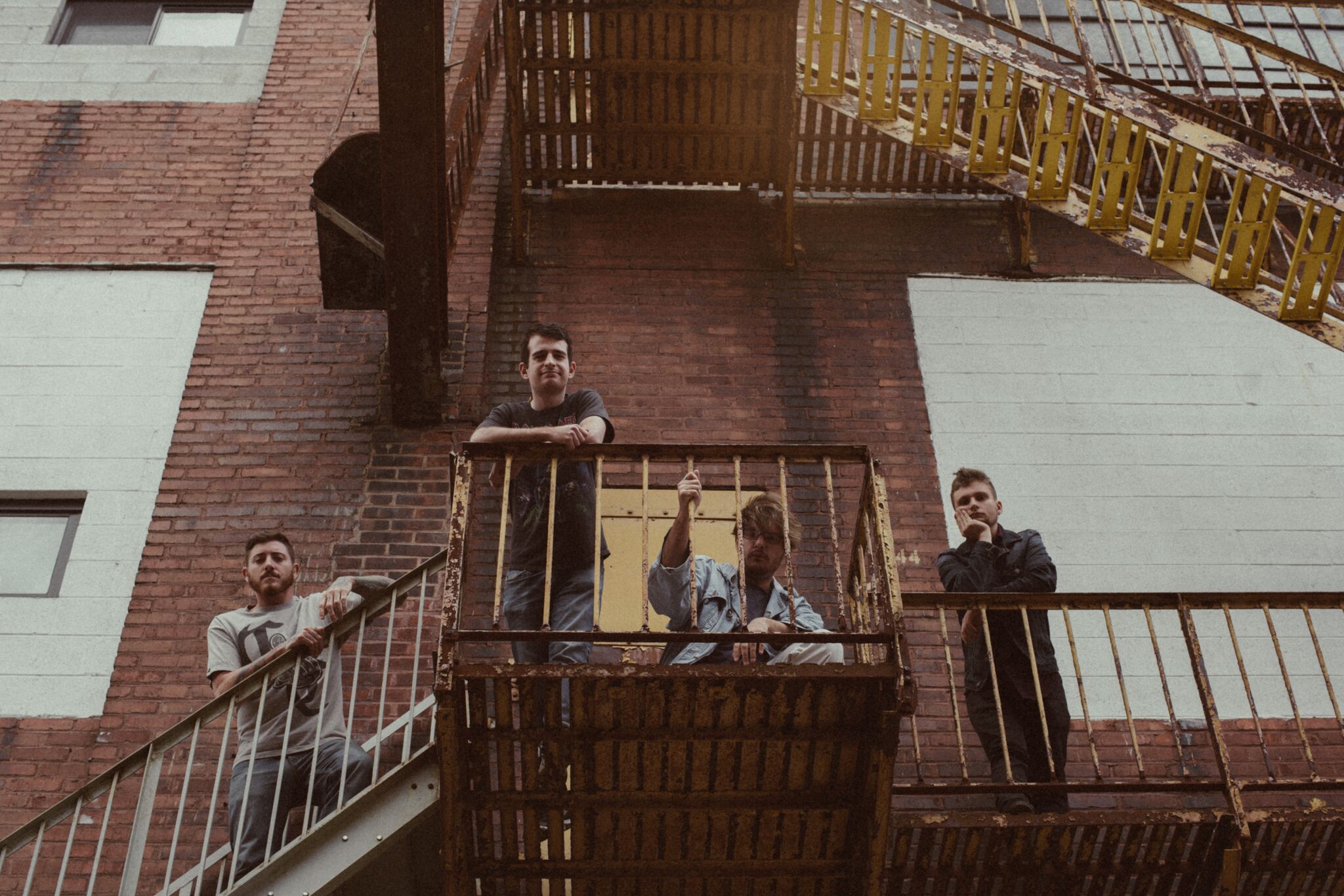