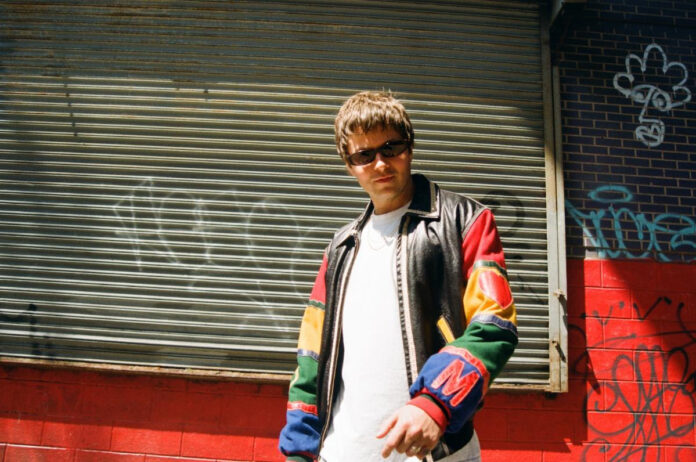 Young Guv, the alias of dedicated and prolific songwriter Ben Cook, has announced part two of his double LP series. Guv II will be released on October 25th via Run for Cover Records, following up his acclaimed album, GUV I, which was released earlier this summer.

Additionally, Young Guv has dropped the album’s lead single, “Try Not to Hang On So Hard.” On the new single, Cook explains that it was written “on a bit of acid. I was house-sitting for my mom and looking at all the photos and all the very British trinkets she keeps around and on her walls that make her happy. It had a pretty profound emotional effect on me, probably due to the LSD, so I wrote a song about how it’s ok to feel a little lost or lonely and to keep things around you that make you feel comforted.”

Below you will find the album artwork and track-listing to Guv II, as well as all of the upcoming tour dates for Young Guv with label-mates Turnover. More North American tour dates are expected to be announced soon. 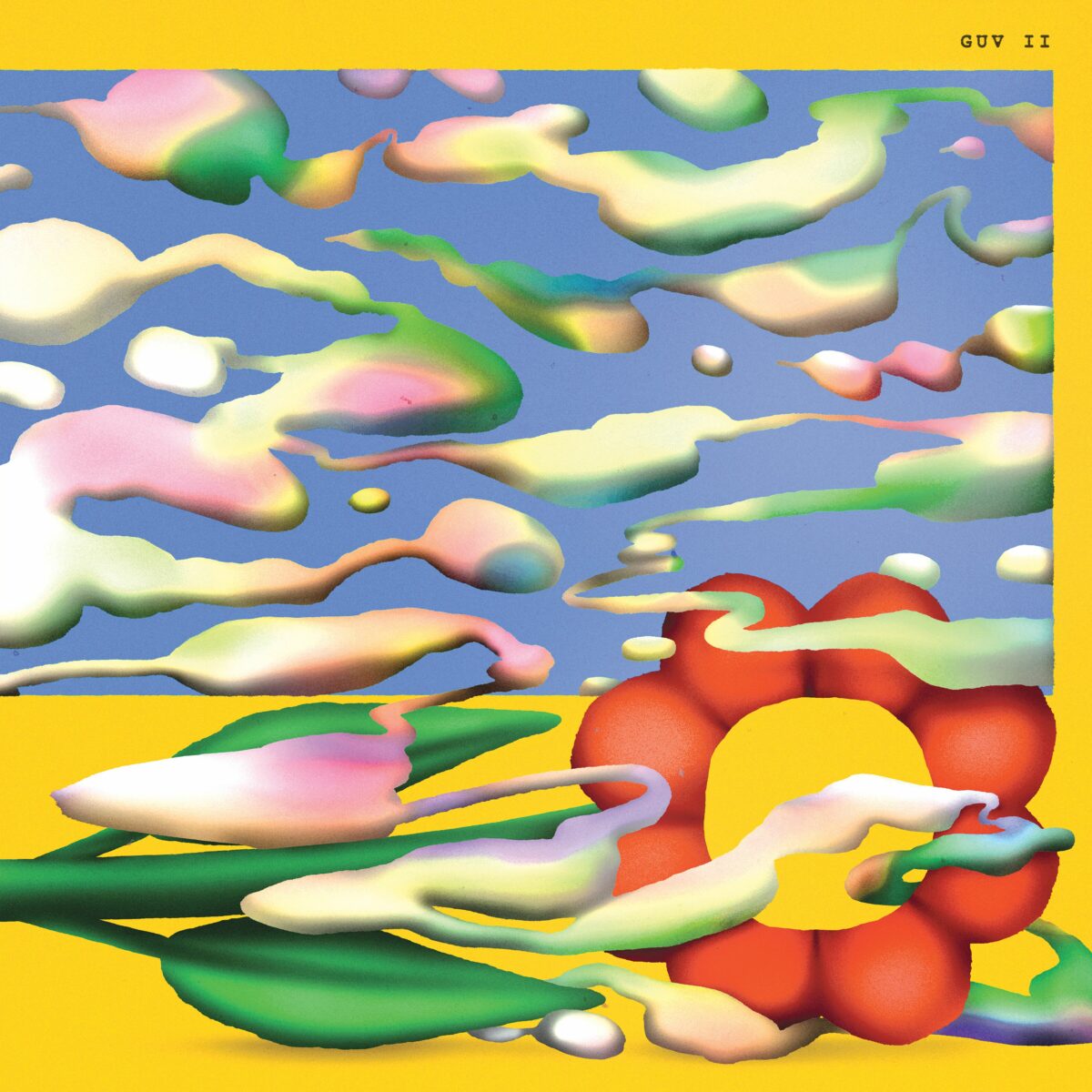