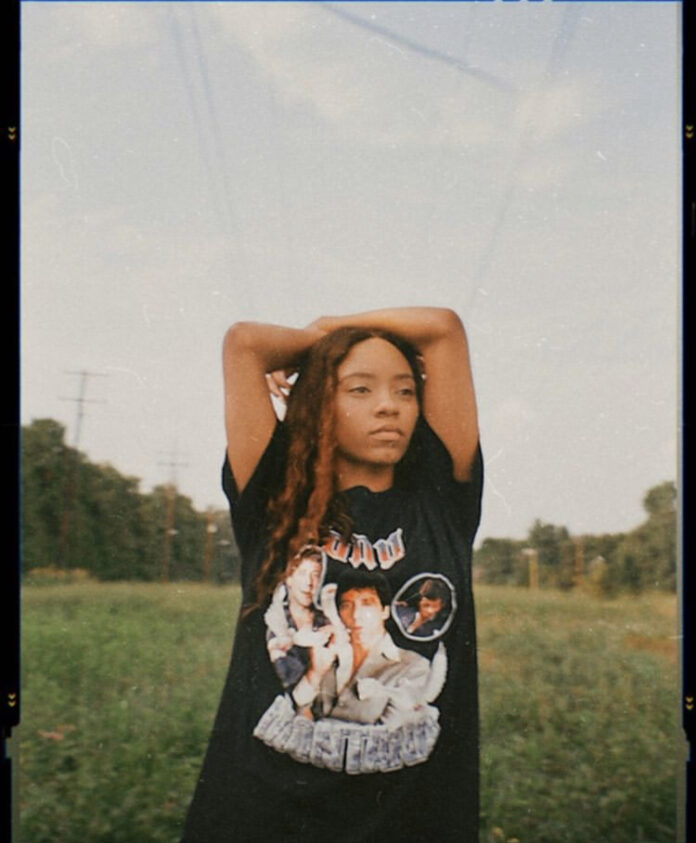 Sensational songbird SaVannah is the newest signee to the popular Jay Z record label Roc Nation, in partnership with Equality Distribution, and gearing up to be the hottest new singer in today’s music. While SaVannah has cosigns from several major influencers, her commitment to making thought-provoking music with an angelic voice is her attention-grabber. With her debut single, “How I Do It” spreading like wildfire, Substream’s Boom had the pleasure to speak with the rising star on her new label deal, popularity and more.

Ready to meet the next big thing in R&B? Meet SaVannah and read the complete interview below.

How long have you been creating music?

I have been creating music since I was 16, so for about 10 years now.

Roc Nation/EQ latest signee, how does that feel?

It feels great, I am very excited that I have a team behind me that believes in what I am doing.

Your debut single “How I Do It” just dropped. Talk about the song and debut feeling for us?

“How I Do It” is a feel-good record, when I first heard the beat, it made me want to write something that women could sing to feel good about themselves. It feels good that the song is out, I feel that it is a great introduction to who I am as an artist. This is just the beginning.

“How I Do It” is catching on and getting some great coverage so far, especially for a debut release. How’s that feel? More to come?

I feel so blessed. There is definitely more to come. Right now I am focused on the single and I am about to prepare for performances. More music on the way for sure. I am still in the process of writing and recording records for my debut project that is being overseen by Roc Nations Director of A&R, Rel Carter. So producers, hit me up lol.

Stream SaVannah’s new single, “How I Do It” below, courtesy of Spotify

You used to be in the Lion King?

Yes. When I was eight, I booked the role of the original “Young Nala” on the midwestern tour of Disney’s

Rel Carter, Jay Z nephew, has taken you under his wing, how does it feel to have someone of his credibility stamp/co-sign you?
Rel is like my brother, I am very blessed that he is taking this journey with me. He has so much knowledge of the industry and I plan to learn as much as I can from him.

What can we expect from SaVannah the rest of 2019?
You can expect more fire! I plan to start performing and really showing the world who I am, I am a dancer first so my stage shows are CRAZY!!!

More music on the way for sure and some fire collaborations are on the way as well.

Who were your biggest influences growing up? Music and business?
Growing up, I would constantly listen to Brandy, she is my all-time favorite. I would also listen to TLC, Aaliyah, Tank, Toni Braxton, and Anita Baker. Business influences, I would say Debbie Allen for sure. She is a triple threat like myself, and she has done some amazing things. I can definitely see myself branching out and doing more than just music. I want to get back into acting, and eventually, I want my own performance arts academy for inner-city youth. When I was growing up, I always had a creative outlet that kept me out of trouble and I feel that has changed a lot.

Favorite era of music?
That’s a no brainer for sure, the 90s and early 2000’s for sure! Everything was better. lol. Clothes, music, movies…everything.