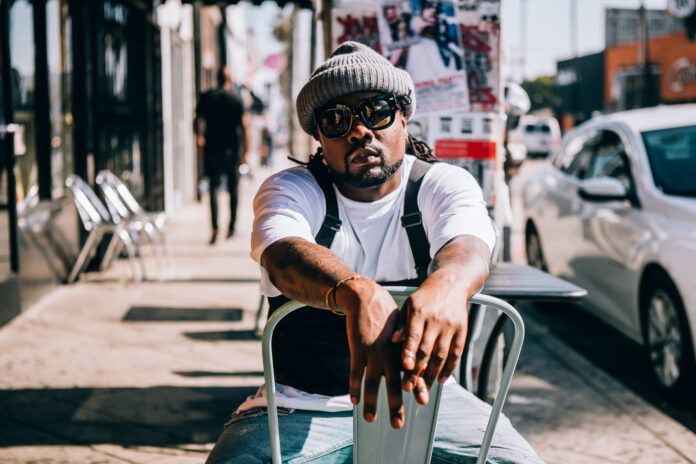 Wale has announced the title and release date for his upcoming sixth studio album Wow…That’s Crazy.  The Therapy Sessions trailer, directed by J. Stone Alston, sees Wale act alongside Tetona Jackson as she plays his therapist and tries to uncover why he is seeking help. The short clip ends with the announcement of the albums release on October 11.

The multi-platinum artist will also embark on a fall headlining tour in support of the new album. The “Everything Is Fine” tour will kick off on September 30 in Fort Lauderdale, FL and will continue through the end of October. Full tour dates can be found below and tickets are available for purchase HERE.

Check out the video announcement below:

‘EVERYTHING IS FINE’ TOUR DATES: