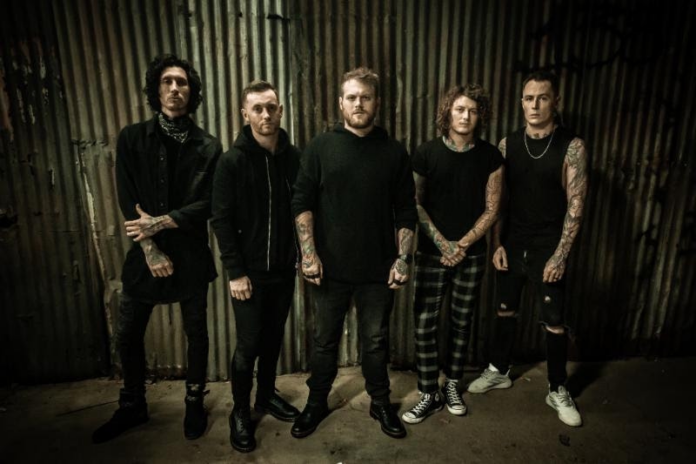 Askign Alexandria have just released a brand new single called “They Don’t Want What We Want (And They Don’t Care)” yesterday.

The single contains ferociously pounding drums, massive riffs, and vocalist Danny Worsnop’s immediately recognizable vocals that crafts a track that perfectly exhibits why Asking Alexandria has been as successful as they have been over the past decade.

Speaking on his band’s new single, guitarist Ben Bruce says. “We are back and we are back in the biggest way! Our new song ‘They Don’t Want What We Want (And They Don’t Care)’ is non stop energy! Some of Danny’s catchiest vocals, one of the biggest guitar riffs I’ve ever written and some of James’ best drumming all thrown into one big melting pot. We cannot wait to play this song live! We are super proud to be flying the rock flag high on this one. Let’s bang those fucking heads and sing along at the top of our lungs!”

You can find the new single from Asking Alexandria on your choice of streaming platform, and the accompanying lyric video below.

Asking Alexandria will be bringing out Falling In Reverse, Wage War, and Hyro the Hero as support for their upcoming “Like A House on Fire” tour. It will kick off on April 30th in Phoenix, Arizona and wrap up on May 31st in Minneapolis, Minnesota. Tickets can be found here.