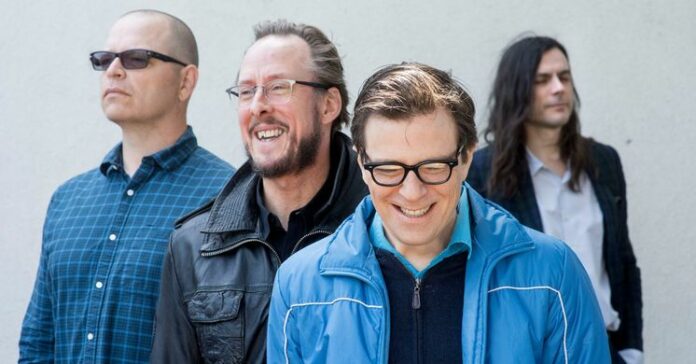 In case you haven’t had enough news about Weezer after the Hella Mega tour announcement, we’ve got some more news for you.

The band will be releasing their new album, Van Weezer, on May 15th, 2020. However, they did tweet out that the album “might just get pushed up.” Pre-orders for the record can be found here.

You can find the album’s first single, “The End of the Game” below. 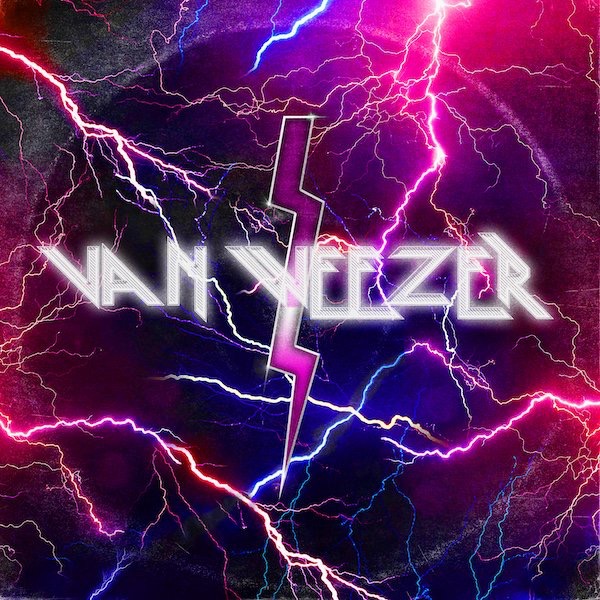