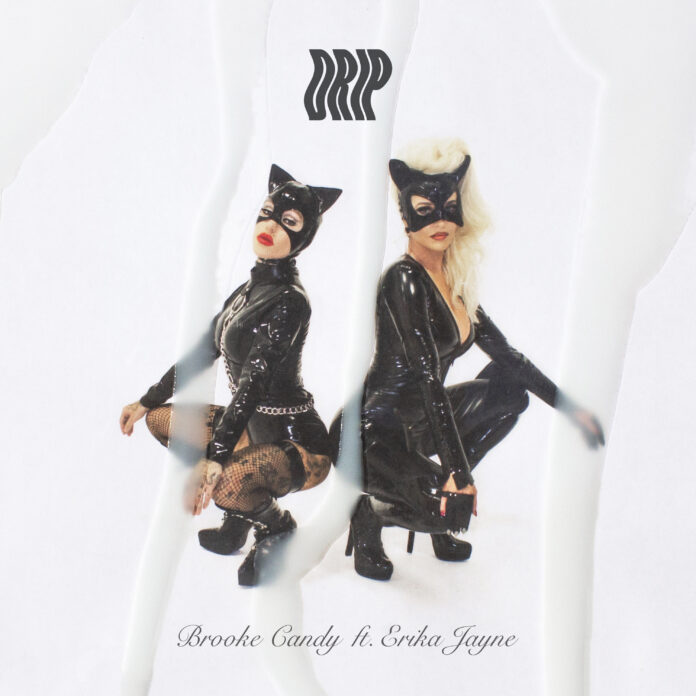 Freaky princess Brooke Candy has released the music video for her electric new single “Drip.” From her forthcoming debut album SEXORCISM, the track features Real Housewives of Beverly Hills fan favorite Erika Jayne. Jayne is also featured in the video which sees the Housewives star and Candy outfitted in head to toe latex as they bring a radically sexed up version of Cats to life.

Check out the video for “Drip” below: