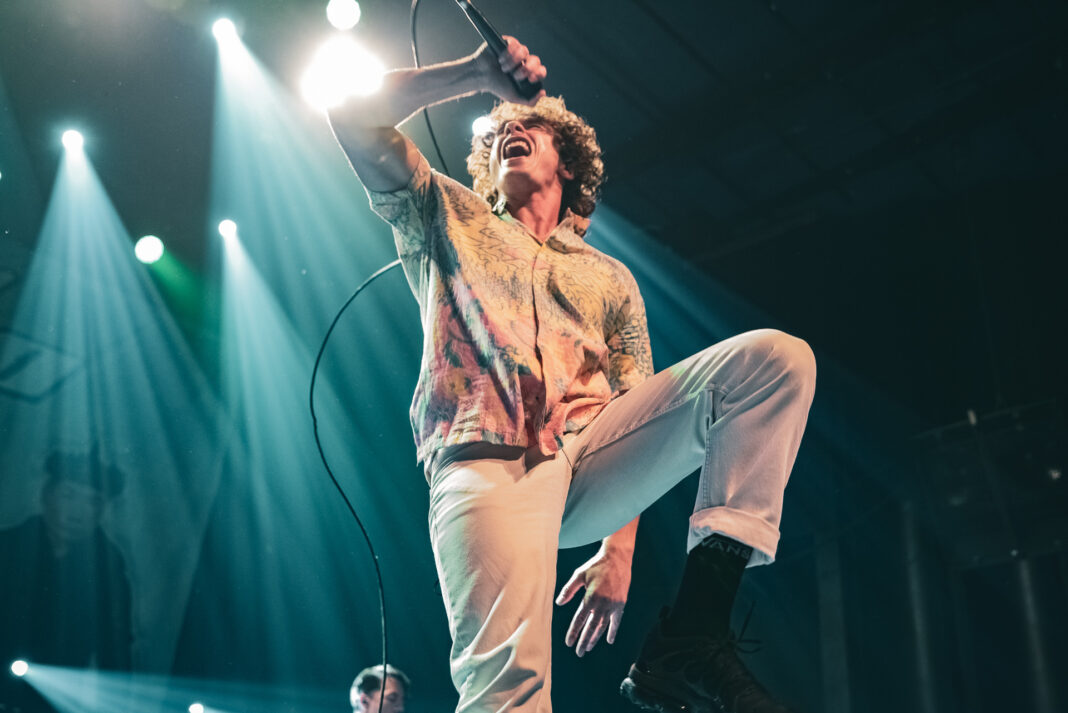 To say that British rockers Don Broco had a wildly successful second night of tour would be an understatement. On September 13th, the band played to a sold out Gramercy Theatre, where fans were packed so tightly in the venue that simply getting into the theatre was a feat. The band has a vast tour ahead, and if that Friday was any indication of how the rest of the shows will go, this tour will be one of the most-loved of 2019.

It’s no secret that Don Broco puts on an incredible show. If you speak with anyone who’s seen them live, the general consensus is that they’re one of the most energetic bands in the scene today. This is thanks to singer Rob Damiani, who happens to be a master of crowd engagement. When he wasn’t strutting across the stage or jumping with his bandmates, he was leaning into the audience and feeding both off of and to their energy. 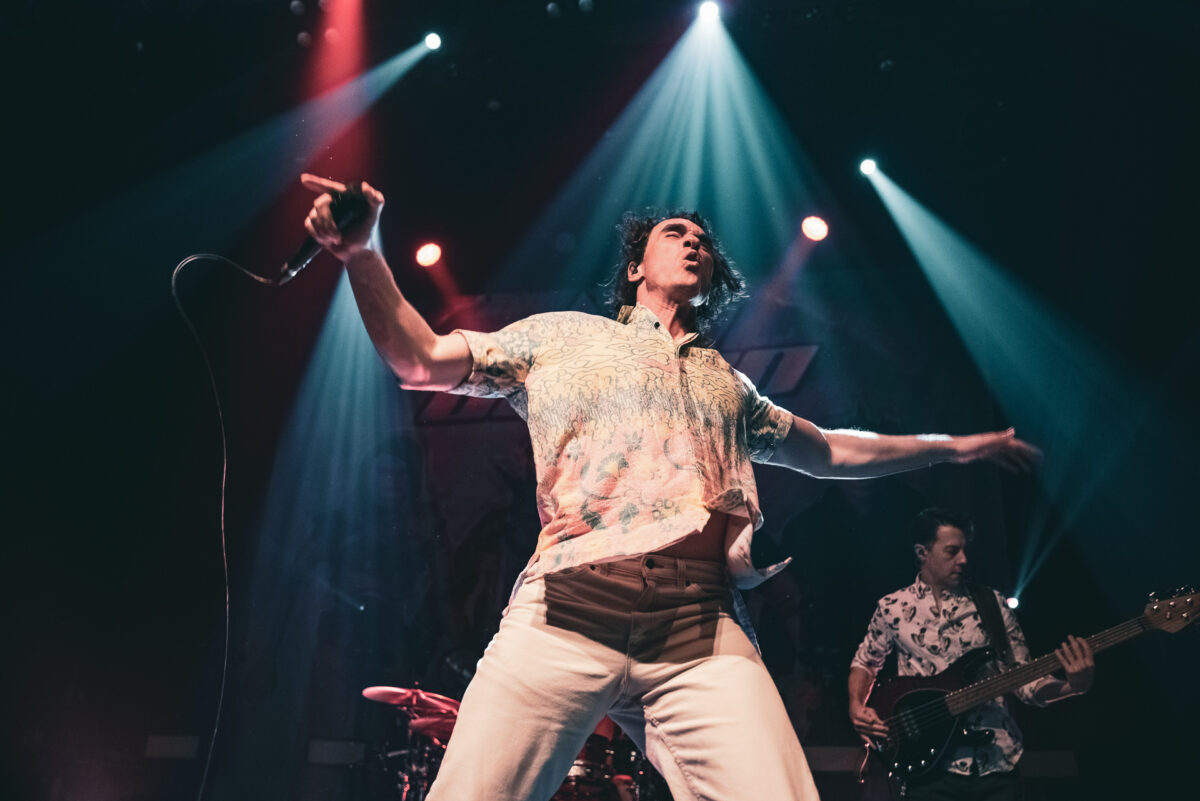 The relationship between the crowd and the band that night was electric. With this being only the second night of tour, nobody really knew what to expect. The anticipation made them giddy with excitement, and in a room of 500+ dedicated fans, it’s impossible not to feel exhilarated too.

Early on in the set, Rob told the crowd, “This show is hands down one of my favorite shows i’ve ever played in America, maybe ever.” The crowd clearly agreed with him and were still screaming in agreement as the band launched into “Half Man Half God.”The energy was consistent, if not increasing, throughout the show. By the time the band played “Everybody”, the last song before the encore, there wasn’t a single person who wasn’t covered in beer and sweat but still grinning and ready to mosh all night long.

Don Broco stands out from the other bands in the genre. They’re fun to listen to and more fun to watch (look out for guitarist Simon Delaney’s super-high kicks), which is something that will make them a pillar of the rock community in no time. This tour is not one to miss out on and is just beginning, check out the remaining dates here!