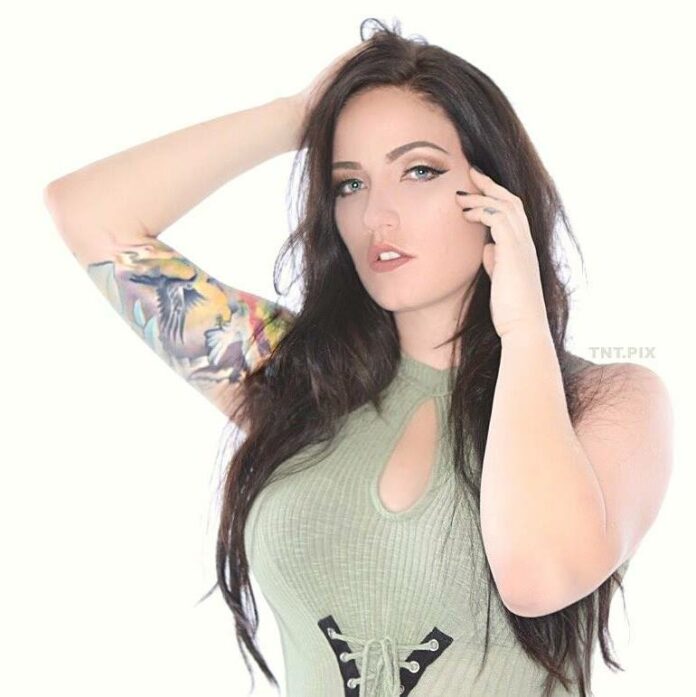 Before the end of the summer and eager to emerge as an exciting new recording artist, Arizona-bred singer/guitarist Rachael Plays Guitar quickly follows up her returning single “To The Ocean” with her brand new song called “Valley”.

On “Valley,” Rachael reunites with producer Dae One. With additional vocals by talented traveling musician Joey Gutos, Rachael narrates an intimate conversation between herself and lover, revealing secrets, ideas, interests, and love with one another. Painting her own version of paradise, including romance, “buttery smooth” vocals and we can’t forget the amazing guitar riffs.

“Conceptually, ‘Valley’ is about livin’ through your own personal heavens and hells on this planet,” Rachael tells Substream. “It’s about the highs when the air is too thin and the lows that you can’t wait to escape. It’s about begging for empathy. I honestly wrote it as a prayer, a one on one, like if we went to get coffee. Like if we were in AA and he was my sponsor [laughs]”

“Valley” and “To The Ocean” sets up a potential amazing 2019 debut effort by the rising star currently in the works. Thus far, the project looks to be produced entirely by Dae One and will include Rachael’s latest release.