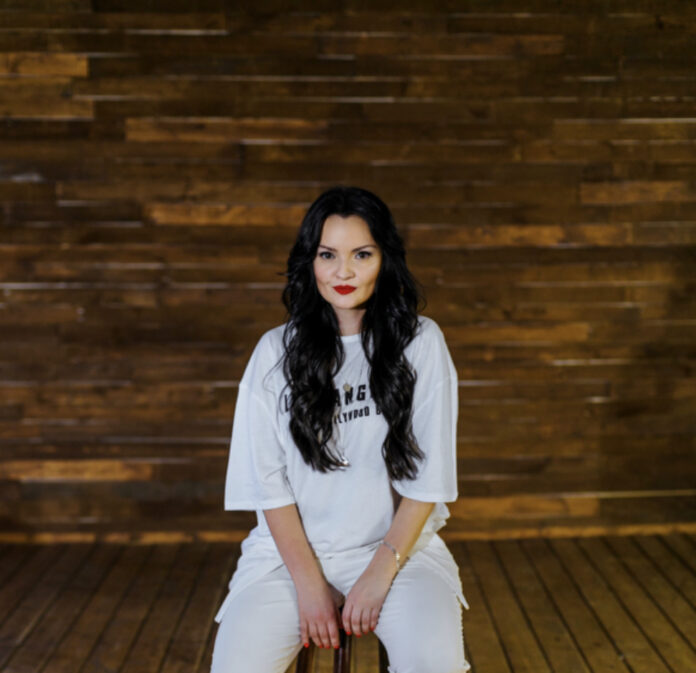 Natalie Clark is a Los Angeles-by-way-of-Scotland singer/songwriter. If the name sounds familiar, perhaps its for her appearance on season 10 of The Voice earning significant praise from Blake Shelton and Christina Aguilera.

Outside of The Voice, Clark has received praise from Richard Branson and BBC Radio 1’s Nick Grimshaw, and self-released her debut EP, Eagles, back in Scotland before heading over to the U.S. She was selected as Mercedes Benz KTLA “Artist to Watch,” and was featured on a Mercedes Benz U.S. commercial campaign, which also included performances at the famous Roxy on the Sunset, and The Greek Theatre in Los Angeles. She was even handpicked to open for the Grammy award winning Indigo Girls tour, and in between all of that, Clark has been recording in Los Angeles.

Her new EP, Head North, will be released tomorrow, August 23rd. However, Substream is thrilled to be teaming up with Clark to be bringing an exclusive stream of the EP in full a day early.

“This record is the soundtrack of my journey from school teacher in Scotland to chasing my dreams of becoming a musician in America. It documents the highs, lows, and everything in between,” Clark tells Substream. “My hope is that listeners can feel empowered to pursue their dream, their path, their True North. It doesn’t always go swimmingly, and there are bound to be challenges along the way, but it’s always worth it. For so long, I wasn’t brave enough to face my dreams, and now having finally taken that leap, I hope my music and story gives other people the courage to pursue their passion too.”