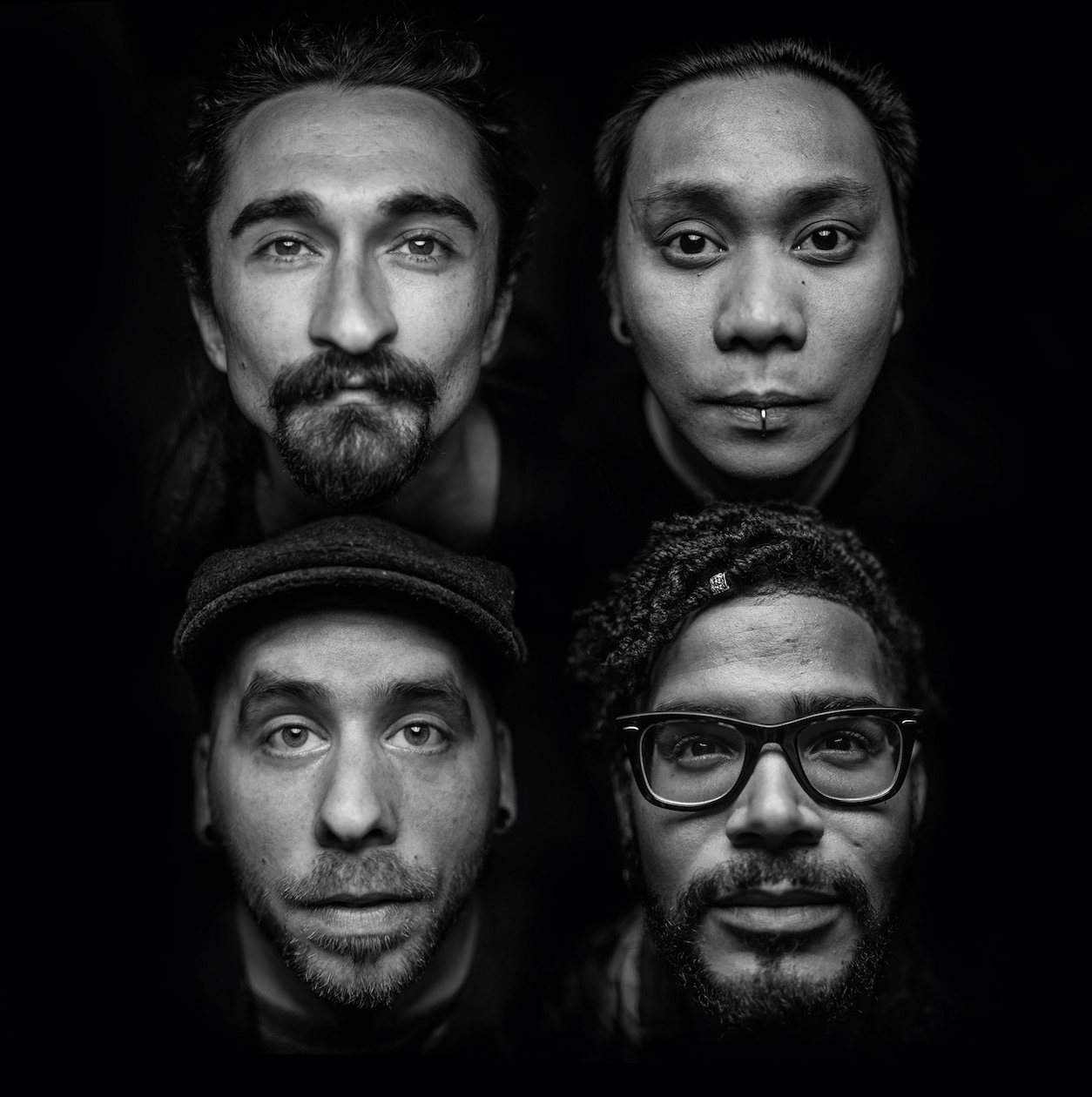 The concept of someone’s life flashing before their eyes in a near-death experience is a well-travelled idea. Because of the nebulous nature of the idea, it can and has been depicted numerous times and numerous ways in all sorts of media. It’s always interesting to see the concept translated into the realm of music, and we have another example of this today. Las Vegas band Leather Bound Crooks depict one example of the experience in their music video for “Delivered,” premiering right here on Substream.

Based on events in song co-writer Brian Scott Sherman’s life, the video begins with a car crash. As the song kicks in our protagonist appears to be in pretty rough shape. That’s before he wakes up in a hallway that is constantly shifting and spinning around him. Through the many doors he finds, he sees the members of the band and himself engaging in the various vices and moments in his life. Eventually, it becomes clear he’s searching for something in particular. The claustrophobic corridors are a cool take on our lives flashing before our eyes, bringing a sense of intimacy and urgency to all of our most vivid memories.

Discussing the video, the band explained “This song was an absolute inspiration from our co-writer Brian Scott Sherman. Learning about his personal life experiences and building this short story around that was incredible. The energy and message behind the lyrics & video make the track and visuals a necessary pair!”

You can watch the video for “Delivered” below. The track is taken from Leather Bound Crooks’ recently released album Breach, which you can find here. 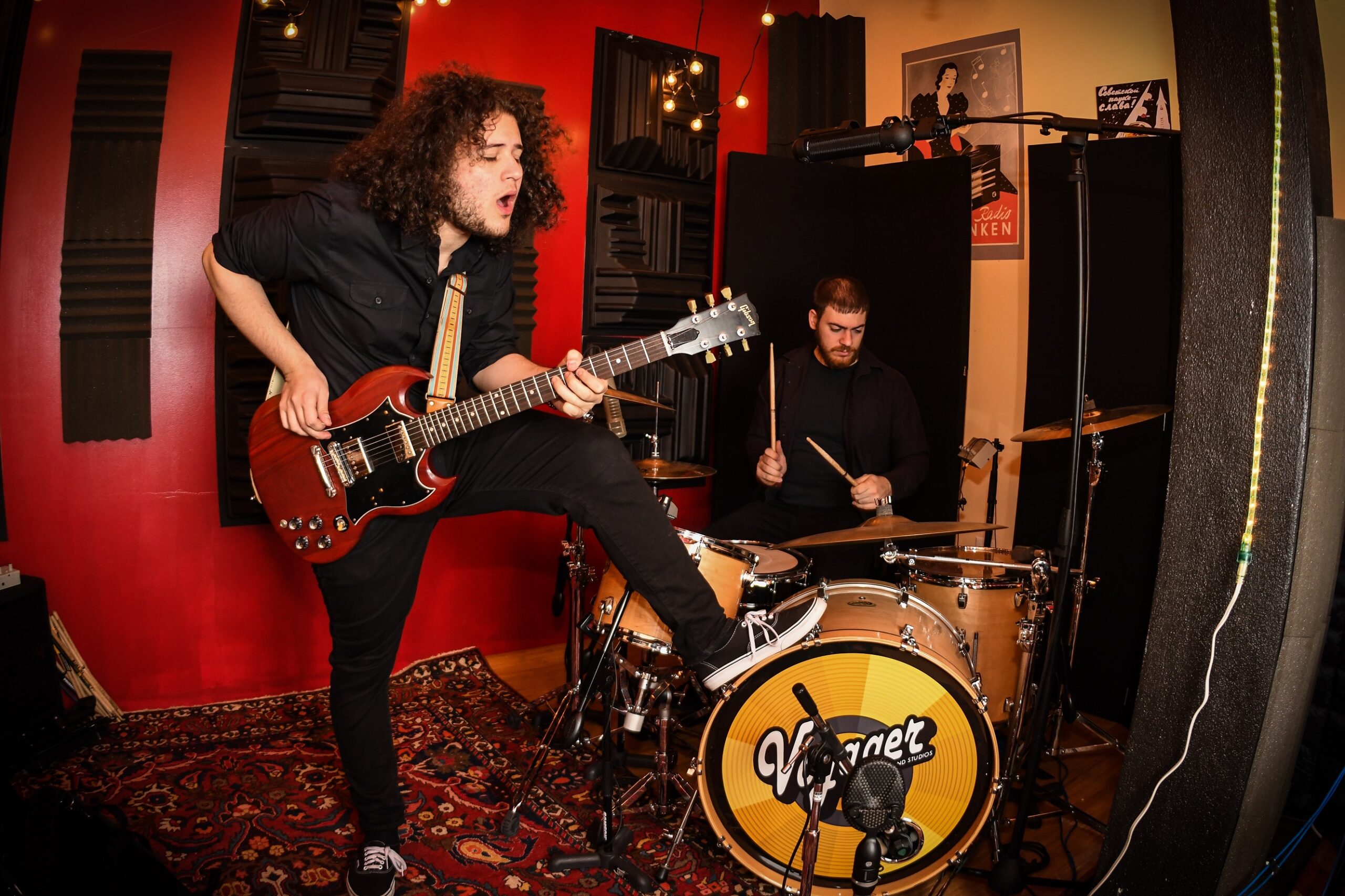 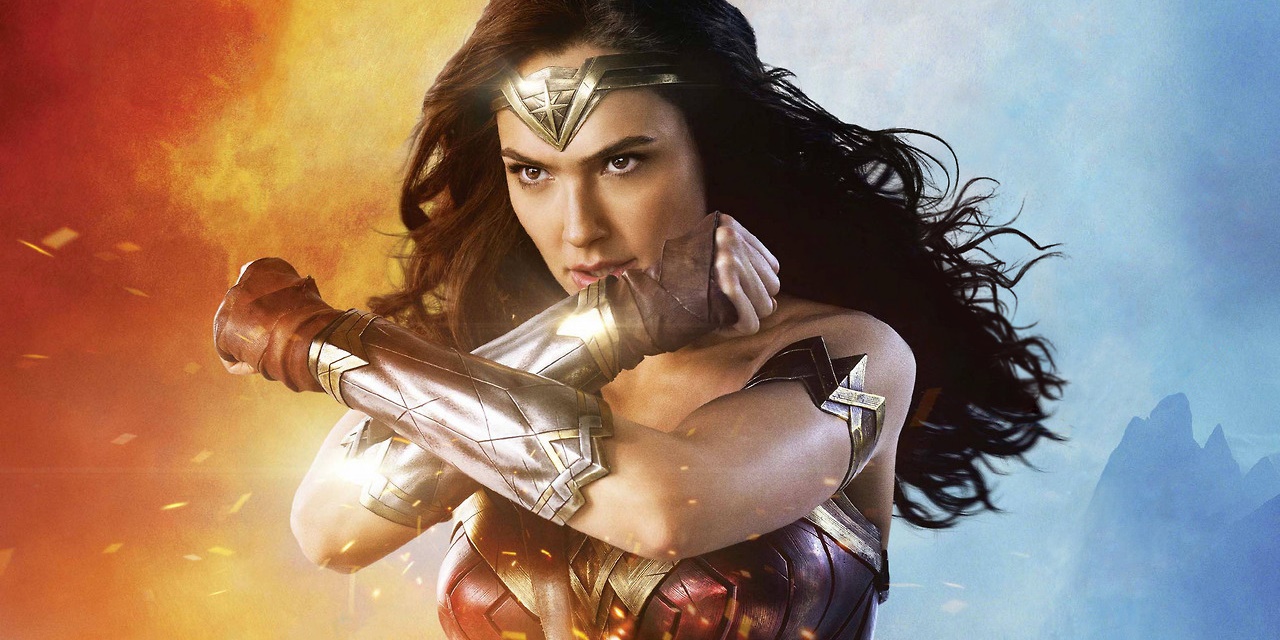 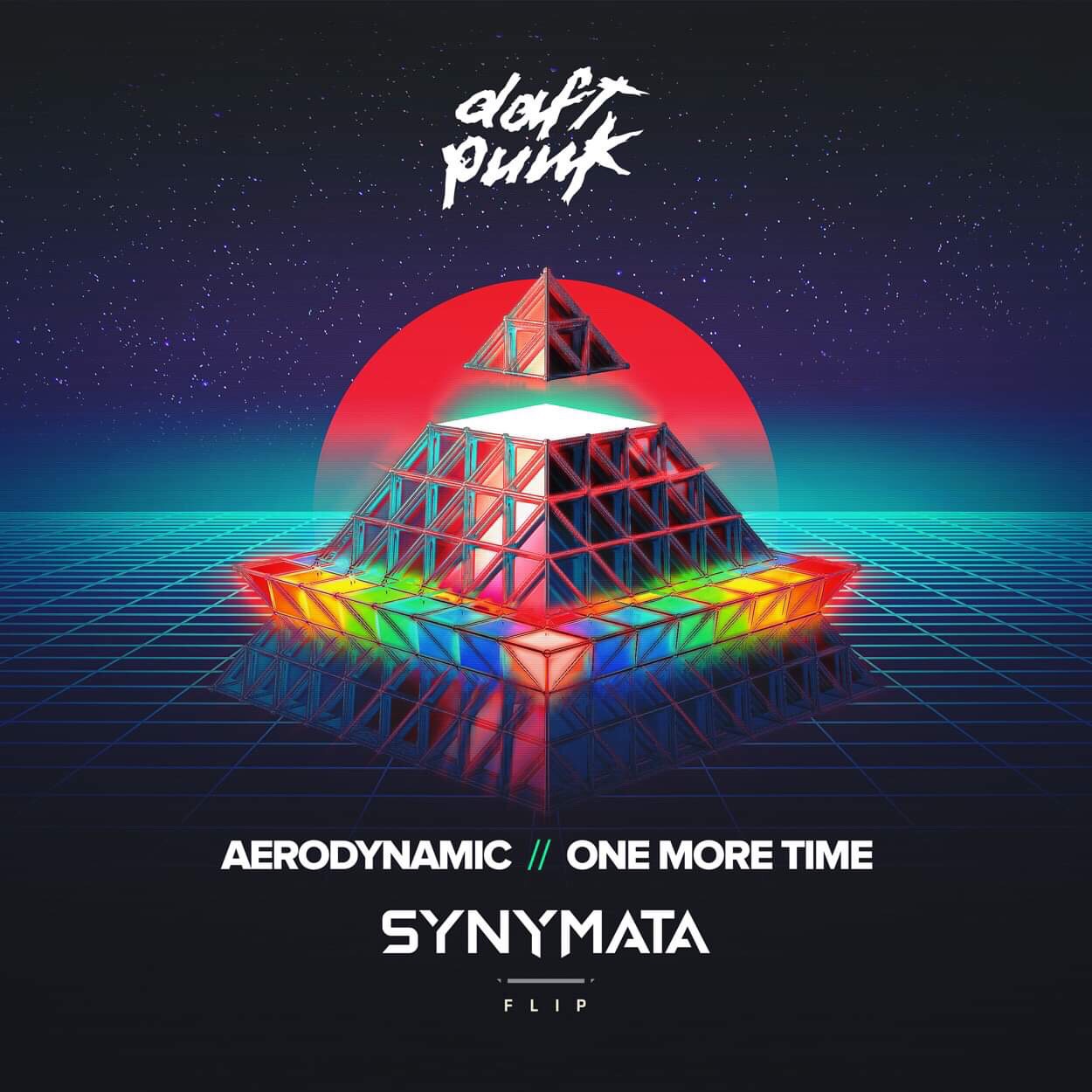