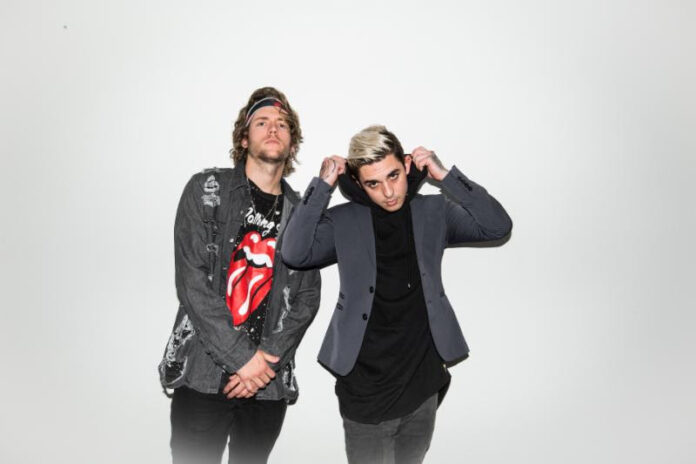 Electronic duo NEFFEX have dropped a fun new track for those lonely, Sunday nights— “Sunday”. True, the lyrics are anything but sulky, but inspired by the “champagne Sundays” that the two hosted at their Hollywood Hills house, there’s nothing that works better than this to pump up your spirits as you wind down (or, start living your best life) at the end of the week. Listen to “Sunday” below.

“We wrote “Sunday” after throwing these Champagne Sunday events at our house,” said the two. “We would buy a ton of champagne and food and invite a bunch of different friends, influencers and creatives to come by and party with us. Each one was an amazing time, so we tried to capture the overall vibe of those Sundays with this song.”

“Sunday” is Neffex’s second release this summer, having previously debuted their pop anthem “It’s My Life” earlier this month. A debut EP is currently in the works for the two, but most of the details are under wraps. The band is also gearing up for a short but exciting tour, kicking off Sept. 12 with a headlining date at LA’s The Troubadour. NEFFEX will then head to the Europe for their fall European tour, kicking off Oct. 15th in Zurich.