We’re still in the very beginning of January, and most of the Northeast and Midwest is experiencing a bitterly cold winter. If, like most of us here at Substream, you’re looking for something to cheer you up from the winter blues (and to keep you busy while you avoid venturing outside into single-digit – or worse yet, negative- temperatures), look no further than Jeff Rosenstock‘s new album POST-, which was released on Monday, January 1 as a surprise to fans. 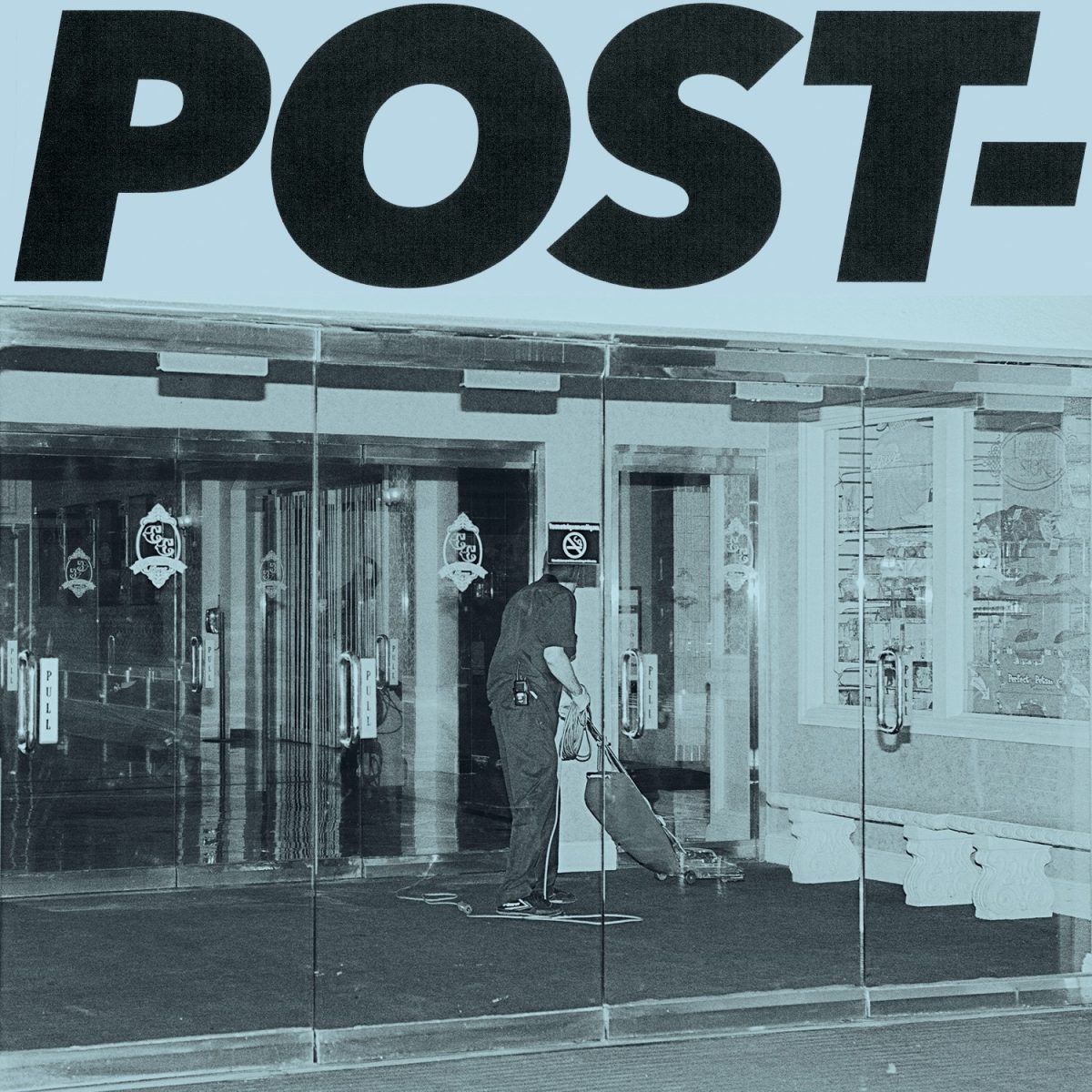 The release of POST- comes along with the announcement that Jeff Rosenstock has signed to Polyvinyl Records. After the break-up of Bomb the Music Industry!, he released two solo records, 2015’s We Cool? and 2016’s Worry, on SideOneDummy Records. At Polyvinyl, he’s joining a roster that includes American Football, Alvvays, Beach Slang, Pet Symmetry, STRFKR, and many more.

POST is now available for pay-what-you-want on BandCamp through Quote Unquote Records; physical copies and merch are available for pre-order through Polyvinyl. While it is possible to download the record for free, we’d encourage you to donate or to pre-order a physical copy: not only is Jeff Rosenstock an artist deserving of your money (Substream critic John Bazley called WORRY! “punk rock’s ‘Abbey Road'”, and we’re inclined to agree), 10% of all proceeds from POST- will be going to Defend Puerto Rico.