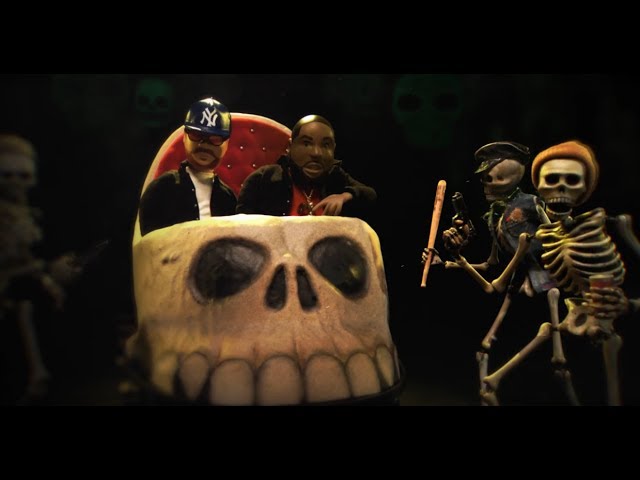 The best duo in rap today continues to set themselves apart with original ideas and creations. Hot on the heels of RTJ3, a claymation video for Run The Jewels recent single “Don’t Get Captured” has found its way online. It is absolutely insane, but that is what makes it so damn wonderful.

In the clip, which you can view above, Killer Mike and El-P take a twisted carnival ride through a skeleton city where not everything is at it seems. The 1% of the skeleton population rides into the ghetto with plans to make it rich by hurting those in the community. Their wealth grows and grows, while those doing their dirty work continue to struggle. Some even get killed. RTJ watch it all unfold and warn us to not fall victim to the same game, which is currently unfolding in cities around the world.

No one doubted Run The Jewels’ talent before RTJ3, but since the album’s release the duo has found a new level of fame that continues to bring new listeners to their genre-defying sound. RTJ3 may technically be a 2016 release, but it has defined so much of 2017 through singles and placements that it feels as if it qualifies for end of the year contention. After all, can you name a better rap album from the last six months? Comment below and let us know your thoughts. 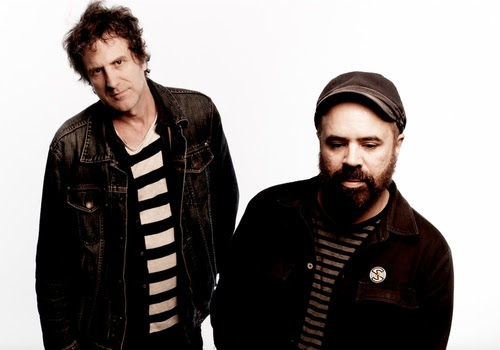 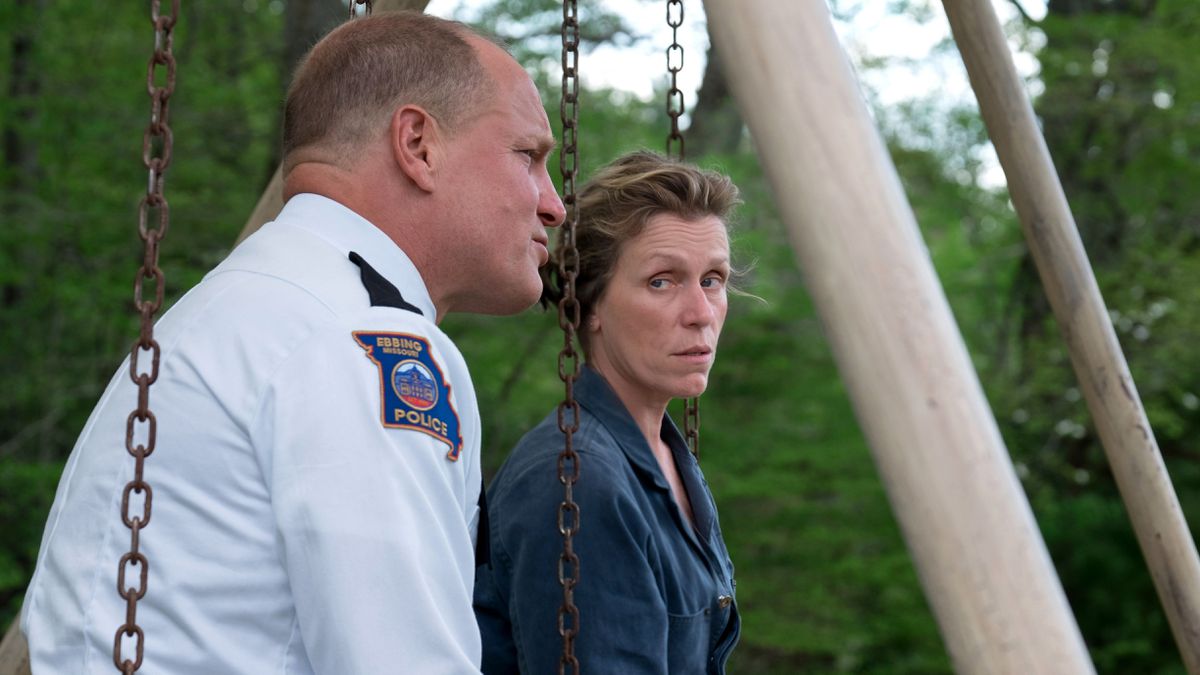 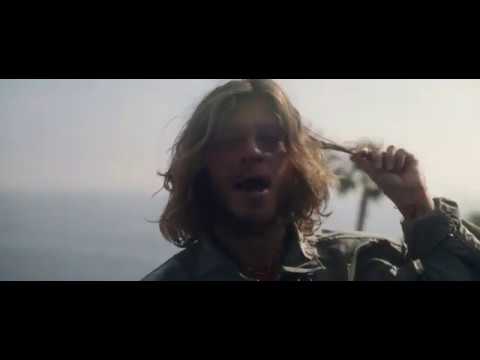 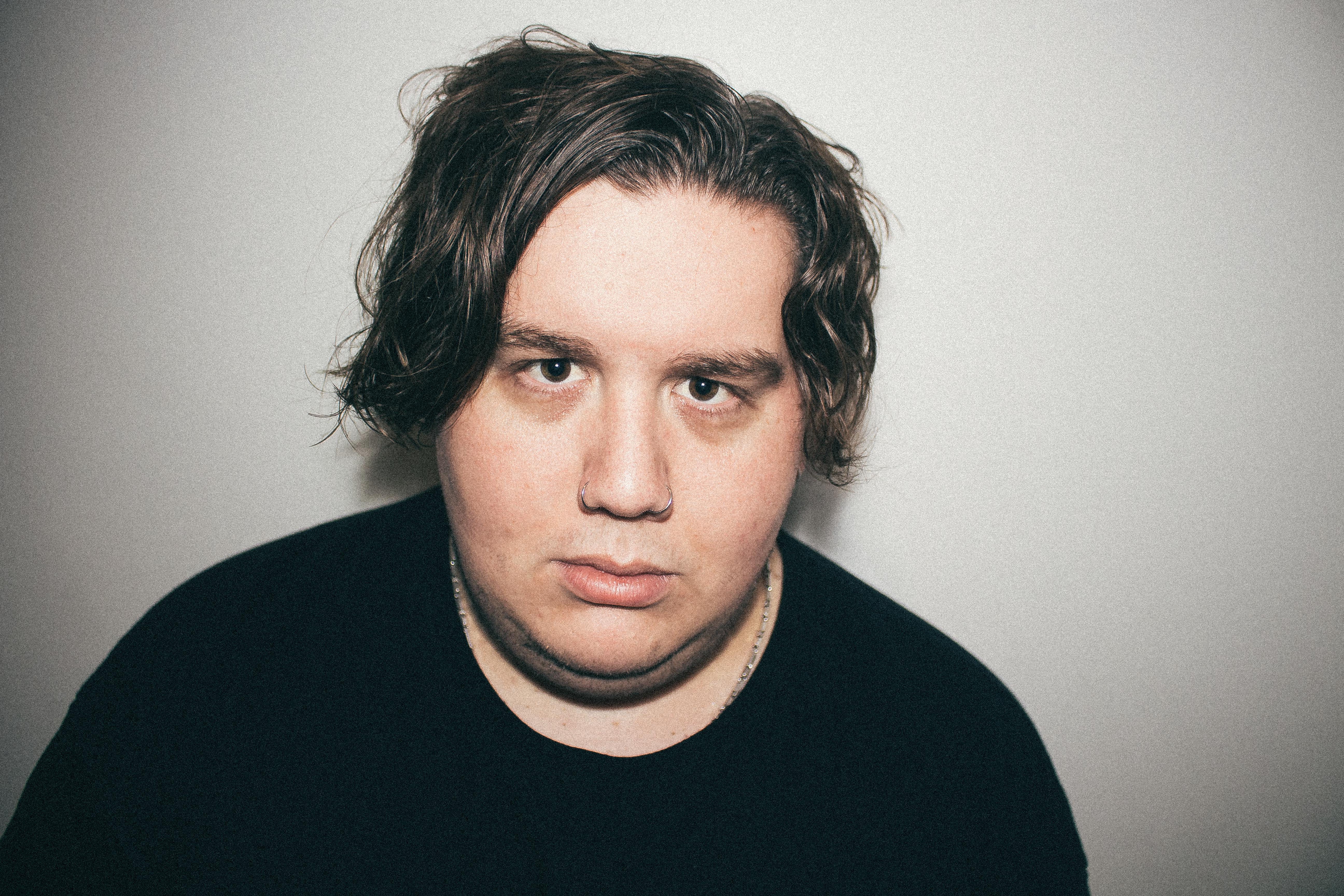 Northbound’s new song is about “irrational anxiety of needing to be on good terms with people”: listen