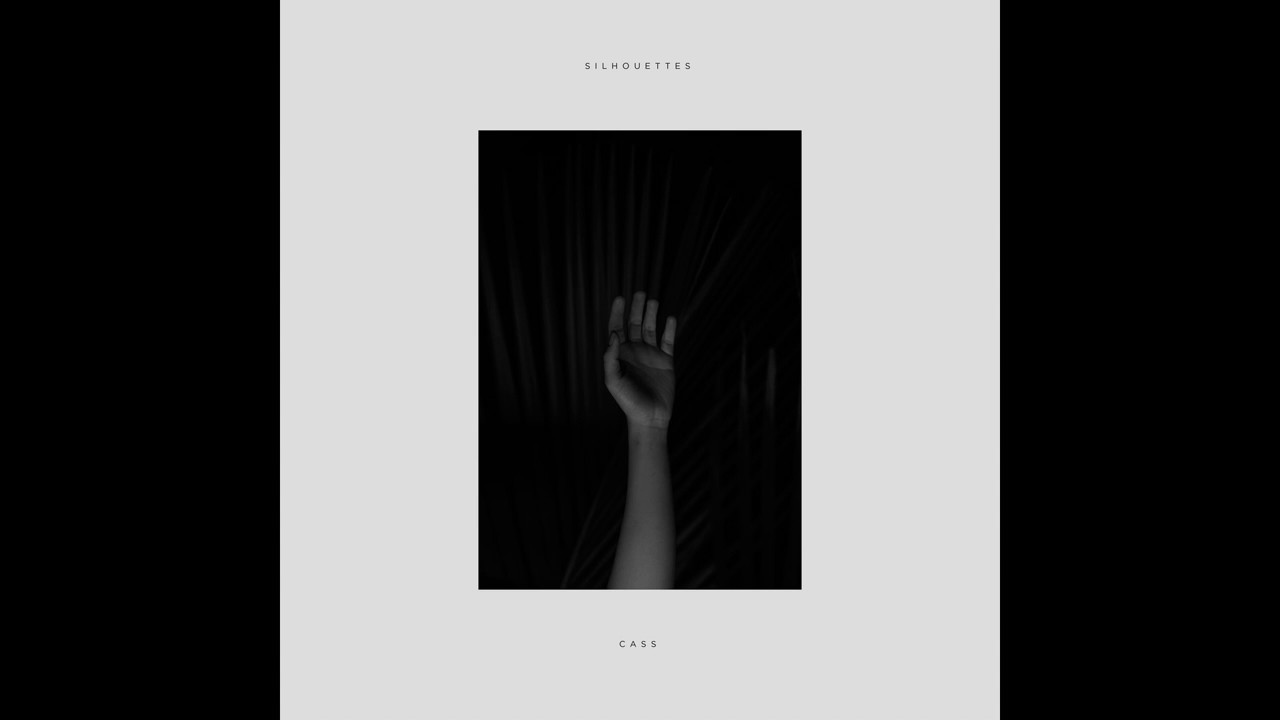 New Zealand has always been a few steps ahead of everyone else when it comes to entertainment. Whether it’s Peter Jackson or Lorde, the tiny island country has produced some of the biggest names in media over the last several decades. Cass is not quite on the level of the aforementioned entertainers yet, but she is well on her way.

This week, Cass continued to build awareness for her unique spin on the place where pop and electronic music meet by sharing a new track titled “Silhouette”. The song compares the feeling of being in love with someone to the connect with have with our silhouette. We can try and deny the presence of such things, but it is always there, accompanying us no matter where we go.

Cass released her debut EP around the start of 2017, so the fact she’s already sharing more new music has us believing her rise to the top of the independent scene is not going to be slowing anytime soon. Comment below and let us know your thoughts “Silhouette”. 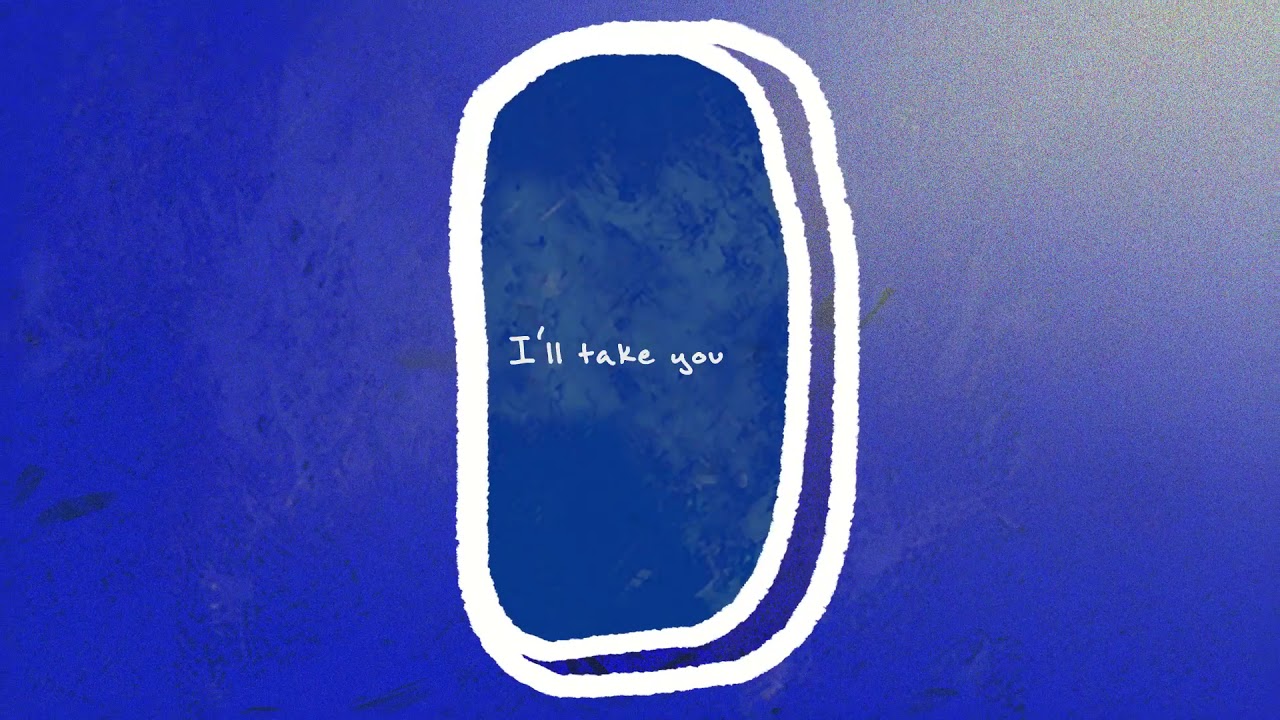 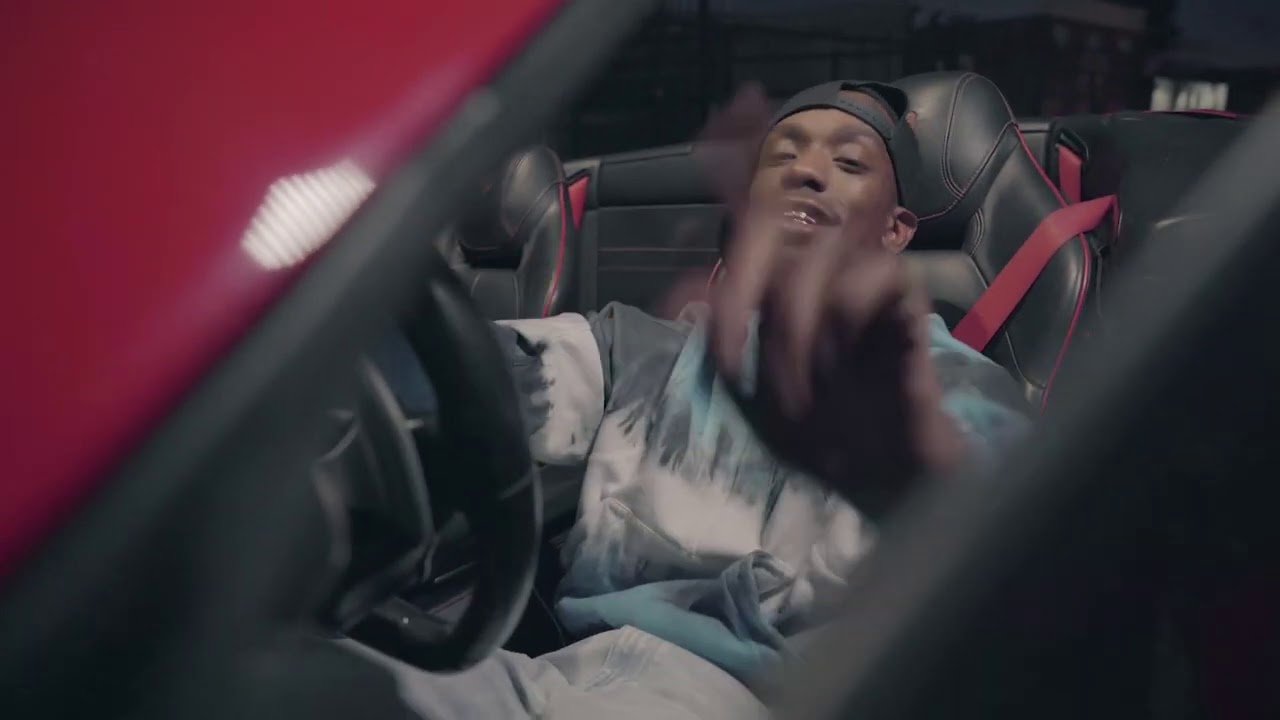 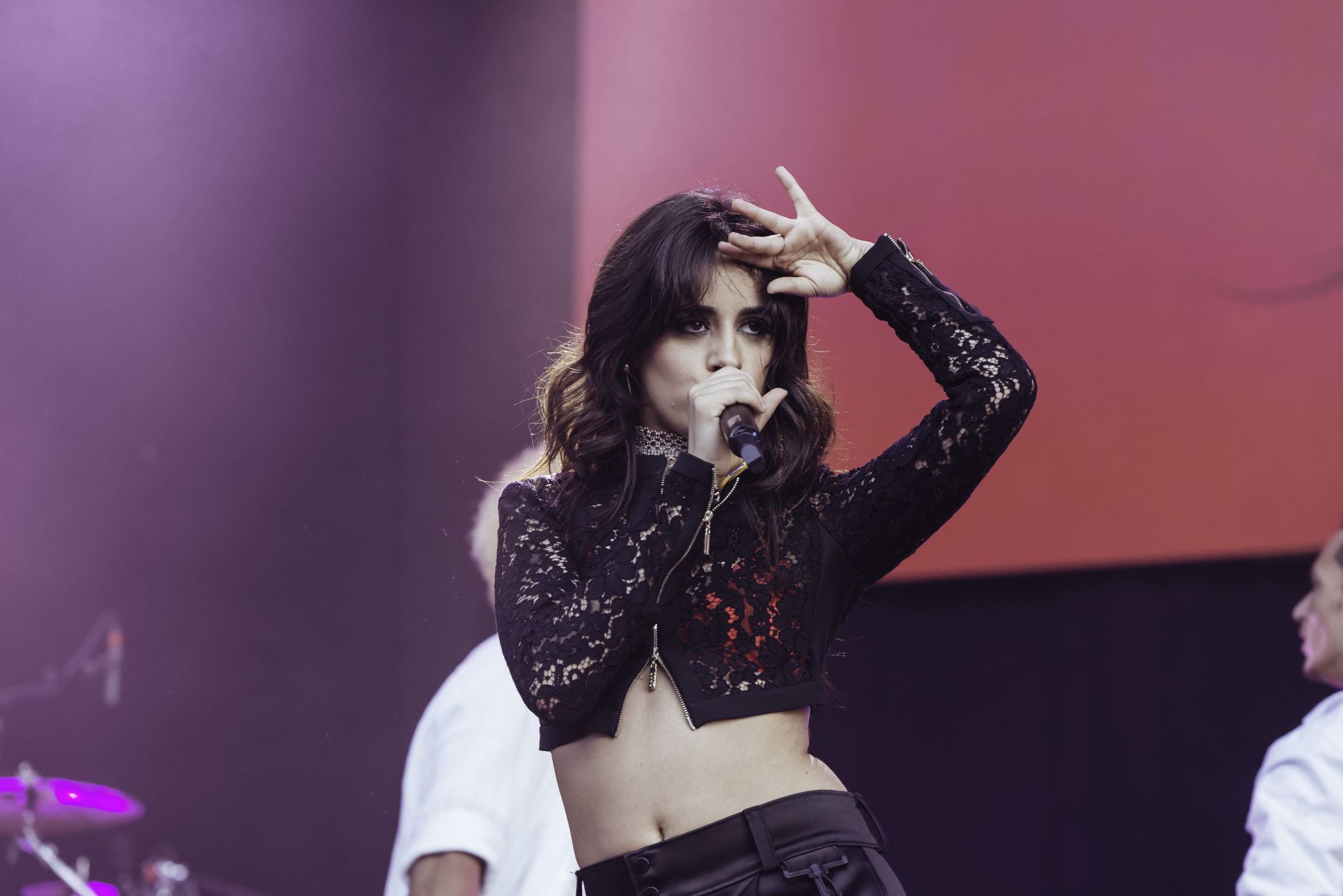 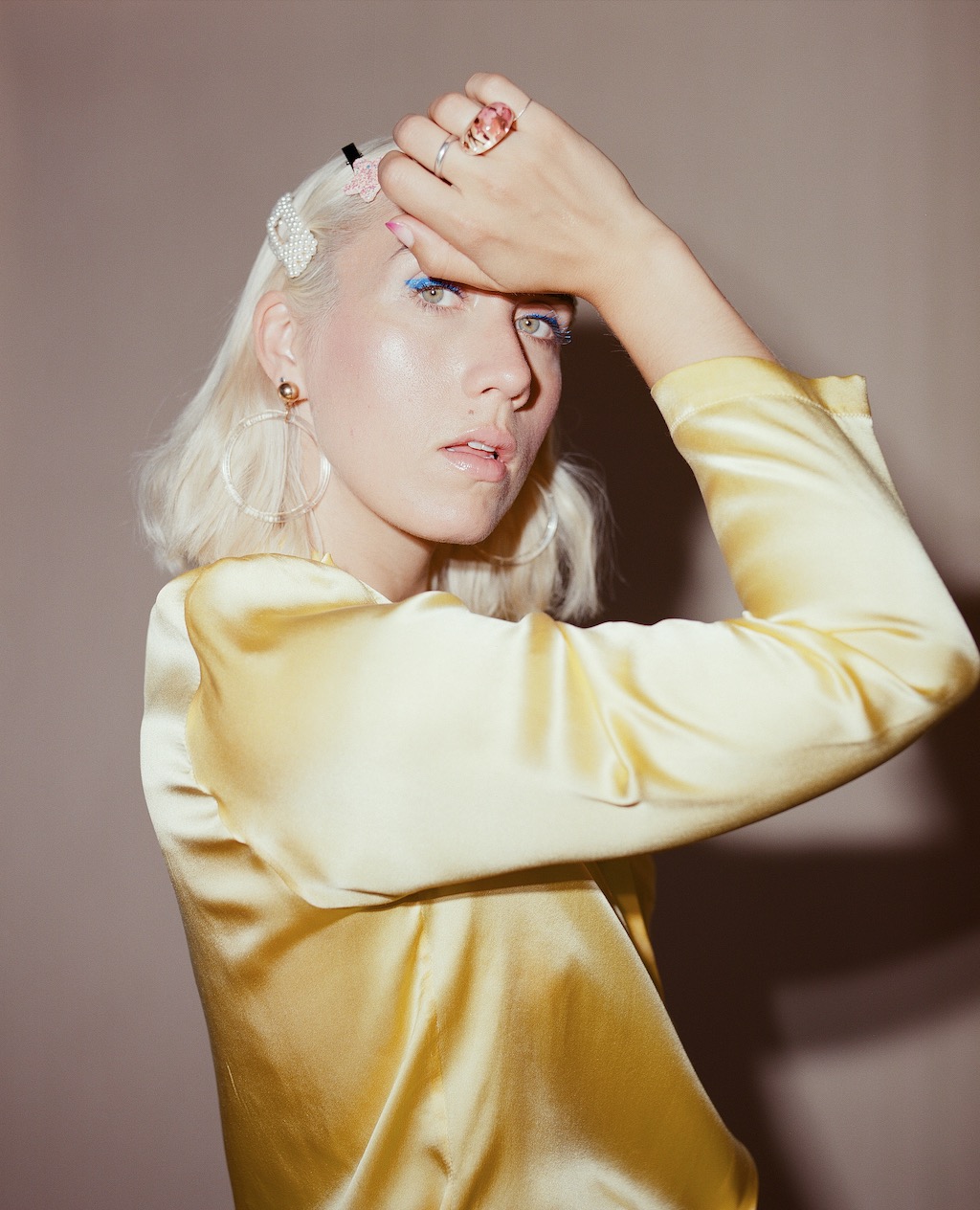