Rapper NF is gearing up to take the rap world by storm—again. This morning, he’s released a new single, “When I Grow Up”, and its accompanying video.  The video features rapper NF lying in and swinging off of a garbage truck, and working at a fast food drive-thru as he raps about trying to make it as an artist. Watch below.

With the release of his last single, “The Search”, NF also announced a release date for his fourth full-length album of the same name. Due out July 26 via NFREALMUSIC/Caroline, The Search follows the independently released Perception, which took the music industry by surprise when it propelled quickly it to the #1 on the Billboard 200 almost immediately upon release. See the newly revealed tracklist for The Search below.

NF is also going on a North American headlining tour, set to kick off on September 12 in Pittsburgh and wrapping up at San Jose Civic on October 26. Full dates are below, and tickets here. Every order of two or more tickets will include a physical CD copy of the album. 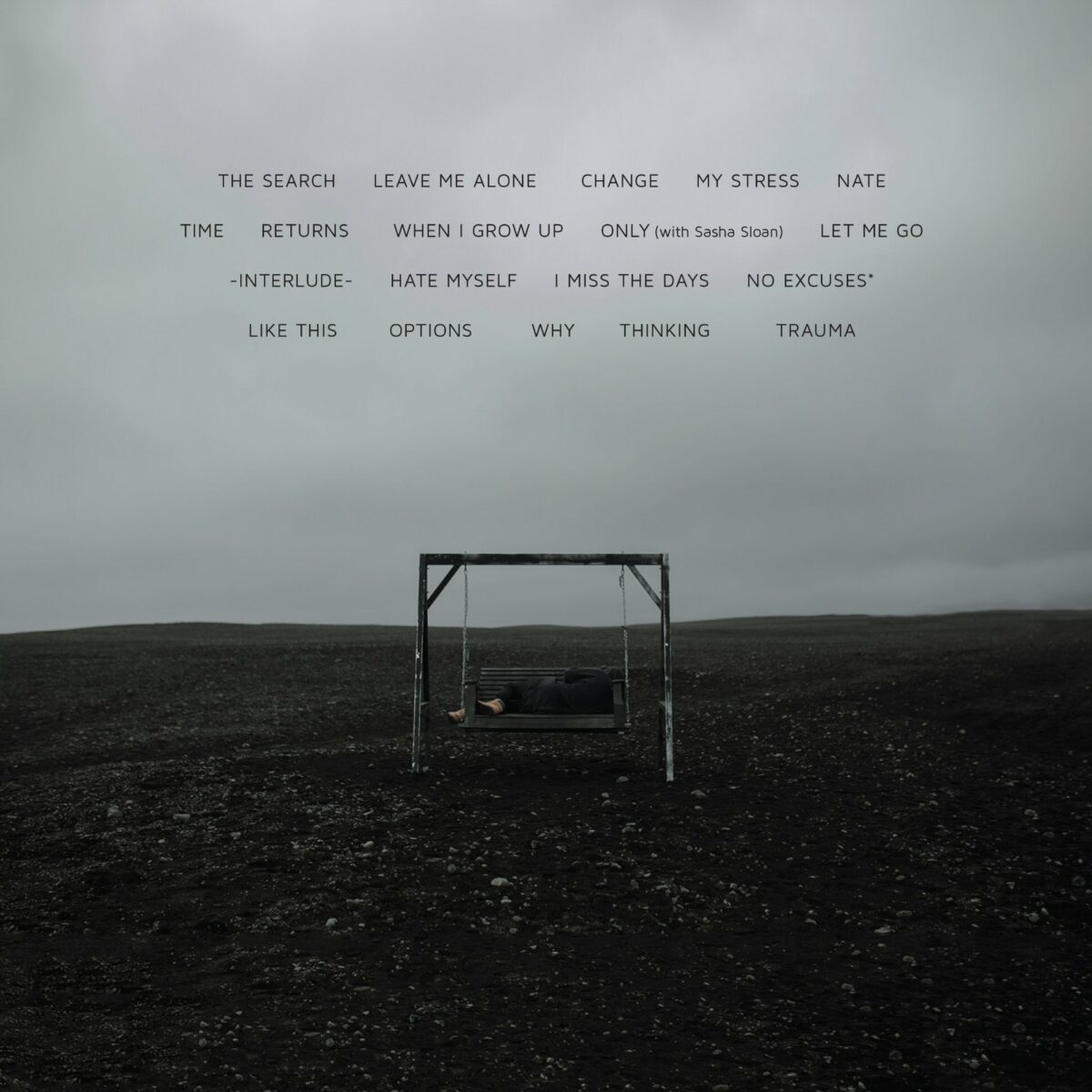