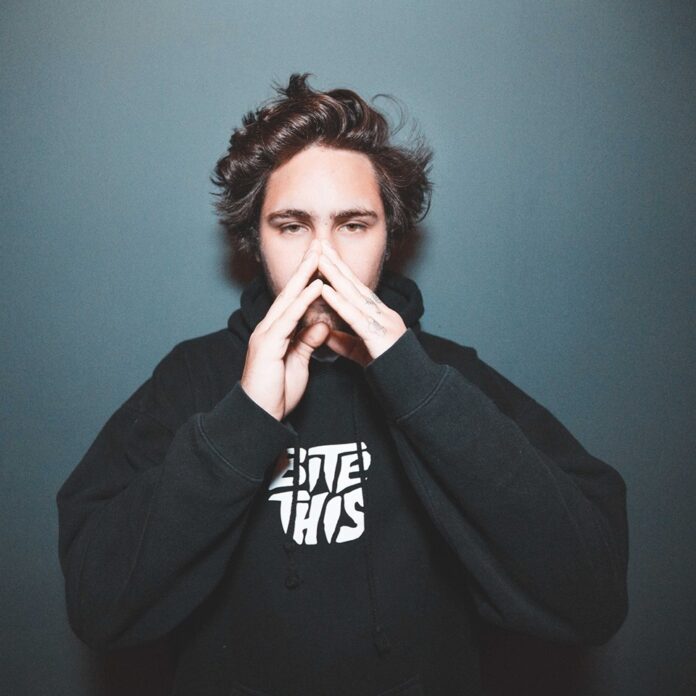 Yes, you’re reading that right: LA-based DJ Jauz remixed the children’s song “Baby Shark” – and it might be the best, yet most unexpected remix we’ve ever heard.

Last week, JAUZ announced the forthcoming remix, via a Tweet thanking Pinkfong, the children’s entertainment company behind “Baby Shark”, for “making me an honorary member of the Baby Shark family”:

A remix by the people, for the people 👶 🦈 the Baby Shark remix YOU all made happen is finally coming out THIS FRIDAY! So much love to @pinkfong_usa for making me an honorary member of the Baby Shark family ❤️ pic.twitter.com/Z7D5KId1ql

Check out the delightful animated video of JAUZ’s “Baby Shark” remix below, as well as a video of the remix coming to life at Coachella.

Music truly has no boundaries – head over to JAUZ’s Twitter to see videos of young children dancing their hearts out to the song.

JAUZ – whose real name is Sam Vogel – is a graduate of Icon Collective, who moved from the Bay Area to Los Angeles to pursue his musical career. He released his debut album The Wise and The  Wicked in 2018; he’s also collaborated with artists like Marshmello, Crankdat, and Slushii. This summer, JAUZ will be performing at clubs and festivals all around North America and Europe. Check out www.JauzOfficial.org for a full list of dates.