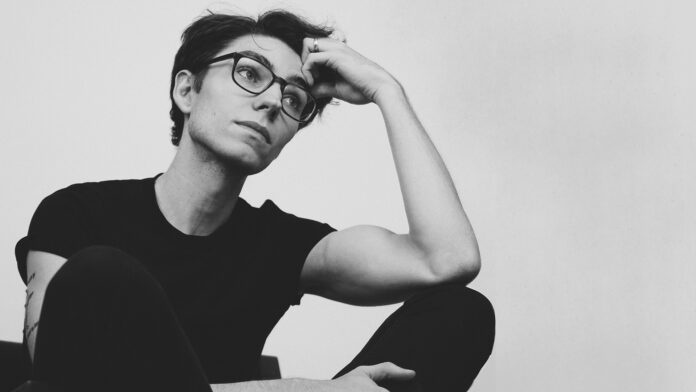 Flowing from romantic pinnings, to troubled ruminations on mental illness, to stories of drug-addled hallucinations and the brevity of life, Mourer’s introspective lyrical stylings contrast the “blithe bedroom pop” elements that make up Patternist’s sound. 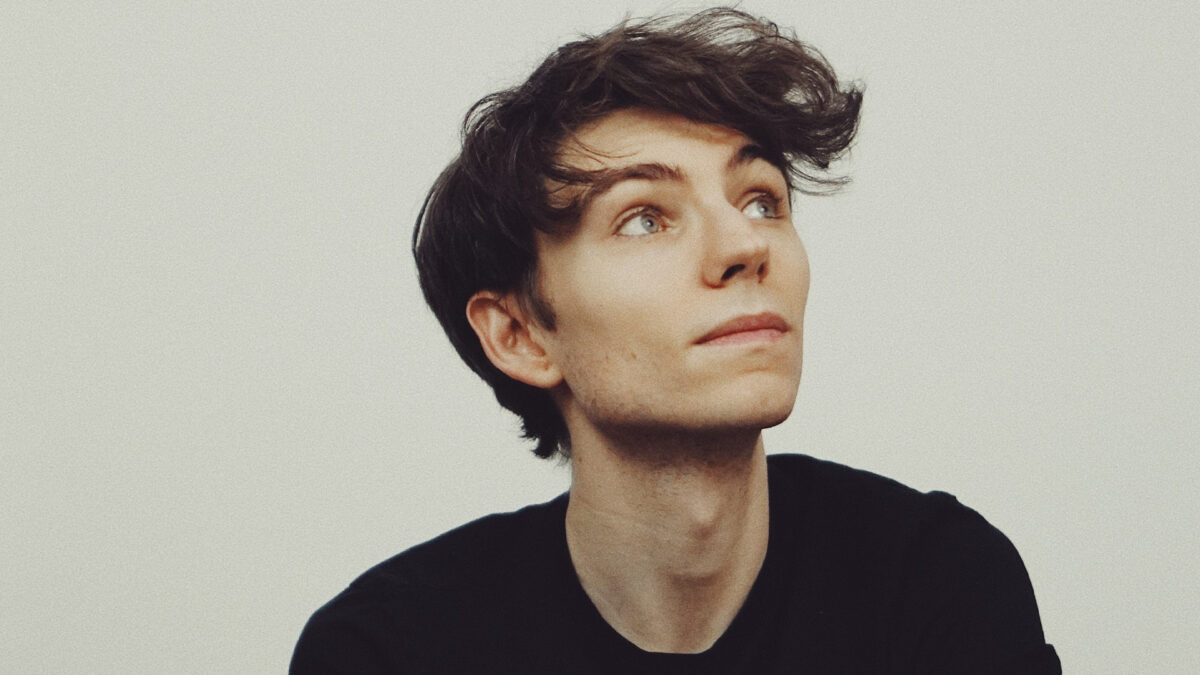 Patternist just released his label-debut single “Bikes” today! You can stream the new single now on all streaming platforms. The band’s debut album I Don’t Know What I’m Doing Here hits stores on September 6, 2019 via InVogue Records. You can pre-order the new album here.

“From the moment I discovered Patternist on Spotify I was an instant fan. I’m really excited to be working with Gabe on the release of the new album. I’ve listened to it daily since he sent it over and it truly is a special album that you do not get bored with, even after hundreds of listens” says label owner Nick Moore.