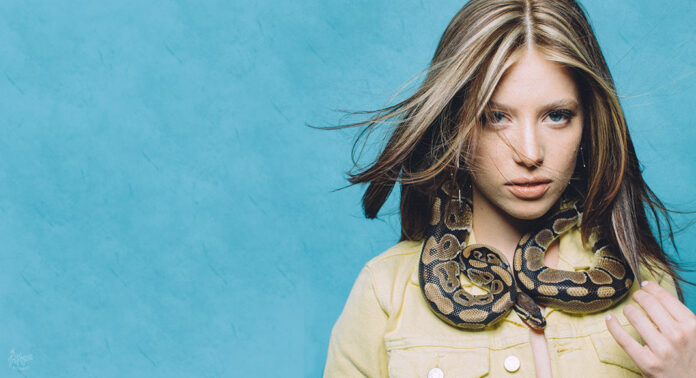 InVogue Records announced their newest signing, Clover the Girl, along with her new single, new music video, and pre-orders for her debut EP!

Clover The Girl is an alt-pop act from Dallas, TX. Clover The Girl is also known as Brianna Conrado, a singer-songwriter from a small town in Texas who began writing songs and piecing together angry girl poetry/bible verse mash-ups at age 13. Brianna dropped out of Texas A&M University (Biomedical Science) at age 17 then started pursuing a career in music as Clover The Girl in 2016 after working in the metal/alt-rock world. She’s since toured the country, accumulated over 1.5million streams on Spotify, and pet many dogs.

Clover The Girl just released her new single and music video for “Even If It Hurts,” and pre-orders for her first EP, also called Even If It Hurts, which will drop July 5th.

The video for this song was directed by Jenni Johnson (a badass and collaborator of Clover’s since her first release) and shot by D.O.P Ciara Boniface (Winner of Disney’s search for the “Next Visionary Filmmaker”) and reflects the song well: Giving your all to something even when it’s never going to be enough- The video takes place in a Barbie Box and accentuates the insecurities our culture feeds off of, showcasing different beauty treatments and women physically and mentally pushing themselves to the limit… even if it hurts.

“‘Even If It Hurts’ is a song about self inflicted pain and suffering- being addicted to it, dressing it up and rationalizing it. I’m no stranger to toxic relationships with others and with myself. Sticking around for them is something I’d like to do less of, and this song is that first step of calling myself out.”  –Clover The Girl

Be sure to pre-order the EP, check out her merch, and listen to the new single: https://orcd.co/evenifithurts

Stream Clover The Girl on all platforms here! 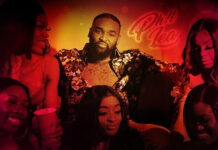 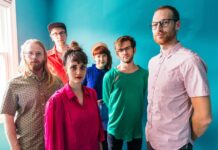 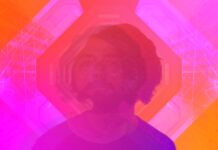 Baron Minker Shows Us “How to Avoid Japan” In New Video