Advertisement
Home Editorial LIVE REVIEW: The 1975 are more impressive live than ever 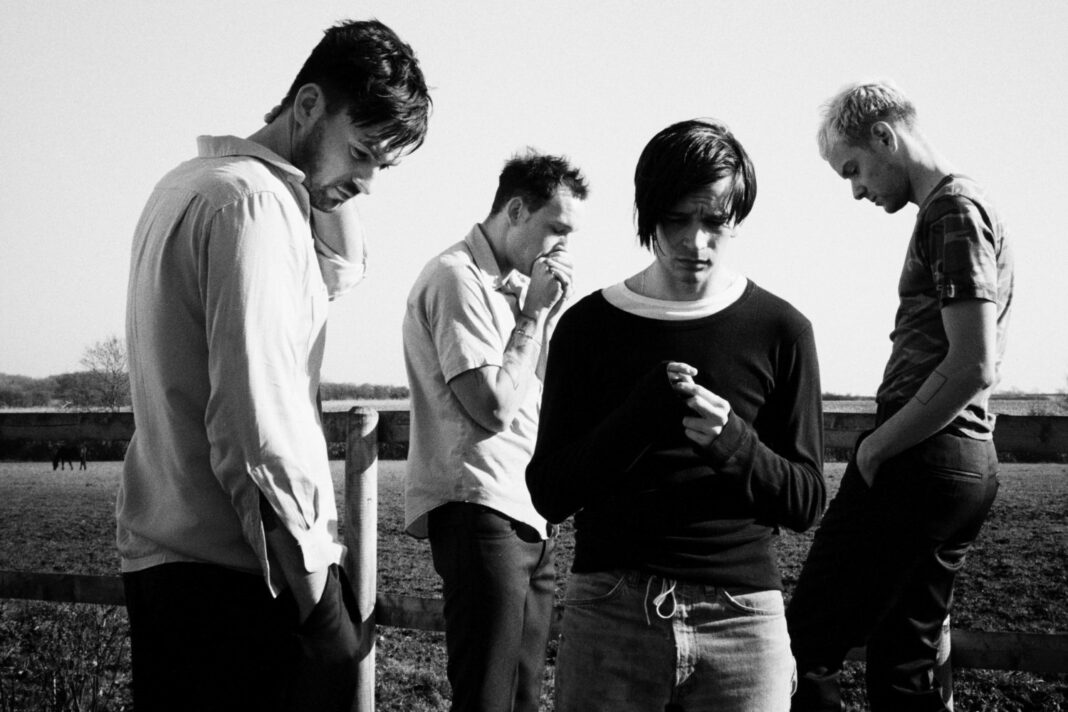 Around 5-6 years ago, you could have mentioned “this little band” that you like called the 1975, and there was at least a chance that you could get away with it. There was a time when this retro-sounding, synth-driven pop/rock band was still breaking through, and the entire United States was trying to figure out what the hell to do with them. Critically, the band was always praised for their sound and approach to pop music, though back in 2013, one music journalist feared that The 1975 would get written off by some as the next Owl City. As we all safely now, that didn’t happen and everyone who was really paying attention back then knew that the 1975 were destined for super stardom.

Being set for superstar status is not always the easiest trajectory to have placed on you — because then it’s expected from everyone. But for the 1975, they have never shied away from the challenge, whether it be through their music or their live performances. On their most recent headlining tour, in support of their 2018 release, A Brief Inquiry Into Online Relationships, the 1975 embrace their fame status more than ever.

This album cycle for the band has been defined as being a shift in their sound, and their live shows naturally take a shift as well. Nearly ten thousand people gather in Columbus, Ohio to see what this new live show brings from the band. It all goes down at in the parking lot behind Express Live, for what the venue refers to as “festival seating” — which is really just a shorter way of saying “this show is too big to fit inside at our 2,200 cap venue and outside at the 4,500 cap venue so we’re throwing it in the parking lot to have as many of you show up as possible.” Columbus did show up that night, and so did the 1975.

The band kicks off their set with “Give Yourself a Try” and “TOOTIMETOOTIMETOOTIME” and bright colors engulf the stage production around them. It’s a stark contrast from their previous shows, which have often been more dark and not quite as openly in your face. It’s hard to say that their stage productions were boring, because that’s not quite the case, but instantly you knew that you were going to get a very different show from the 1975 than you may have previously seen.

On top of these strikingly bold and bright colors that illuminate behind the band, there was even a noticeable difference in the way that the band members — Matty Healy, Adam Hann, Ross MacDonald, and George Daniel — are conducting themselves on stage. Everything feels more alive, maybe even more energized in some ways. Gone are the days of the four members standing around on stage, in a somber-adjacent fashion, and here are the days where Healy is gliding around stage with backup performers and pulling off choreographed dance moves. There was never anything wrong with their prior performances, but once again you are set to experience something entirely different these days than you would have a few years back, and that’s more exciting than words could do justice.

The 1975 felt like they were having more fun on stage than ever, and the result of that is that everyone in the crowd was having more fun than this writer has seen at the previous few 1975 concerts they have attended. Everyone was singing along to every word, as if they had written the words themselves. Through the band’s 21-song set, they focused on the new record, but also naturally touched on their past releases and paid homage to what got them to where they are today.

The upbeat evening that was framed with the aforementioned impressive visual displays behind them came to a startling finish, as the last three songs the band played, in order, were “Chocolate,” “Sex,” and “The Sound.” The first two are both six plus years old, but still get some of the best reaction from the crowd all night — perhaps it was being saved for the end, or fans knew that the end of the night was nearing and dipped into the leftover adrenaline for one more big push. And with “The Sound,” there’s no reason the 1975 shouldn’t close with that for the rest of their career, and it’s still a mystery how it didn’t become one of the biggest pop songs of 2016.

The production was amped up, the band was having more fun than ever, and we haven’t even touched on how slick they sounded. There wasn’t a minute of their set that felt overproduced, or insincere — what you saw is fully the 1975 and everything they wanted you to see. The band is expected to drop another album, Notes on a Conditional Form, at some point in 2019, but now isn’t the time to worry or speculate on when new music is coming. Find out when the 1975 is coming back your way, and see them every chance you get. If you saw them a few years ago, do it again and I would promise you that you’ll be surprised just how different things are now. These guys are more impressive live than ever, and show no signs of letting that go.