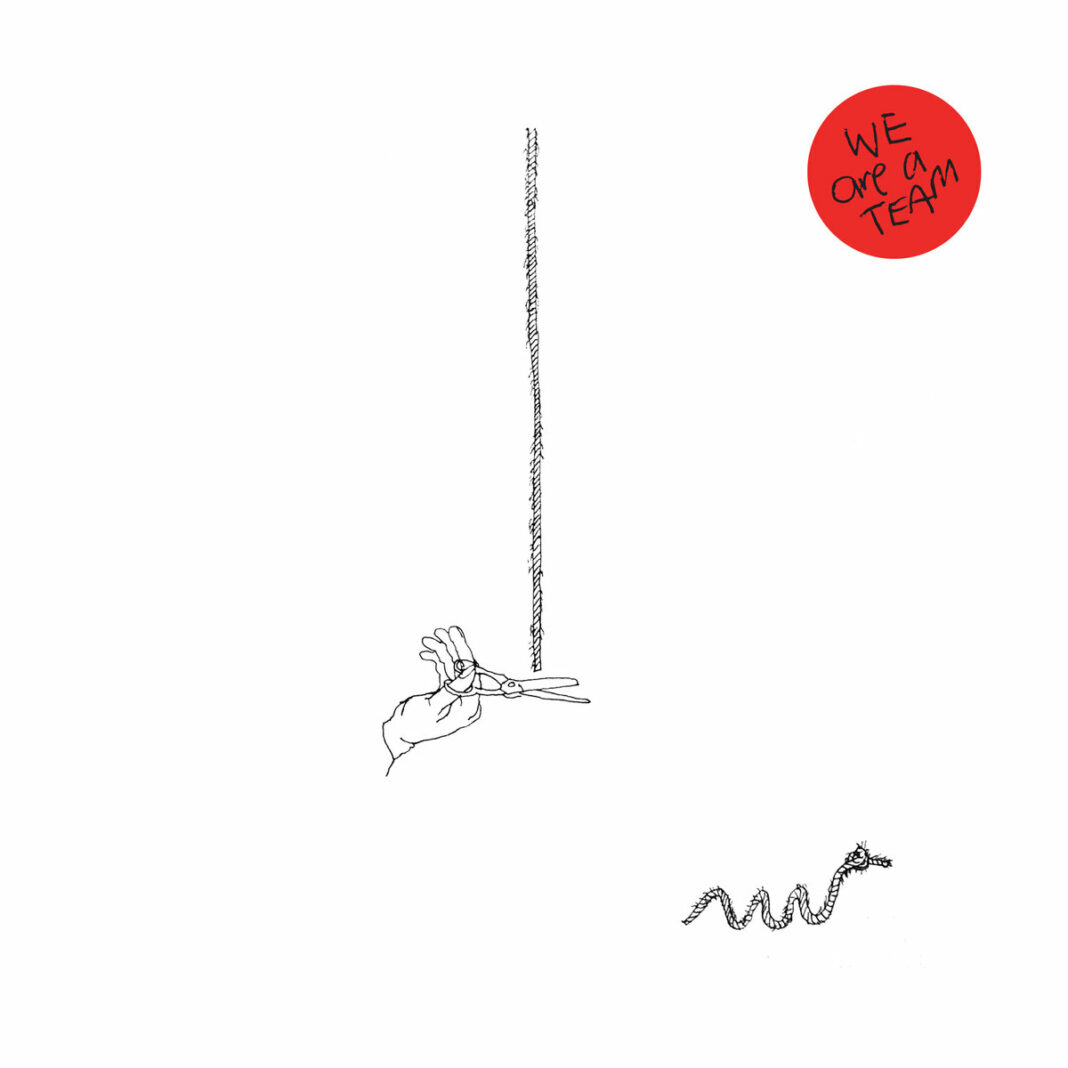 The throes of early aughts emo-rock are distant and faint in 2019, mostly taking the form of 20th anniversary thinkpieces, curated Spotify playlists, and vinyl reissues. The closest I’ve gotten to experiencing it up close is finding Jimmy Eat World’s Clarity on CD and opening the case only to find “Can you still feel the butterflies” ominously written on the disk; a moment that felt awe-inspiring, but—more importantly—out of my time. It’s an era that’s remembered, but has become more nostalgic than it is immediate and influential.

When I first heard “Viv in the Front Seat”, one of the lead singles off Ceres’ new album We Are a Team (out now on Cooking Vinyl Australia), the youthful, hard to erase smile of early aughts emo no longer felt like a distant nostalgia I had to reach for; it felt like it was happening right in front of my eyes.

We Are a Team, the Australian band’s third LP, takes the overtly sentimental and crooning tropes of emo-rock and gives them an upbeat, power-pop angle while also not being afraid to slow things down. These are love songs that fall somewhere inbetween infatuated and lovelorn, celebrating moments like walking home with a smile on your face on “Water the Garden” or driving with someone in the passenger seat and listening to records on “Viv in the Front Seat”.

There’s a cuteness to these songs, echoing a feeling like seeing a girl walking towards you on the way to homeroom, but there’s also a deep maturity to a number of them as frontman John Lanyon sings about marriage, the doubts regarding it, and the feeling of looking back at who you were as a kid and admitting to old mistakes. By using youthful vignettes of romance and juxtaposing them with mature and lasting ones side by side, the album avoids falling too far into nostalgia and feels like an ode to romance as an adult (circa Jimmy Eat World’s Damage) as much as it does schoolyard infatuation. This duality makes We Are a Team a double-faceted and occasionally inconsistent record, urging you to think about who you are and who you once were all at once.

The album strikes a balance between jumpy, strident cuts like “Viv in the Front Seat”, “Me and You”, and “Kiss My Crying”, songs that frolick through their themes of infatuation with a driving, clean beat and quick wit. The other half is stripped-down and quieter, rendering the songs more introspective and lovelorn. These songs shows We Are a Team at it’s best. The quieter, stripped-back songs like “Stay Awake” and “Something Good” maintain the thematic fervor of these songs, but without the “driving with the windows down without anywhere in particular to go” feel that the more upbeat cuts embody, Ceres’ songwriting can feel too cute; to bright; too schoolyard-bound.

“Water the Garden” is a perfect balance between these two expressions. The song is slow and stripped-down, and the the lyrics encompass a quiet, youthful moment, but the instrumental is steady and driving. Ceres’ songs are at their best when they have a full band to back them up and keep them from descending into total starry-eyed fervor.

Despite the strength of it’s singles, We Are a Team ends up being something between an account of young, dumb love and a mature relationship on the cusp of something more. This duality is pleasant, but it leaves the album as a whole feeling inconsistent and absent of an overarching tone. Ceres excells when they’re writing bright, emo-tinged power-pop, like they do on “Viv in the Front Seat”, “Me & You”, and “Collarbone, 2011”; it’s when they strip things down when the cracks start to show through the paint. 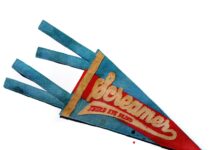 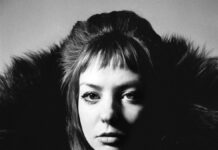