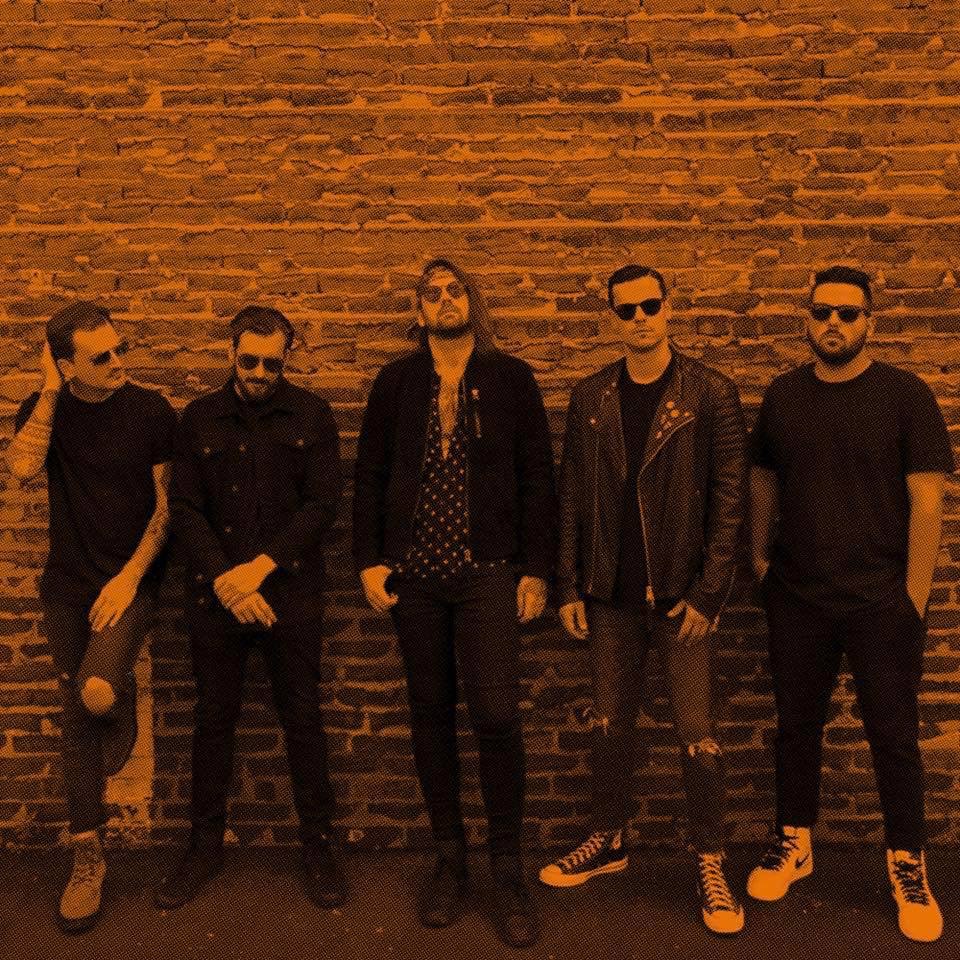 Beartooth just dropped their latest album, Disease, but that hasn’t stopped them from doing something cool and unique to celebrate the upcoming Record Store Day.

This year’s Record Store Day will take place this Saturday, April 13th all across the country. Beartooth is contributing an exclusive, limited 7” for RSD. The release will include two new b-side’s, featuring the frenzied “Takeover” and the hook-driven “Messed Up.” The release will be extremely, as only 2,000 copies will be available worldwide.

Retailers participating in Record Store Day can be found here. 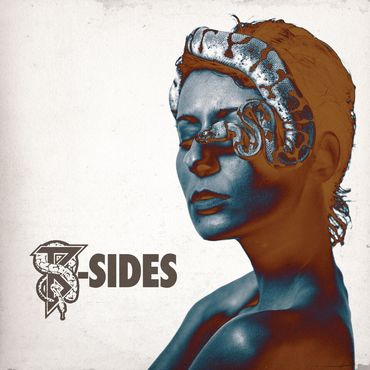 Aside from this b-side release, the band most recently released their latest album, Disease, back in September 2018 via Red Bull Records/UNFD. Beartooth will be heading out on a headlining tour of the U.S. later this month, to support that release. They will be bringing out Of Mice & Men, Hands Like Houses, and Dead American as support. Find those dates below. 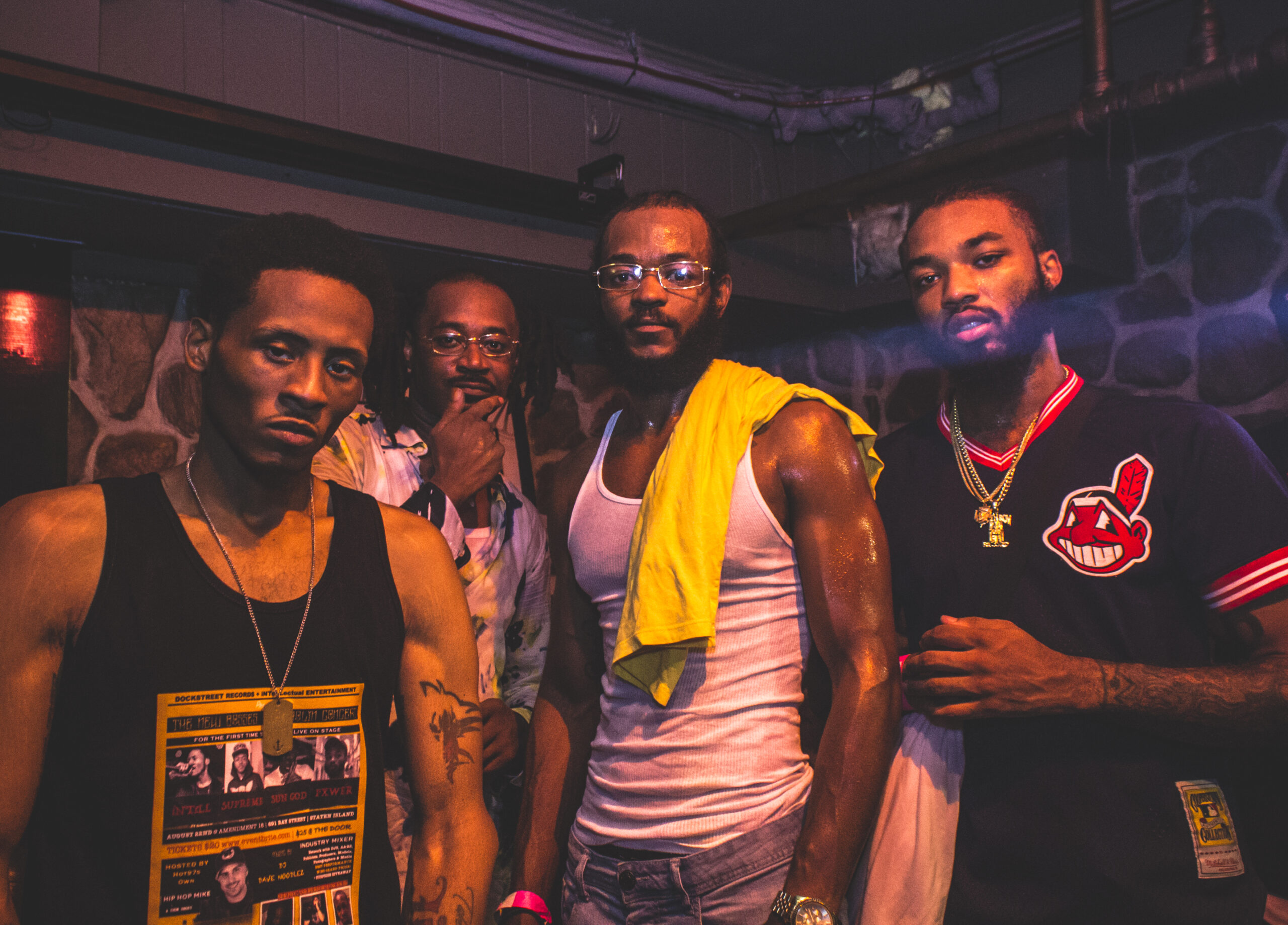 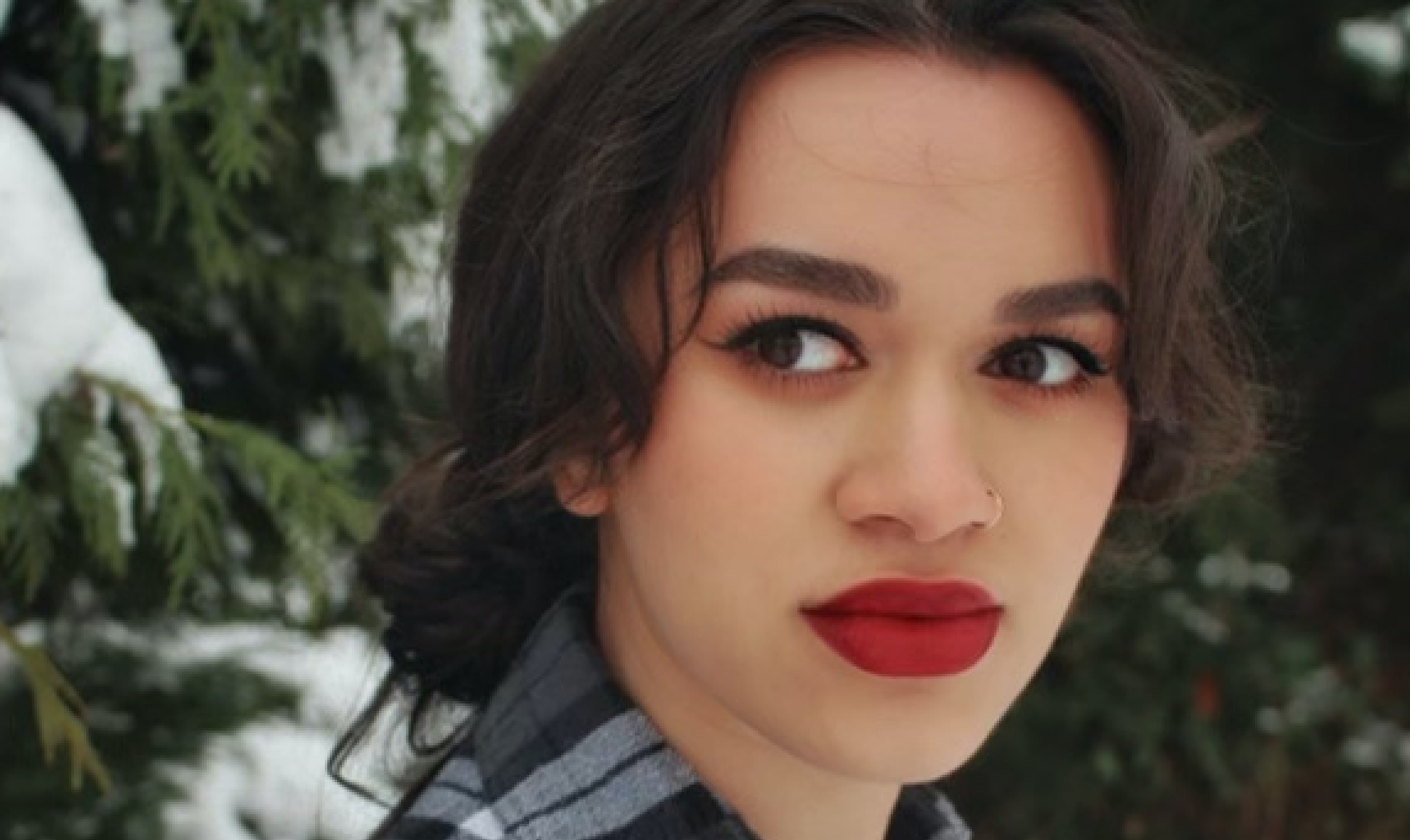 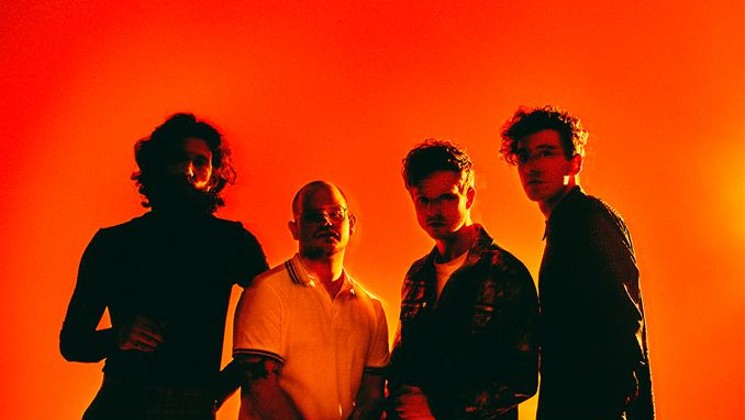 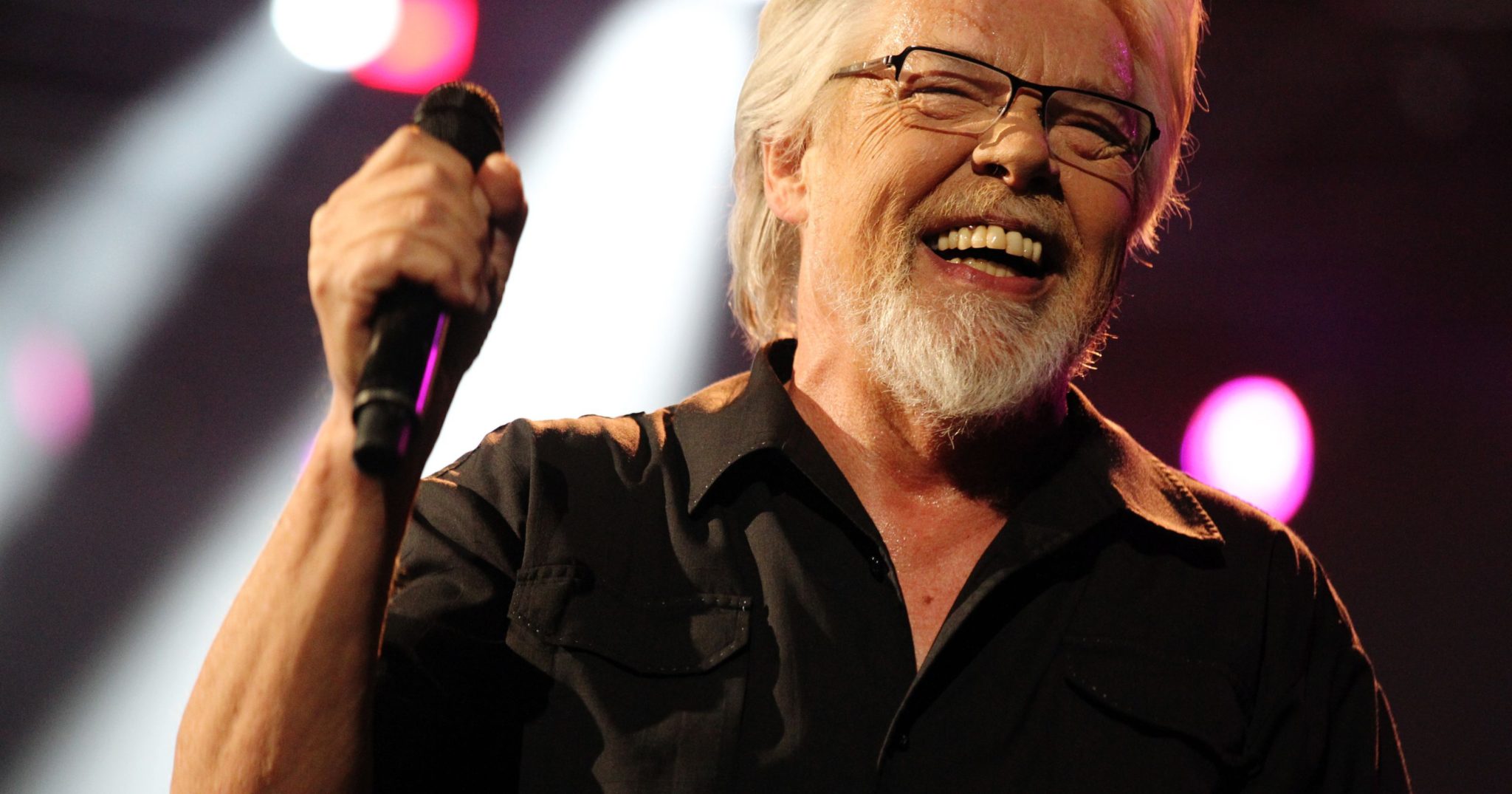