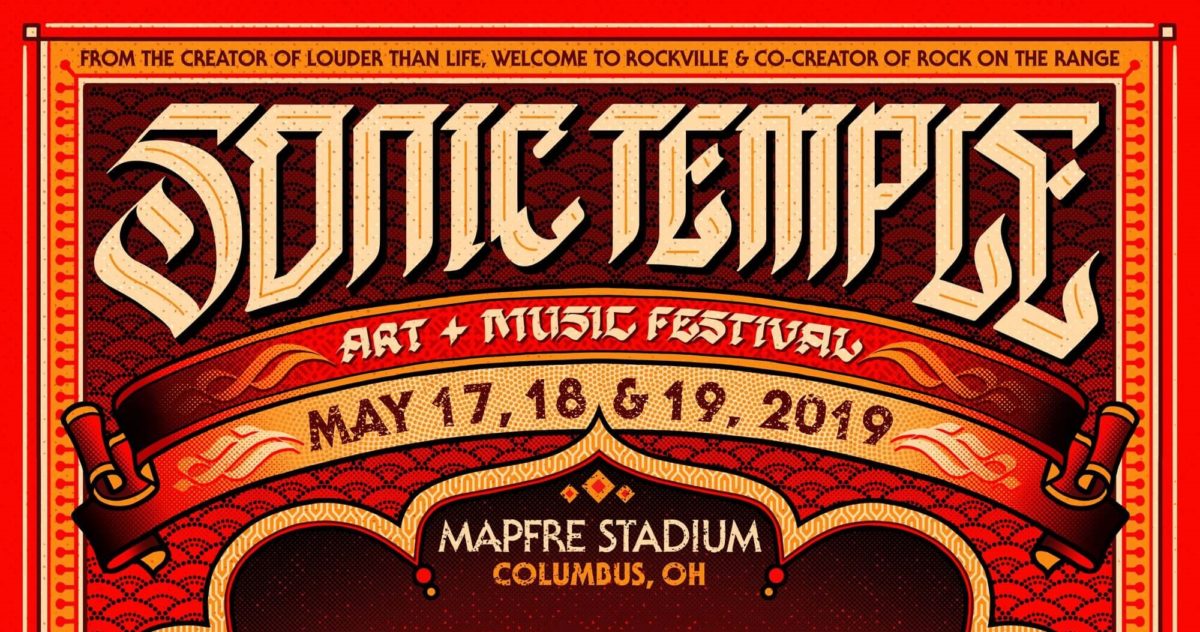 The inaugural Sonic Temple Arts and Music Festival has been announced, and it’s a big one. The headliners will include Foo Fighters, System of a Down, and Disturbed. The three-day event serves as the replacement for Rock on the Range, and also features bands Bring Me the Horizon, Lamb of God, Joan Jett and the Blackhearts, Refused, Hands Like Houses, Basement, Chevelle, and many more.

Event producer Danny Wimmer, known for music festivals such as Louder Than Life, Aftershock Festival, and Rock On The Range, says the idea behind Sonic Temple is “walking into something bigger than yourself.”

“I am so proud of what we accomplished with Rock On The Range, and with the debut of Sonic Temple Art and Music Festival, we’re excited to bring our devoted rock fans and the city of Columbus a one-of-a-kind, world-class event that expands on the festival experience,” Wimmer says. “We want this to be the ultimate rock experience for the true fans who love the genre as much as we do.”

Initial ticket prices range from $99.50 to $199.50 for general admission, though they do increase through “tiers” as time passes. VIP tickets will run you close to $380, and includes amenities such as early entry into the festival and access to a dedicated VIP lounge. There are even premium packages that are also available for close to $2,000 and will accommodate two festival goers. Tickets will go on-sale this Friday, November 30th at 12pm ET.

“Although in its inaugural year, Sonic Temple’s pedigree is proven, and its roots are strong; it made total sense for us to be involved. One could argue that it was a long time coming. We’ll see you all in Columbus this May,” said Shavo Odadjian from System Of A Down.

The full lineup can be found below. 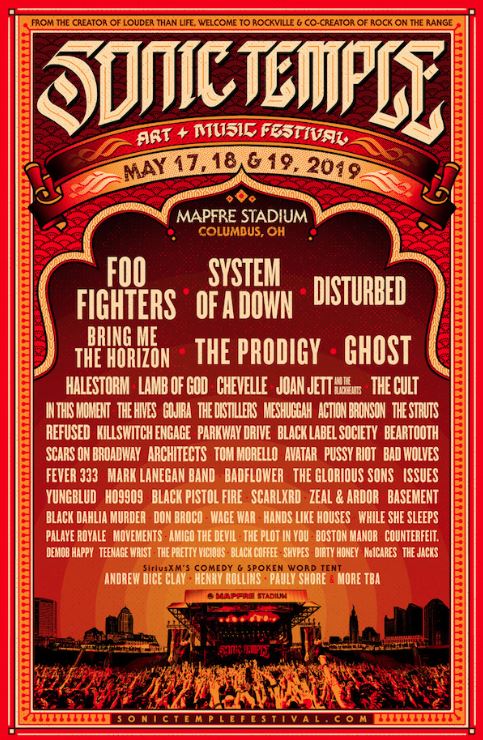 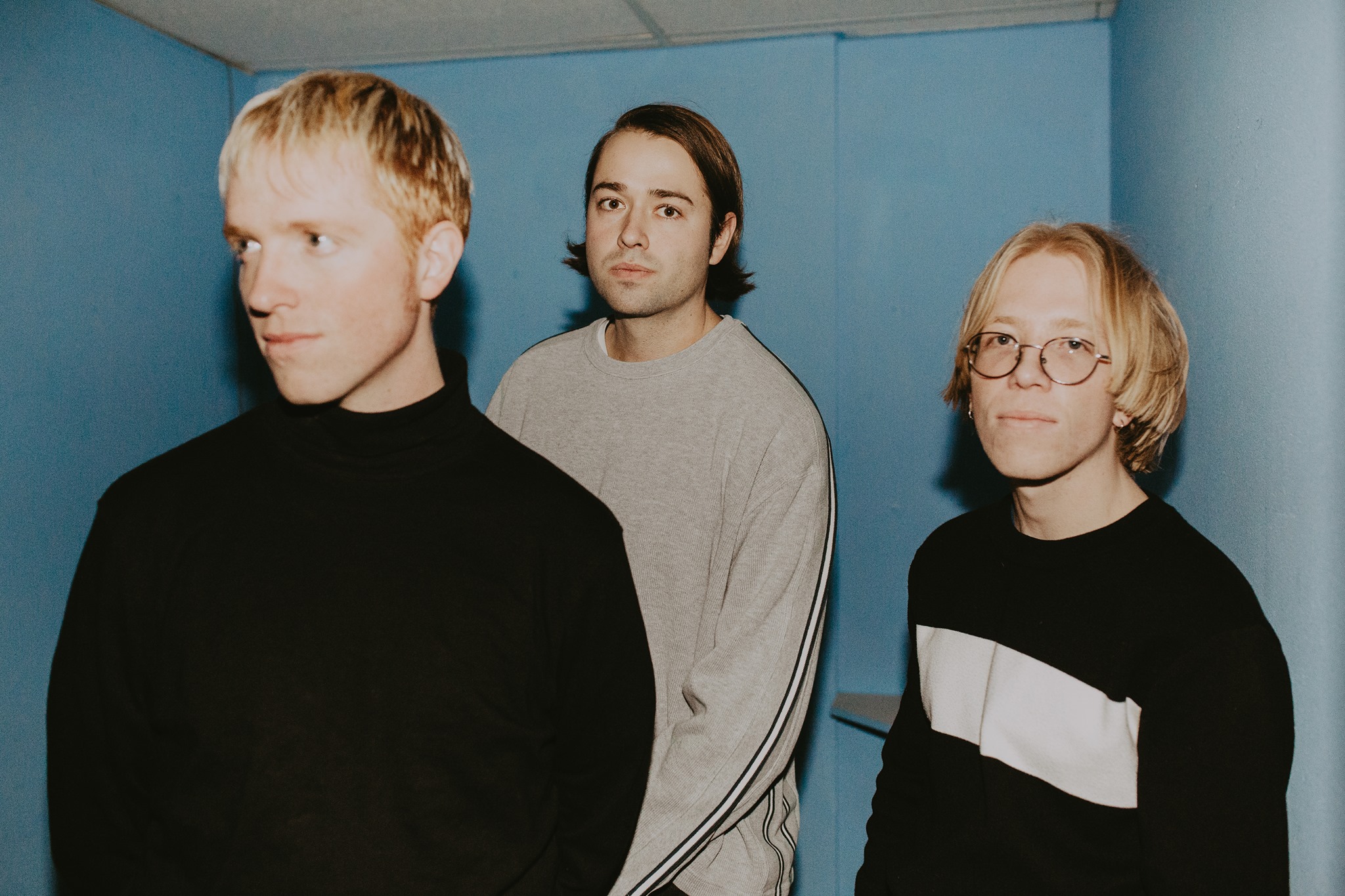 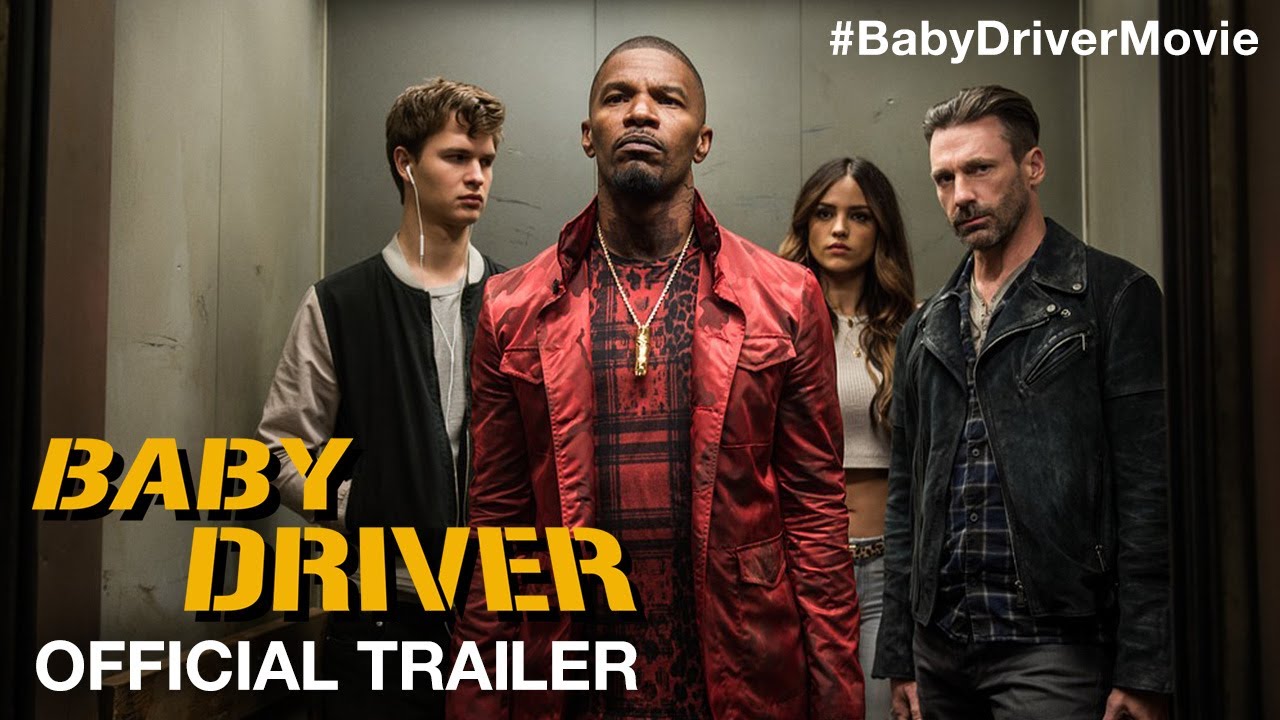 The latest trailer for ‘Baby Driver’ is ridiculously cool 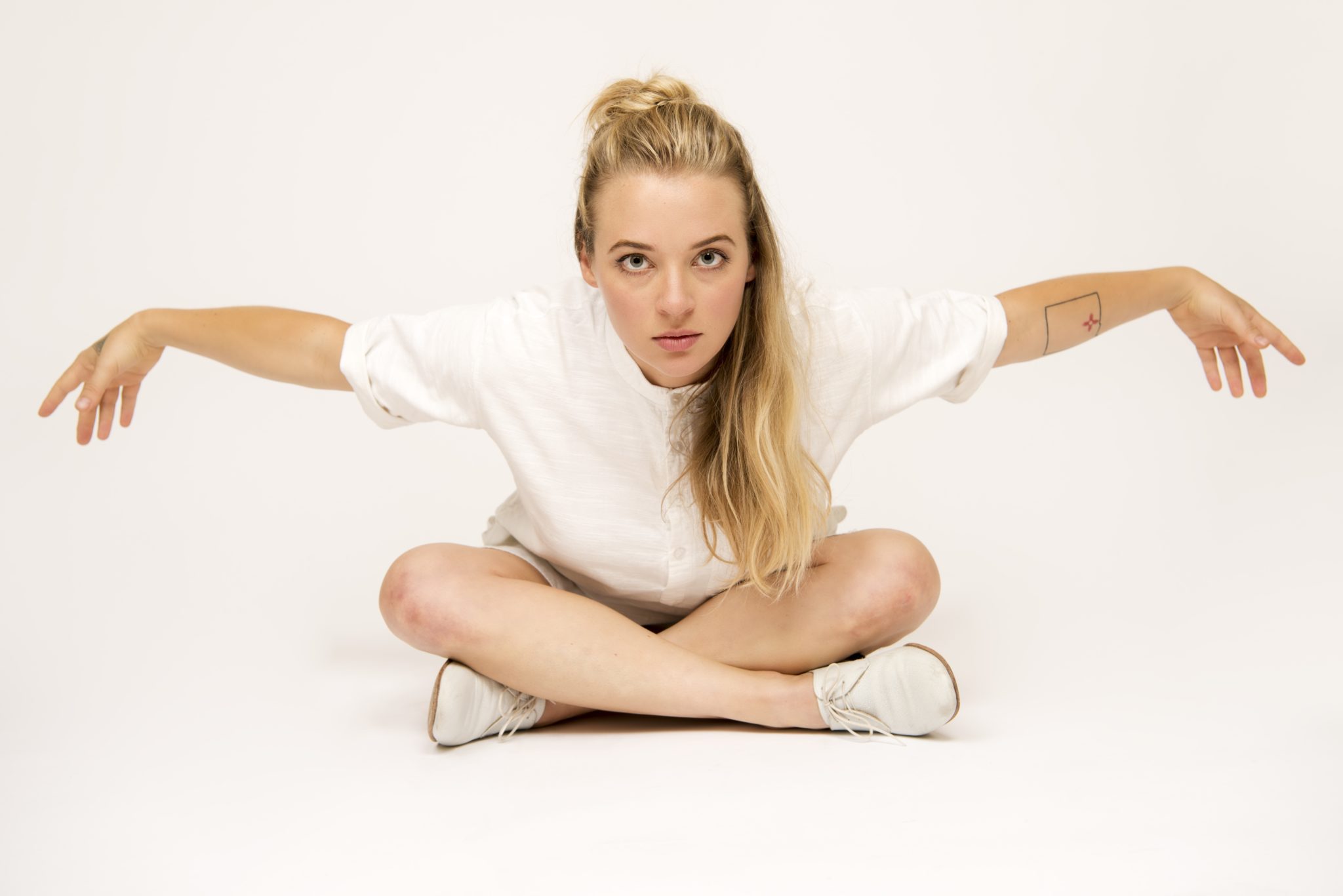