What is Grayscale up to?

Philly pop-punks Grayscale have sort of been MIA for a few months other than their upcoming tours with the Maine, and other various appearances. Over the weekend, Grayscale tweeted: “there have been some changes behind the scenes” kicking drummer Nick Veno out of the band.

Following this, Twitter erupted. However, some speculated news of a song/album announcement on Monday, especially since State Champs’ Ryan Scott Graham and Tyler Szalkowski replied to the tweet semi-sarcastically. Tyler’s girlfriend also replied to the tweet, saying “whatever.” Today, we’ve just received this tweet: a video from the Grayscale account of Nick getting kicked out of the band.

At this point, we’re not really sure what’s going on. But hopefully it’s new music. Stay tuned to Substream for more. 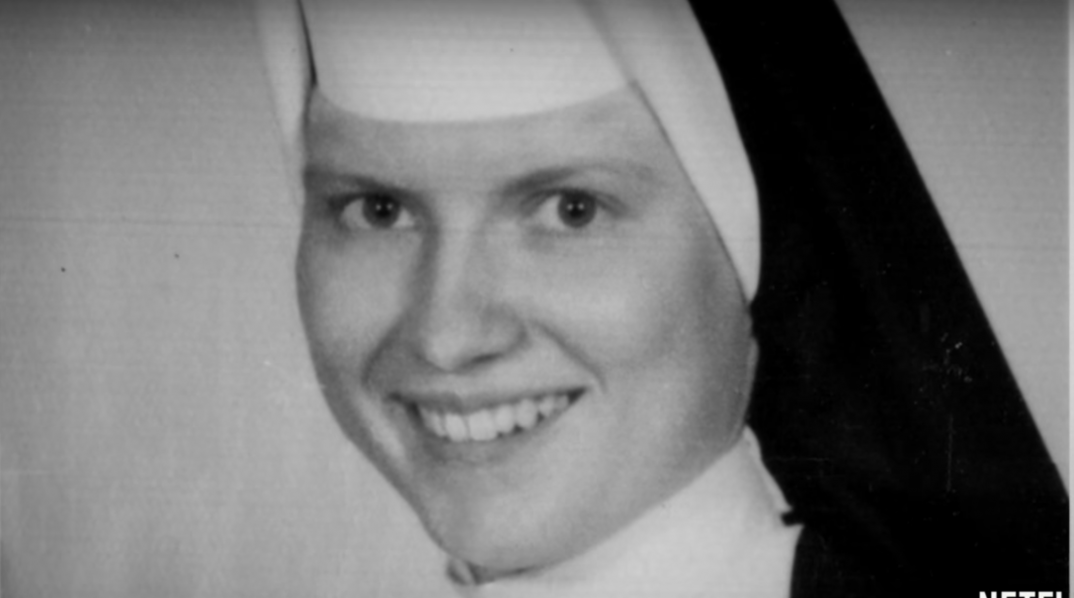 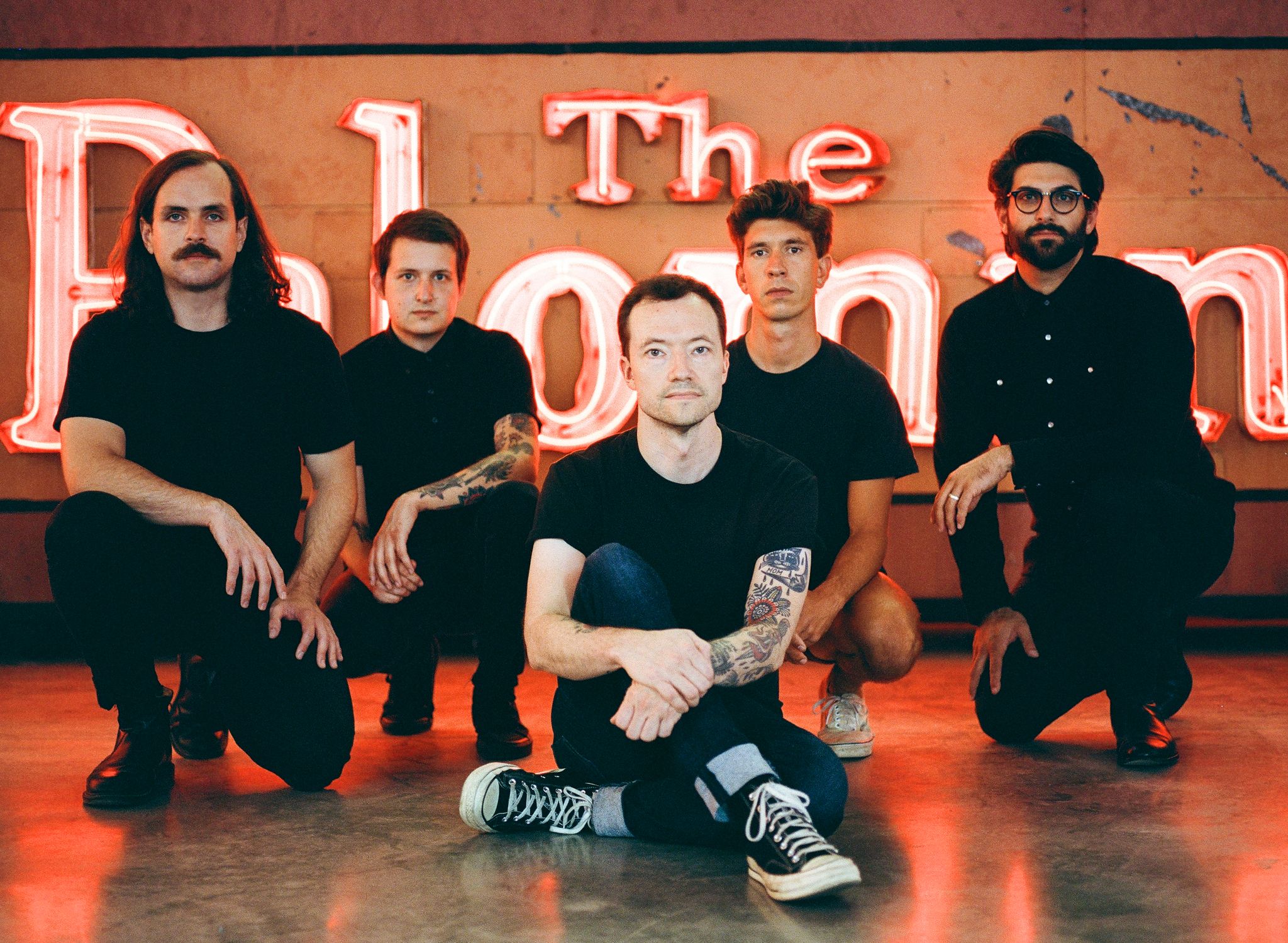 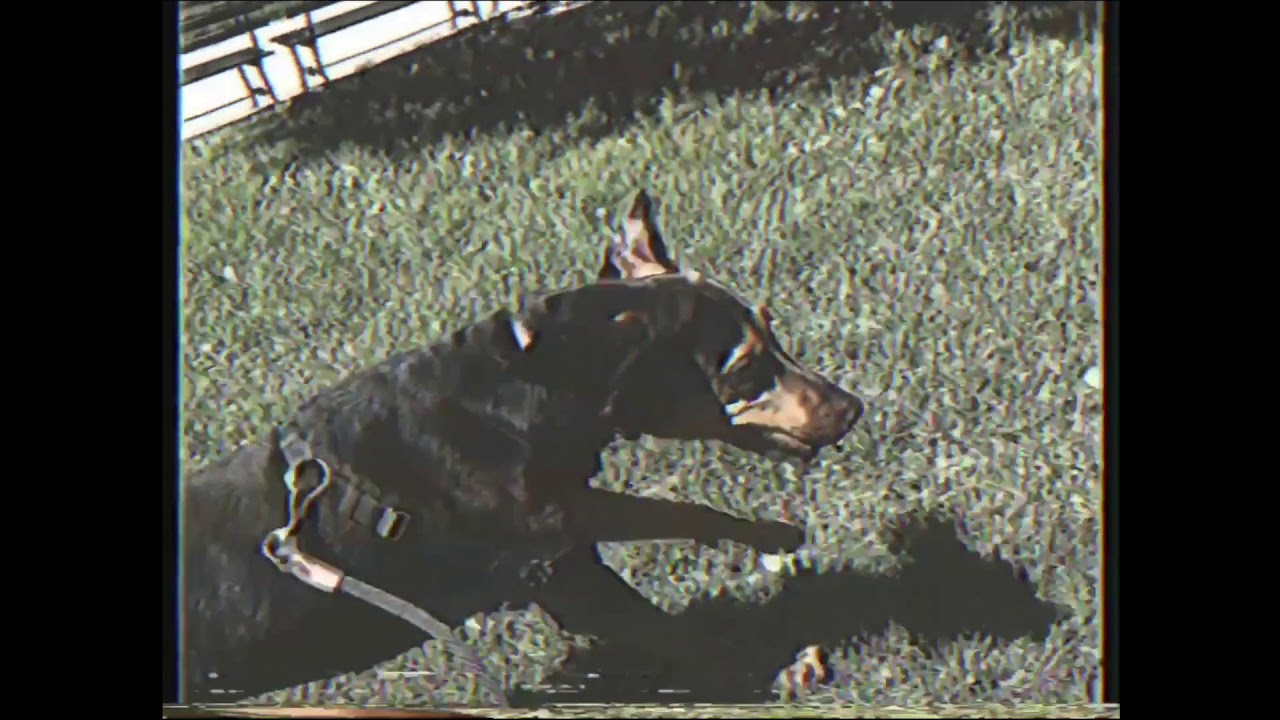 PREMIERE: With the video for “Spoon,” Hemingway gets sentimental 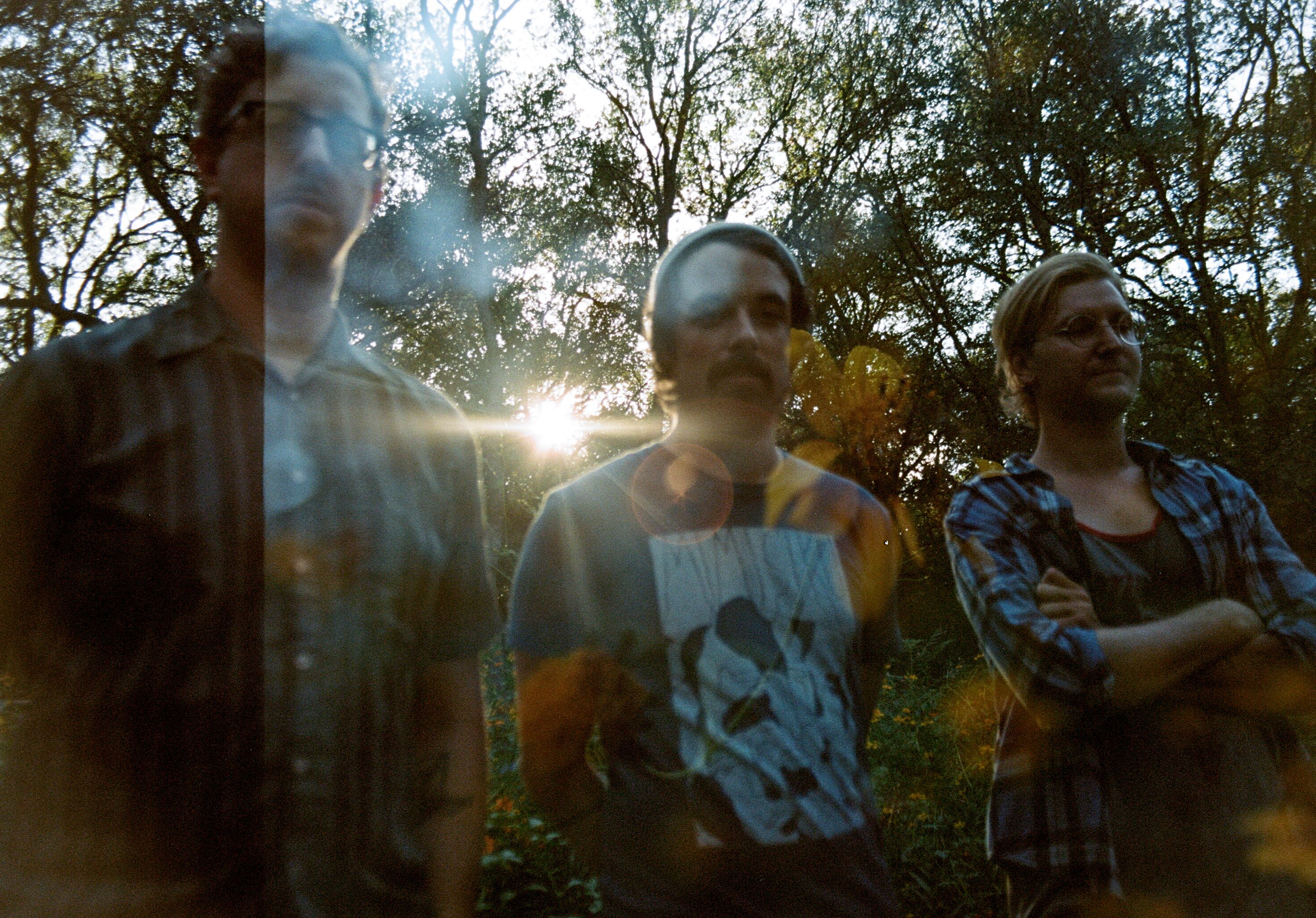