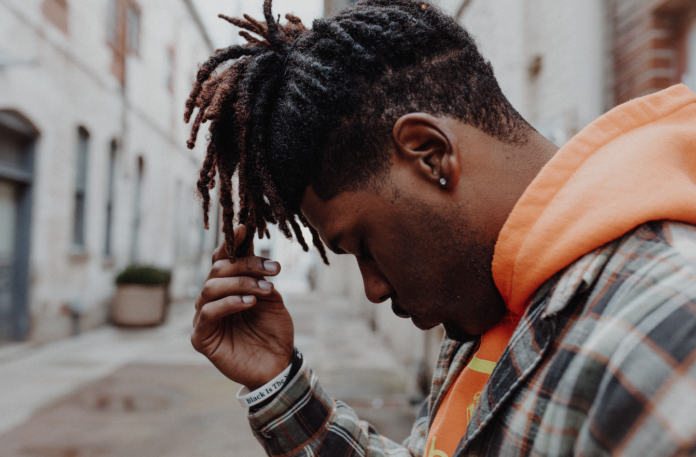 Braxton Harshaw (AKA BRXTN) is a 23-year old rapper, singer and songwriter from Northeastern Kentucky. He attended the University of Louisville in 2013 where he had received a full scholarship. He quickly discovered his passion for music shortly thereafter and began releasing his own music via popular outlets such as SoundCloud under the name BRXTN. He is now signed to NLG Records and will be releasing new music throughout 2019.
Connect with BRXTN via Facebook, Twitter, Instagram
Stream the new single MATCH here:  https://fanlink.to/MATCH 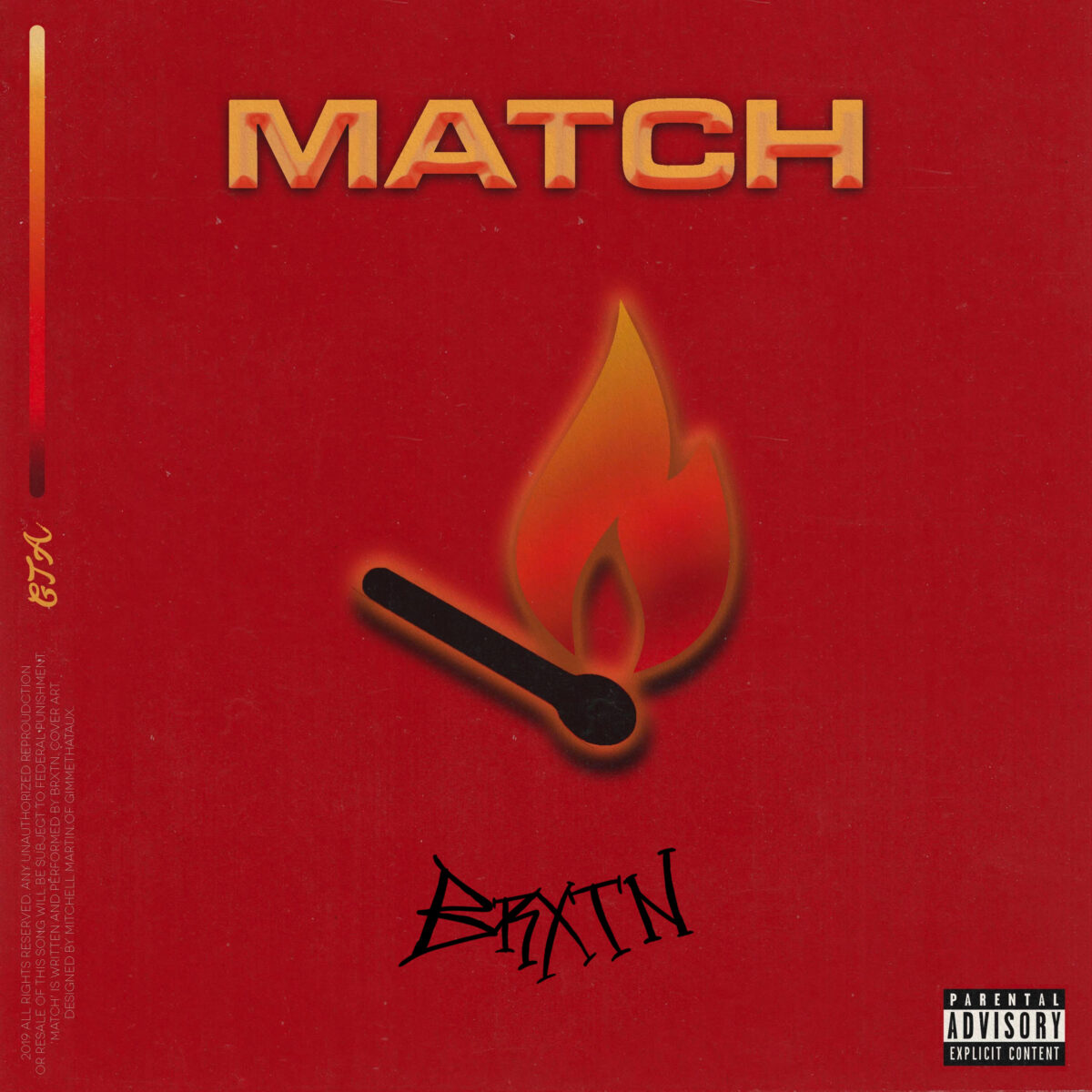