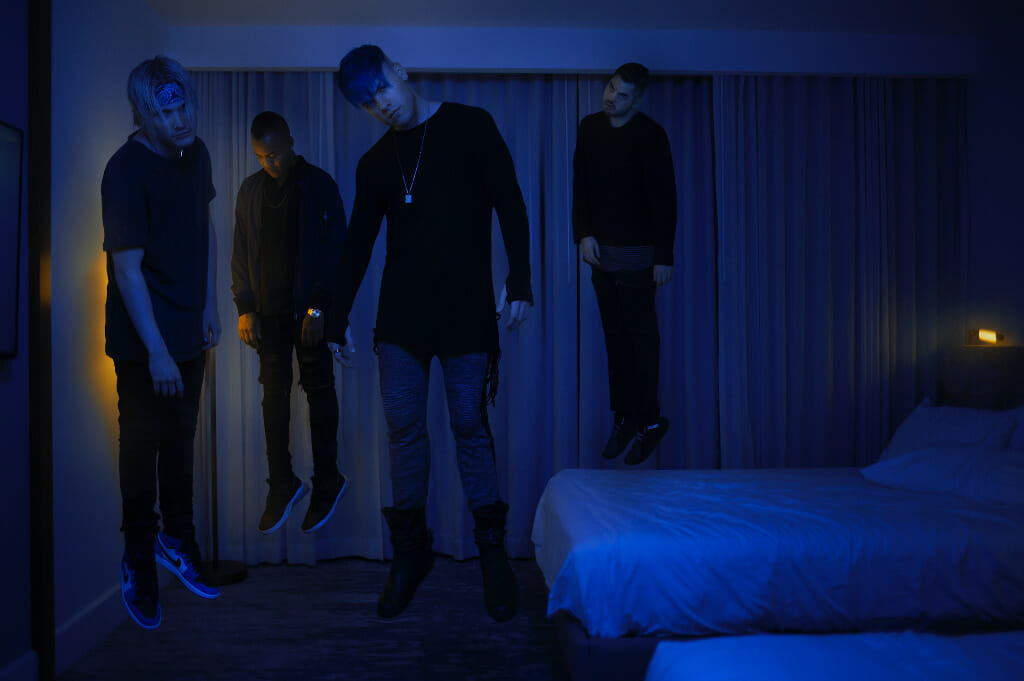 The video sees the band shrouded in blue light, confined in what seems like a quarantined, plastic-covered hospital room. The choice to make a video for this song came when the band’s diehard fanbase voted on which song they most wanted a video for, and “Dancing With the Devil” was their top choice.

Midnight, the band’s third endeavor, was produced by Mike Green (Neck Deep, All Time Low, State Champs), with additional production by Brandon Paddock (Panic! At the Disco, Papa Roach, The Used, Daughtry), and was released February 1 via Fearless Records. Midnight is the follow up to 2016’s Upside Down.

The band kicks off their North American headline tour on February 15, right around album release date. Tour dates are below, with tickets available here. 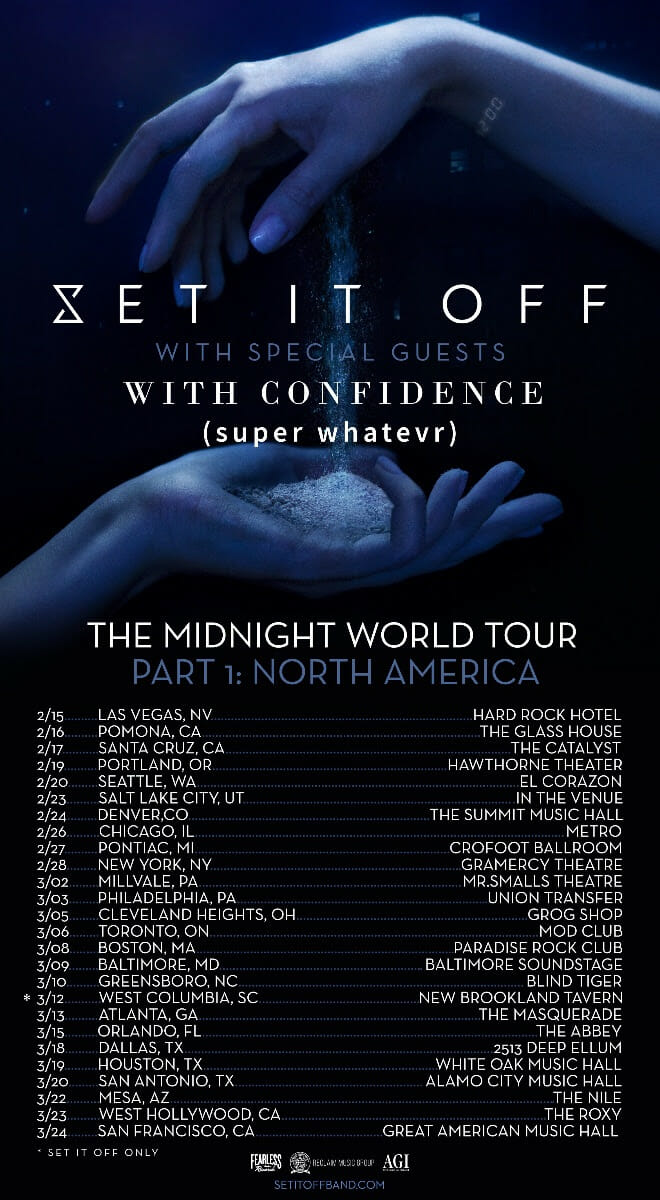 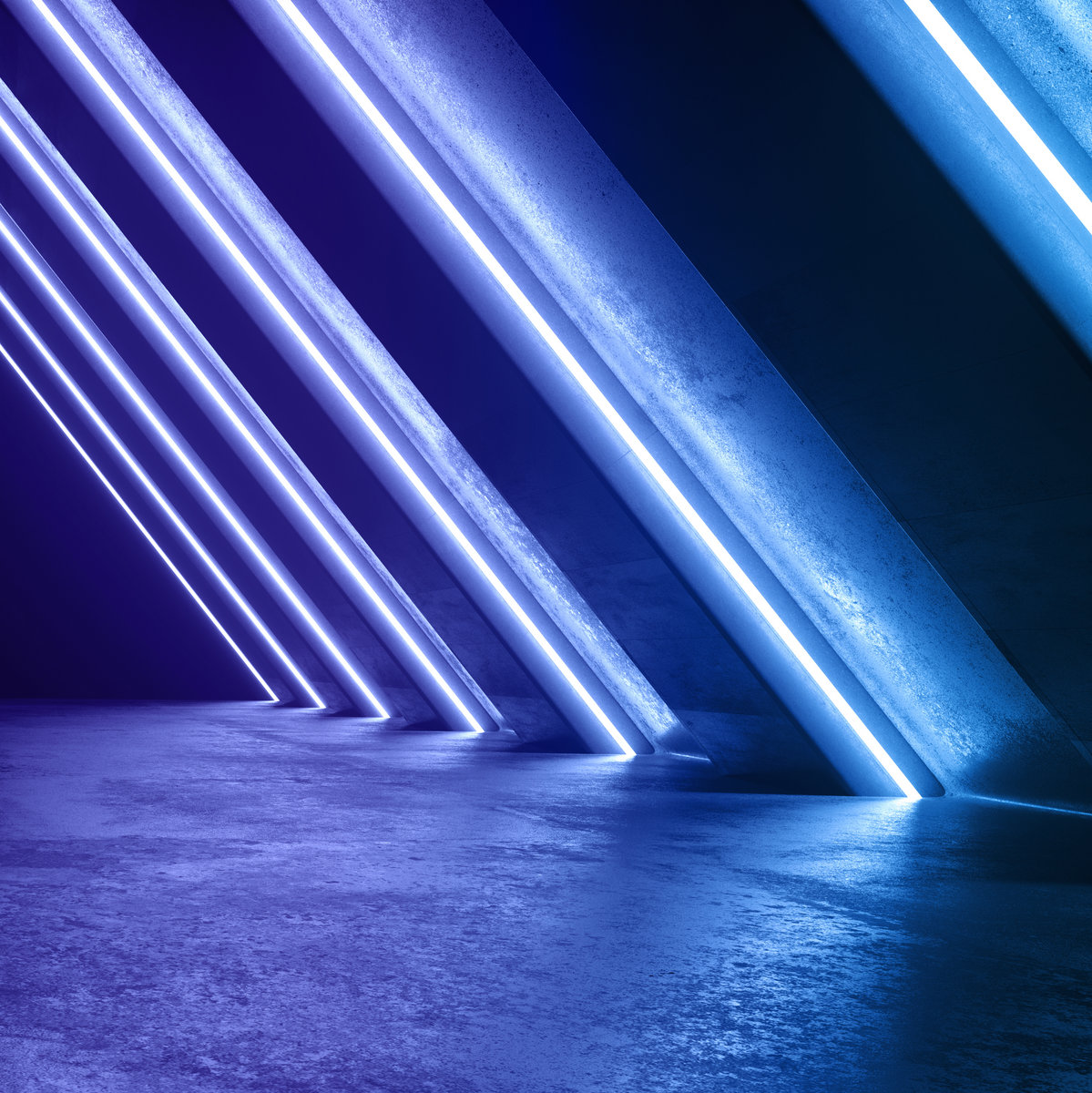 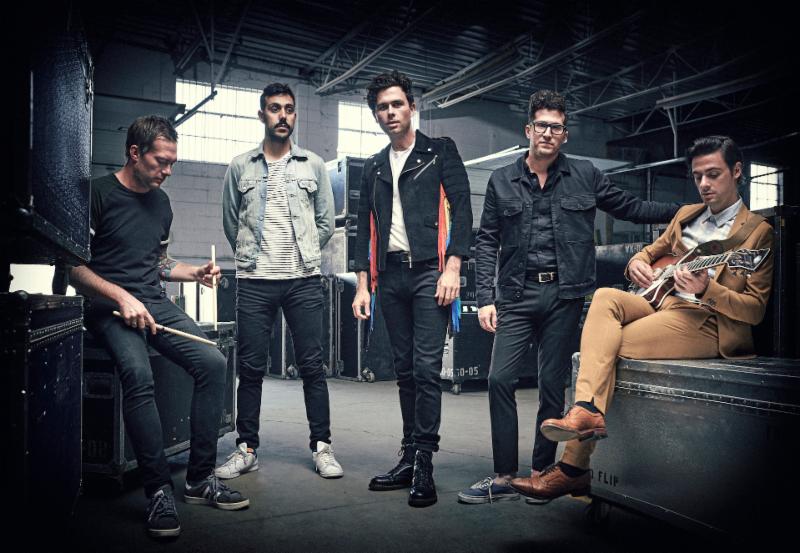 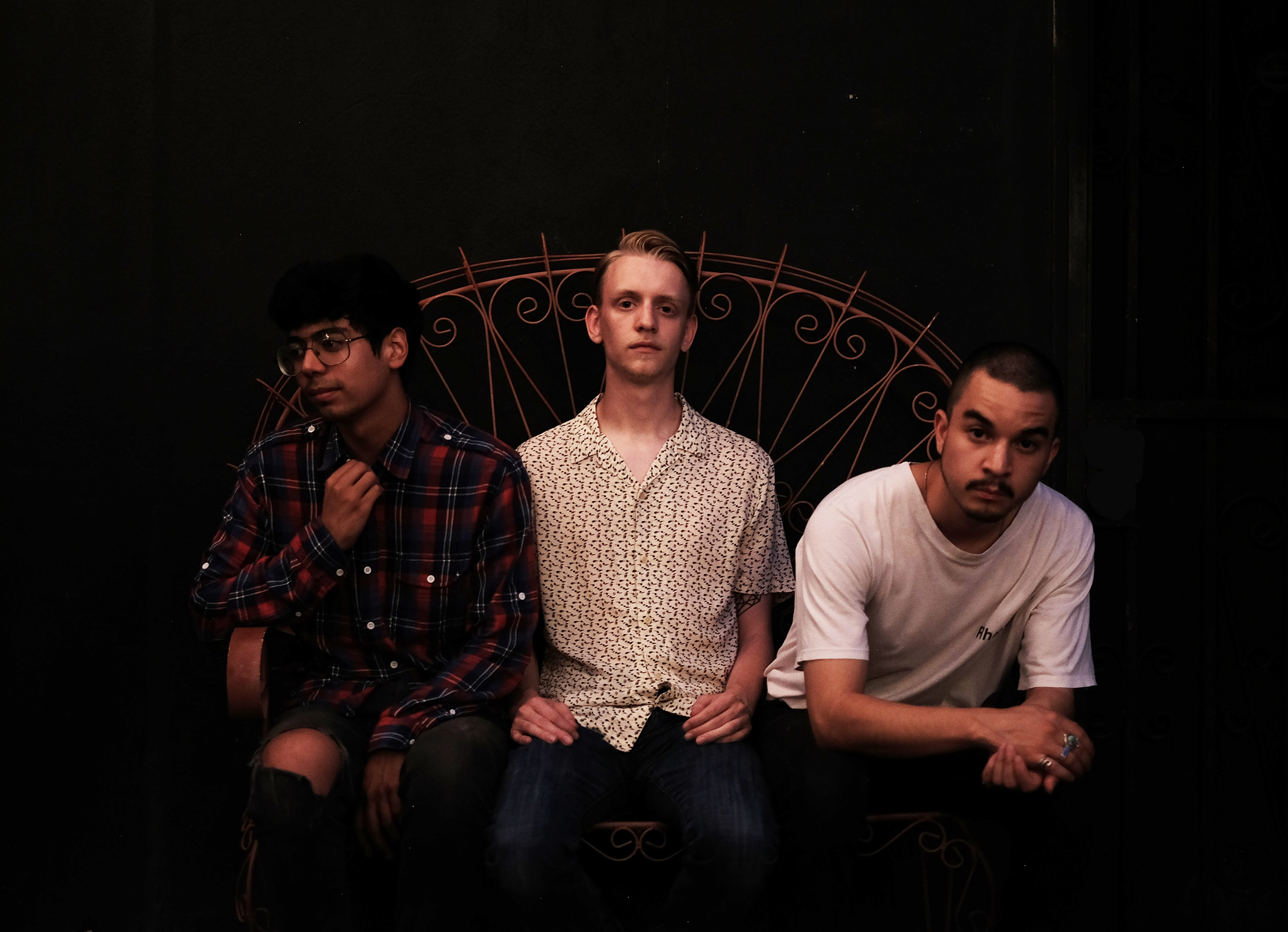