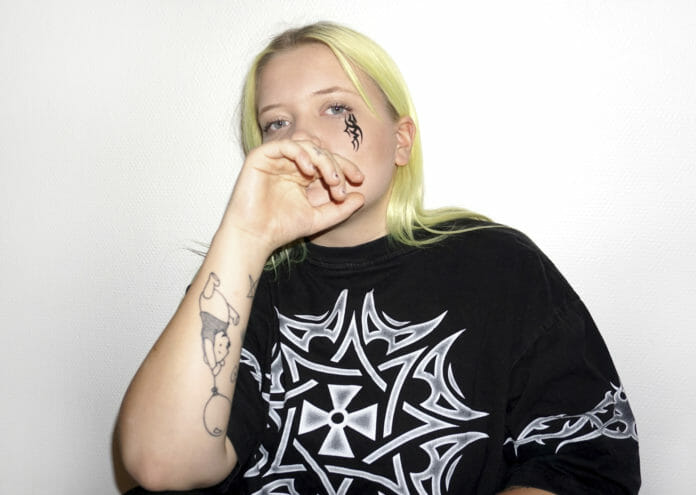 Finland’s ALMA have shared a new track titled “When I Die.” The track is taken from the singer’s forthcoming album, Have You Seen Her?, which is set to arrive on April 5th via Universal.

Regarding the new single, ALMA says, “I’ve spent a lot of my life being told who to be, what to say or how to behave by the world. There’s constant pressure on us all to fit in and my music is about exactly the opposite. I want my fans to feel like they can be whoever, say whatever and look however when they listen to my music. Here you are accepted no matter what.”

She carries that acceptance throughout the single, accompanied by a music video that depicts a sort-of gothic Last Supper-type scene. ALMA says she “wanted the video to look like our last party, what might the night look like if we knew this was it.”

Take a listen to the new track below.