WALK THE MOON to join Muse on ‘Simulation Theory’ Tour 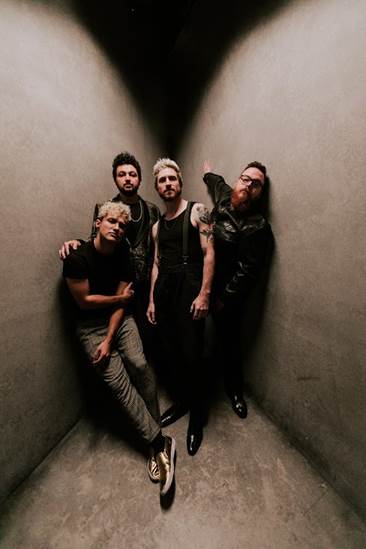 Just a few days after releasing a brand new single “Timebomb” and a week before heading out on their own headlining tour, WALK THE MOON have announced that they’ll be joining Muse on the Simulation Theory North American Tour. The Simulation Theory Tour will hit arenas across the US and Canada, and will mark WALK THE MOON’s second appearance at Madison Square Garden in less than a year.

Take a look at all of WALK THE MOON’s upcoming tour dates below, and purchase tickets to all shows on their website. “Timebomb” is available at all digital retailers and streaming services via RCA Records.

In case you haven’t already, listen to “Timebomb” as well as Muses’s album Simulation Theory on Spotify. 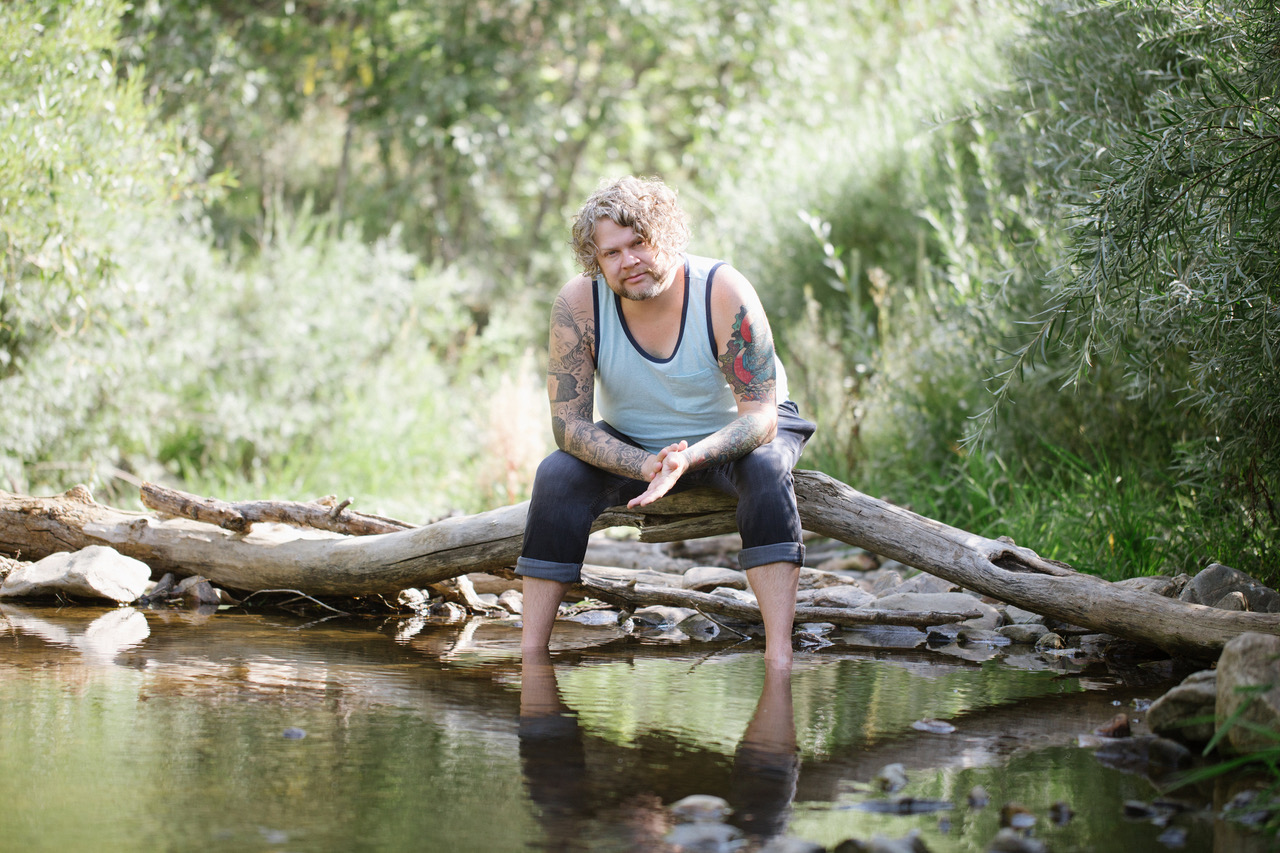 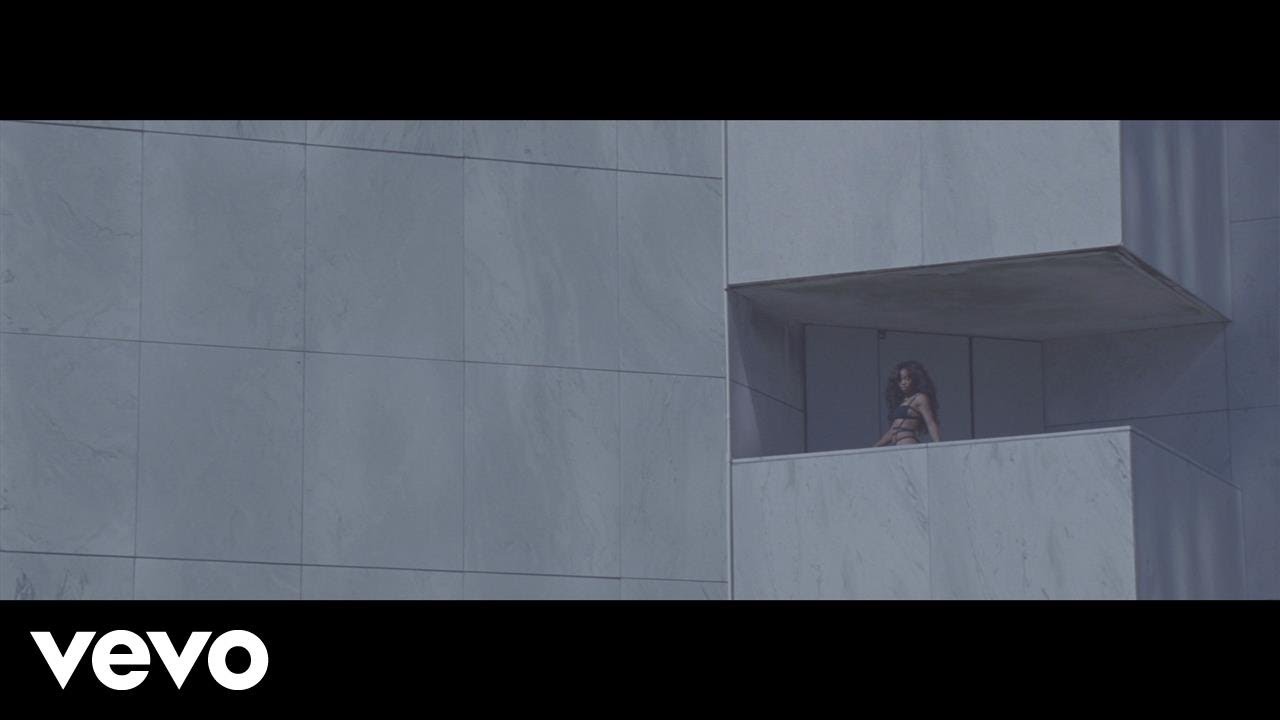 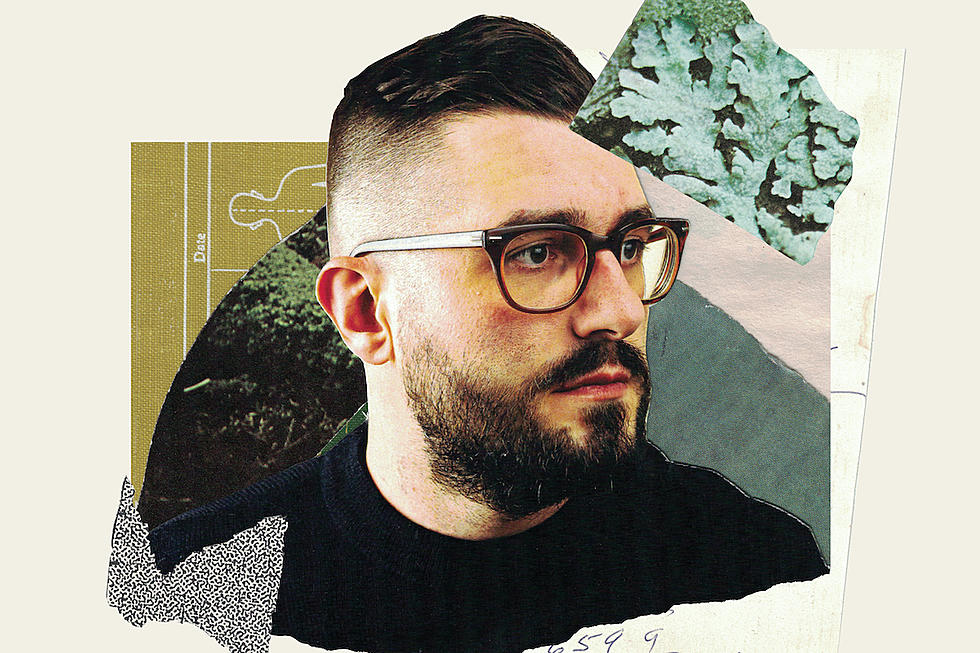 Into It. Over It. announces ‘Figure’ + releases new song, “We Prefer Indoors” 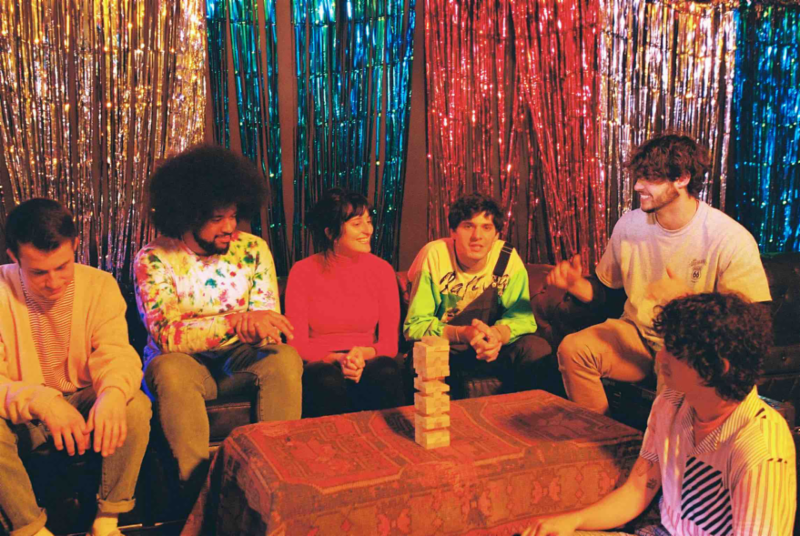