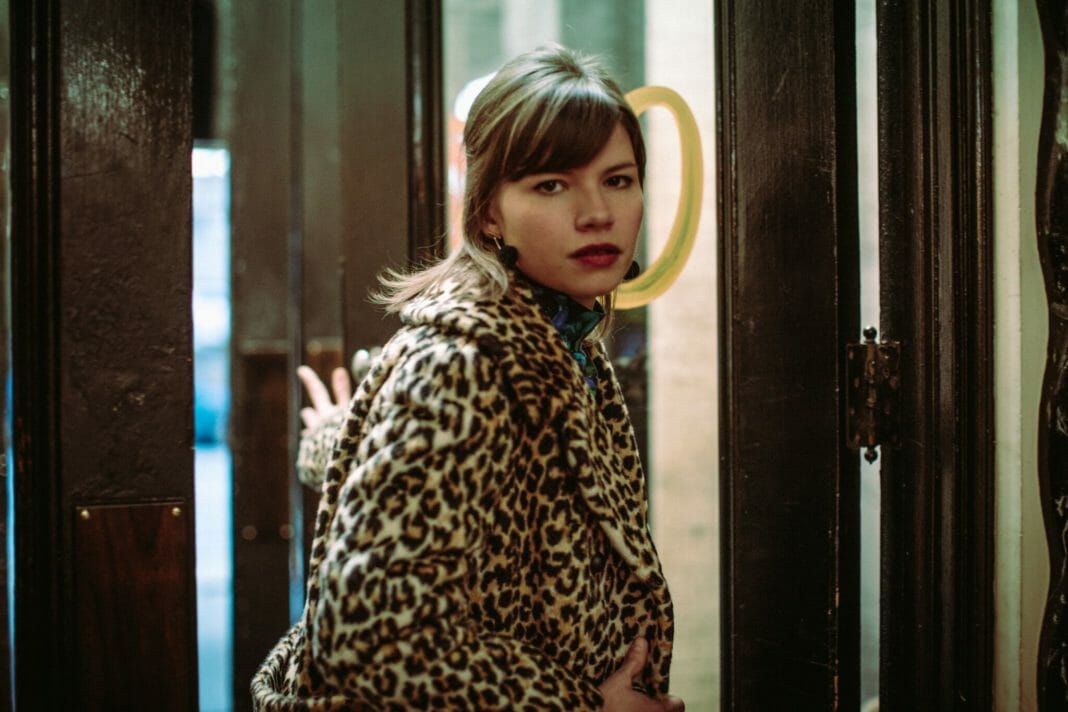 Deidre and the Dark started out as a creative side project for Deidre Muro, something to occupy time while she was front-woman (and founding member) of Brooklyn-based band Savoir Adore. For this project, Muro delicately balances farcical fun and drama, with her theatrical performances landing her on shows with artists like X Ambassadors, Joywave, and more.

Recently, Deidre and the Dark released a new single called “One Night.” The track will appear on the upcoming album, Variety Hour, which is set to be released on February 5th.

Today, however, we are teaming up with Deidre and the Dark to premiere another new song from Variety Hour, “Back In Time.”

“I wanted shades of vulnerability in the performance, but also a strong sense of overcoming and moving on. While I was writing, I kept envisioning New York City in black and white and a woman walking slowly and defiantly with this song in her head,” explains Muro.

If you like what you hear from Deidre and the Dark, you can pre-order Variety Hour here. 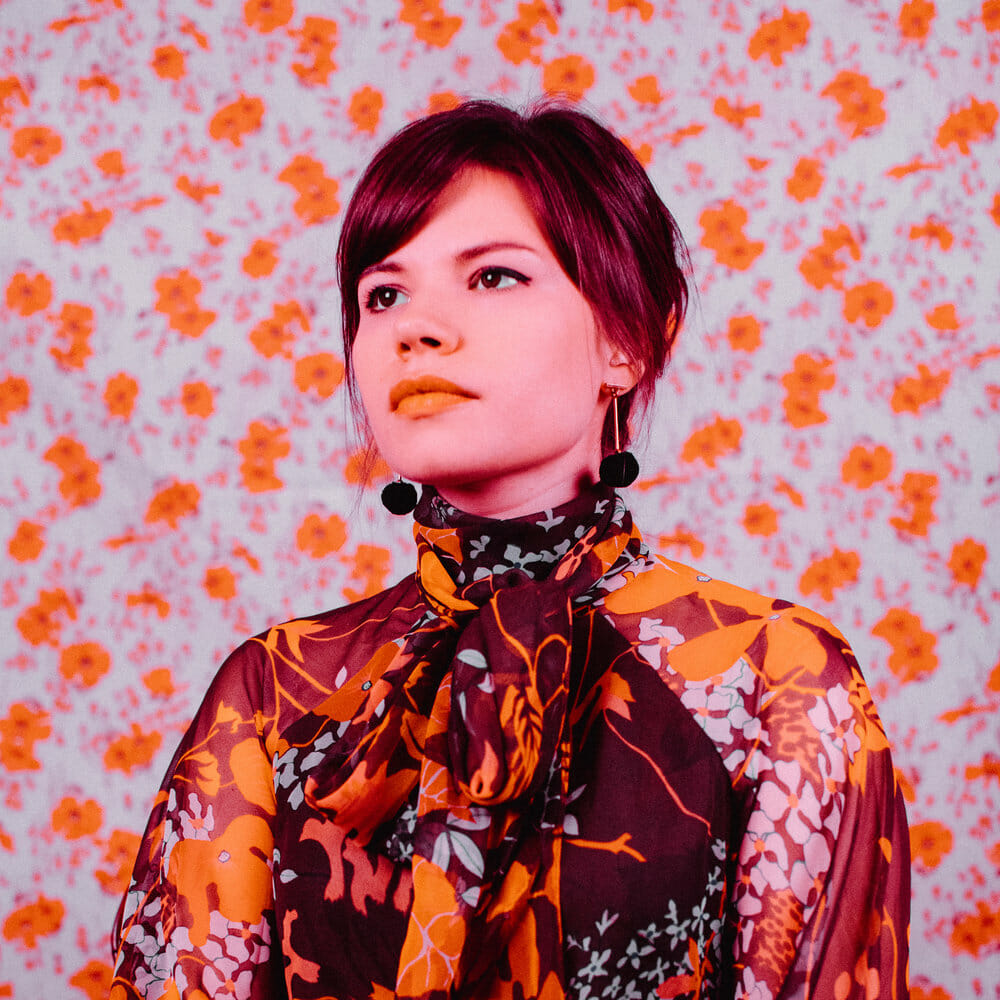