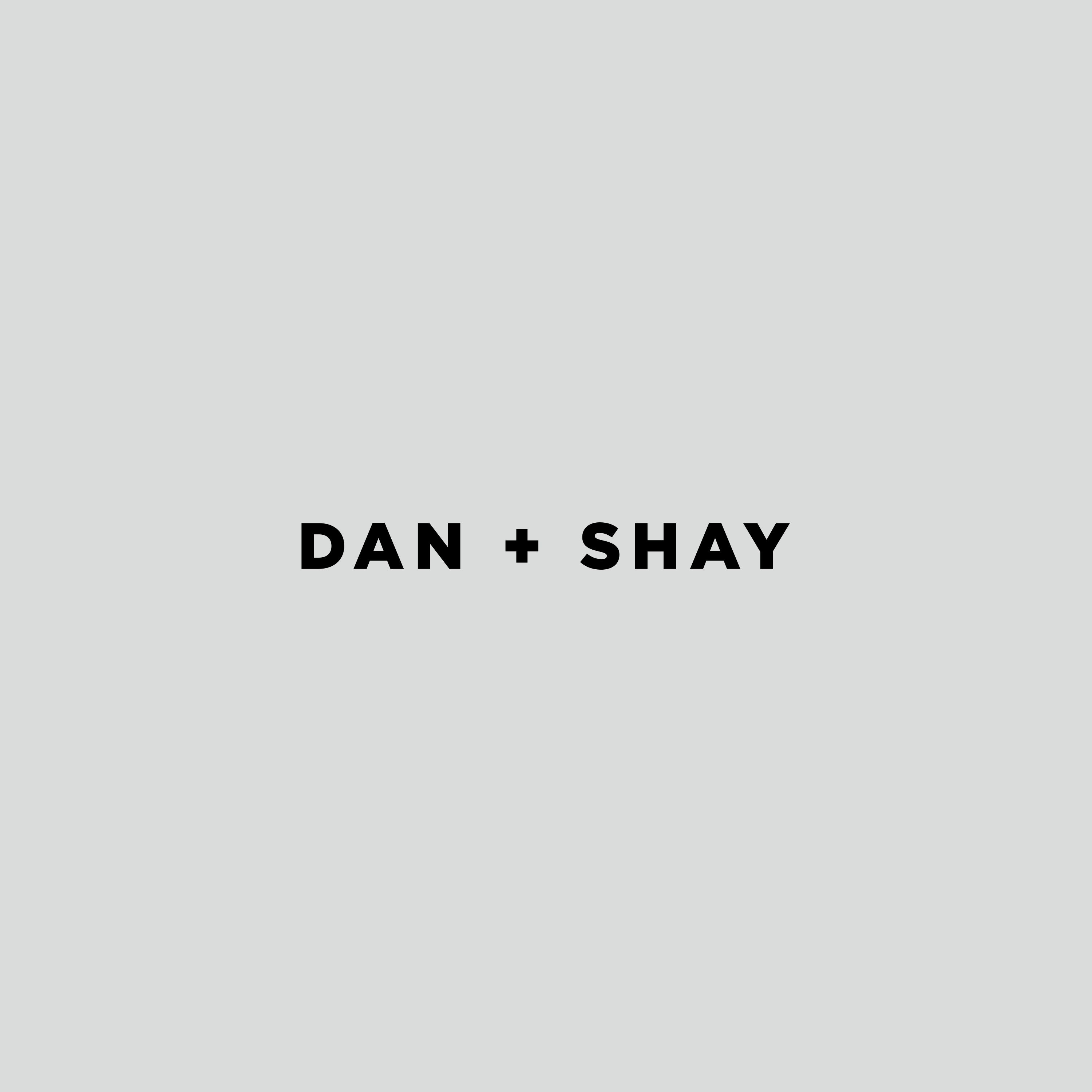 Welcome to Substream Magazine’s Favorite Albums of 2018 lists! That’s right, “lists” as in more than one. We don’t think just one list is enough to do either our team or all the great music that came out this year justice. Each person who writes for Substream has their own unique tastes, interests, and ideas about what makes an album shine. It’s what makes our coverage and our team so special. In order to showcase that wide range of writing talent and taste, we let each member of the Substream team come up with their own Top 10 list. We asked everyone to go deep on their favorite album of the year to present alongside their full list. Throughout the week you’ll read about releases across all genres, and see how each member of the Substream family saw the year in music. We hope this coverage compels you to revisit your favorite releases from 2018 or listen to albums you may have missed. Without further ado, we present Substream Magazine’s Favorite Albums of 2018. See all the lists you may have missed here.

Going into 2018, I thought this list was going to be something entirely different. My colleague (and long-time friend), Molly, wrote in her list that she grew up listening to rock/alternative music, and that’s something I relate to. Especially going through high school, my music taste was dominated by pop punk music, and yes, a phase of metalcore – or as most of our parents called it, “that screamo stuff.”

Though a lot has changed, and I have been expanding musical horizons for years, 2018 was a big jump. Initially, I had expectations coming into this year that The Wonder Years would reclaim their spot as my AOTY – 2015’s No Closer to Heaven wasn’t quite there, but I had hopes they’d rebound. While Sister Cities was an improvement, for me it didn’t quite come out being number one material, or as it turns out even top ten material. Different strokes, different folks.

I have been a fan of Dan + Shay since first hearing “19 You + Me” back in 2013, and with each full-length release, they’ve found a way to get better. The first half of 2018 provided some good albums, but when Dan + Say dropped their self-titled album in June, it was going to be hard to overtake that. Pale Waves gave this a real run for its money with My Mind Makes Noises, as the entire indie/synth-pop genre jumped onto my radar even more, but Dan + Shay beat it out this time around.

It’s not likely that you’ve made it through all of 2018 without hearing “Tequila,” the smash hit from Dan + Shay. Released as a single back in January, it quite literally spent months climbing the charts, ultimately peaking at number one on U.S. country airplay in July, landing a platinum certification by the RIAA the month after. “Tequila” is a perfect example of how this duo can write a hell of a slow-burning country-pop ballad, something that they have done frequently to much success. Fans of the band will also find comfort in tracks like “My Side of the Bed,” “Speechless,” “Alone Together,” or even the Kelly Clarkson duet “Keeping Score.”

However, the album is more than just what they duo has done previously. Dan Smyers told Substream this year that “After it was all said and done, we thought we put together a project that perfectly represented Dan + Shay, hence the decision to self-title the album.” For perfect representation of the duo, tracks like “All to Myself” and “Stupid Love” show the band leaning more on pop, while “Make or Break” showcases the inclusion of guitar solos.

Country music is not the same as it was back in the 90’s/early-2000’s, and it’s certainly even less like it was with Johnny Cash. So, if you truly believe that those were the best days, and everything else is just bad, then maybe Dan + Shay isn’t the album for you. However, what you get here is everything great about country music as we currently know it. There’s your ballads and, conversely, your upbeat tracks with hooks and massive sing-a-long choruses, all presented by Shay Mooney’s lead vocals that are tangy, yet smooth, and Smyers’s vocals to perfectly harmonize.

2. Pale Waves – My Mind Makes Noises
3. Senses Fail – If There Is Light, It Will Find You
4. Super American – Tequila Sunrise
5. The Night Game – The Night Game
6. Basement – Beside Myself
7. Elder Brother – Stay Inside
8. Mayday Parade – Sunnyland
9. Castlecomer – Castlecomer
10. The Story So Far – Proper Dose 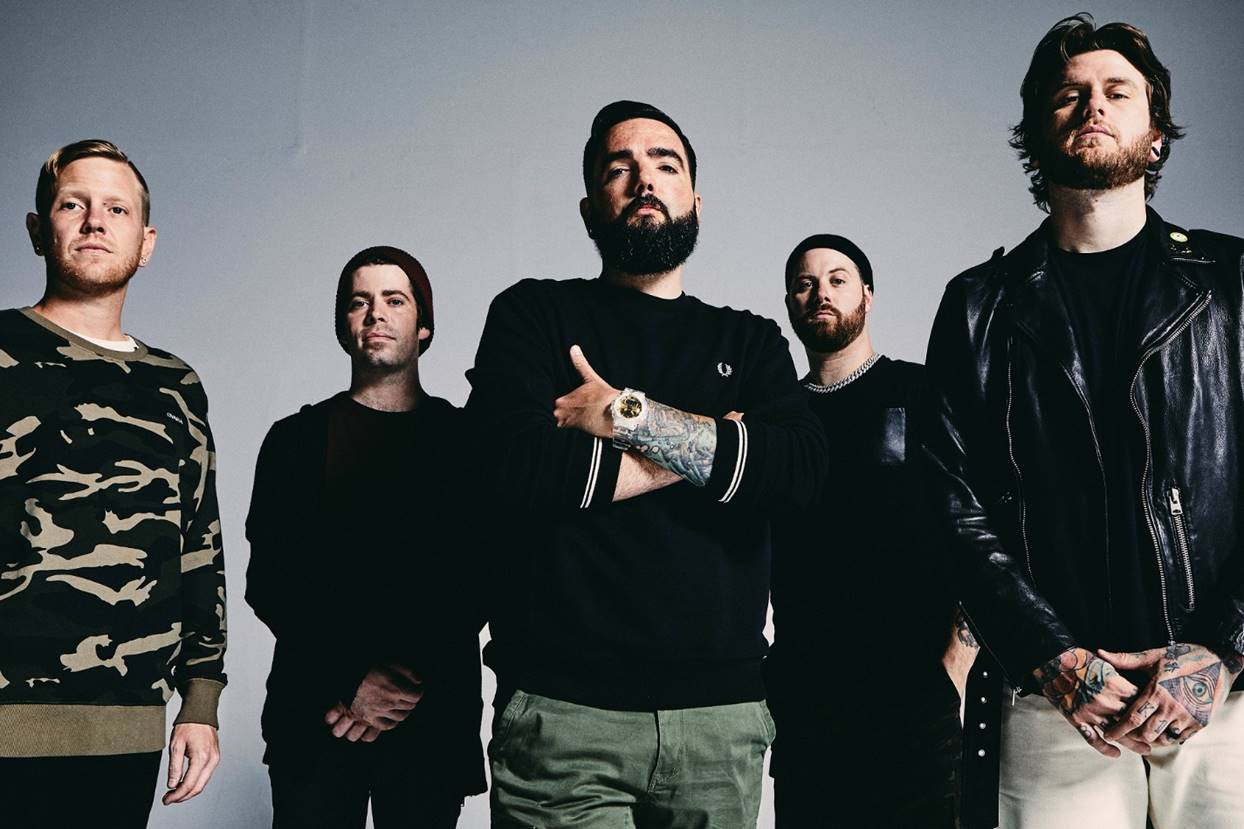 A Day to Remember release new single, “Everything We Need” 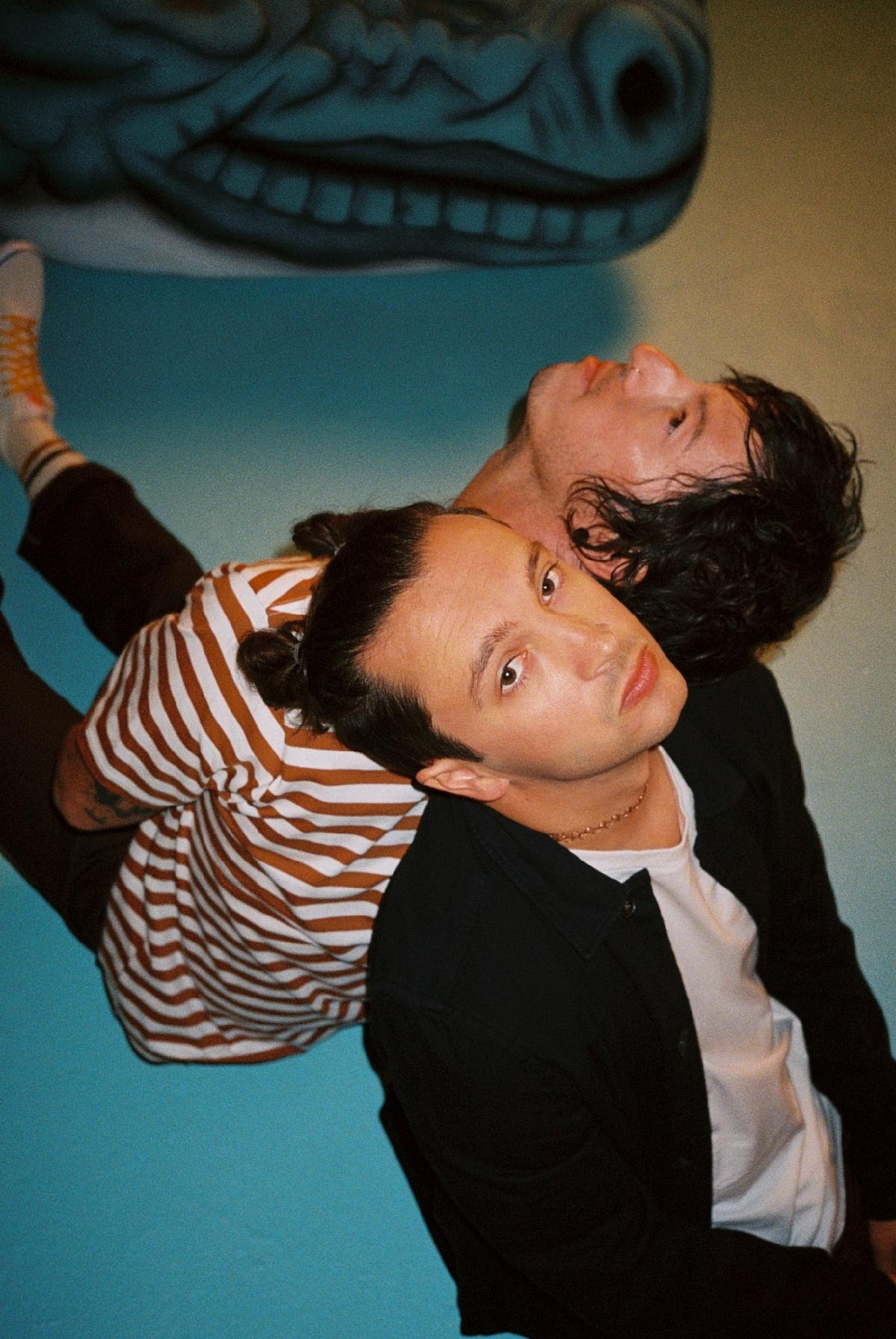 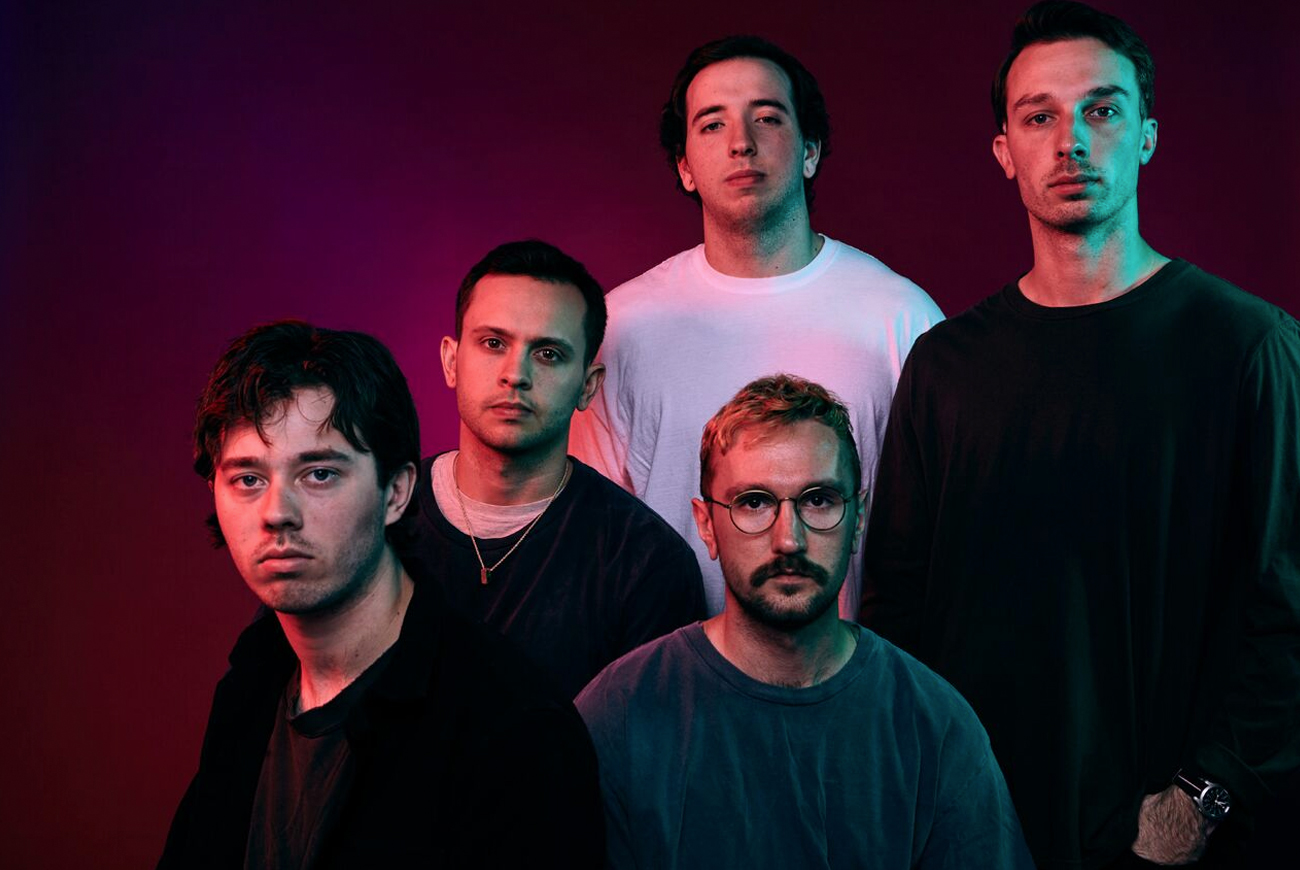 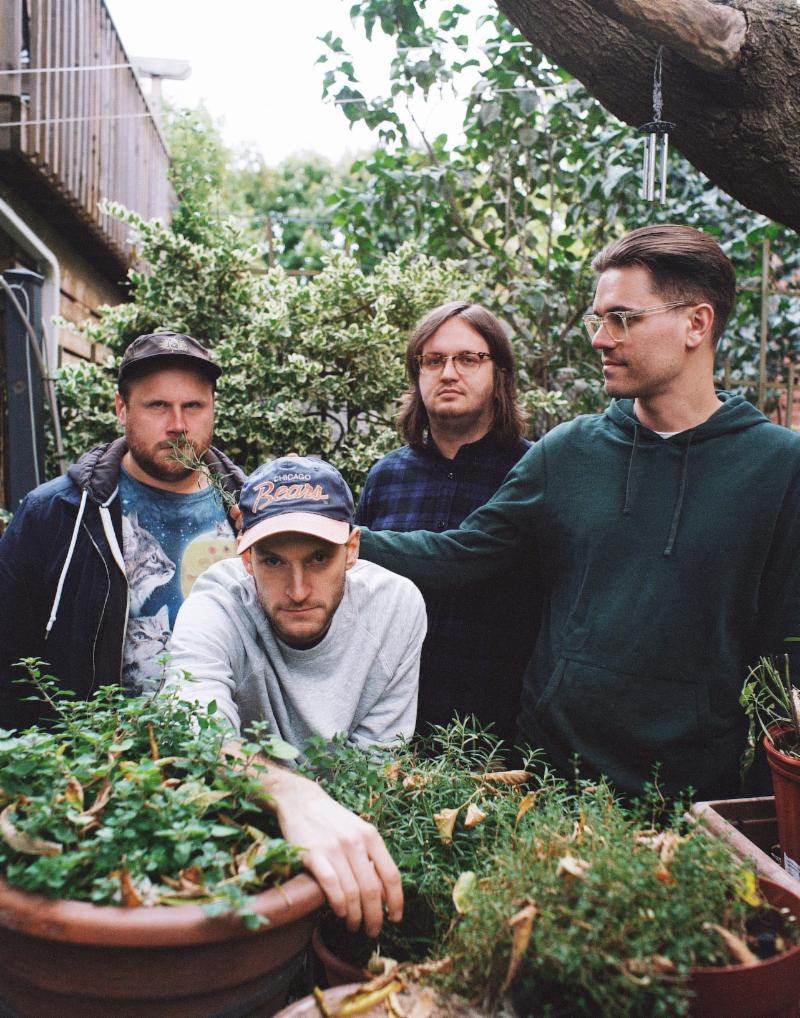