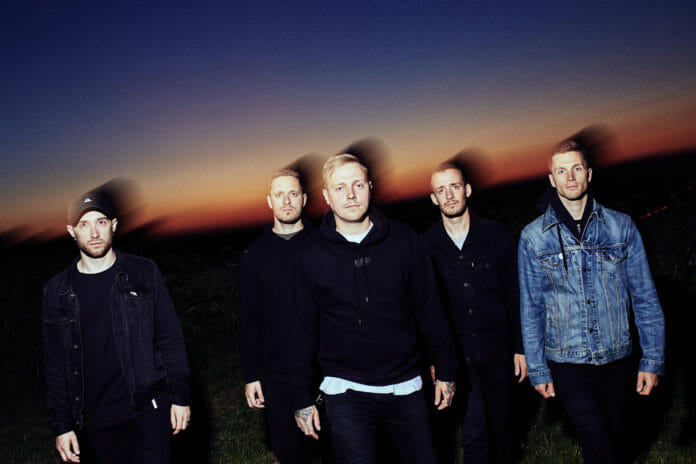 Aptly titled the “Holy Hell tour,” Architects will be bringing out Thy Art Is Murder and While She Sleeps as support. The tour will kick off on April 26h in Anaheim, California, and wrap up on May 25th in Chicago, Illinois. Tickets will be going on sale on Friday, January 18th at 10am.

Below you will find these tour dates, as well as all previously announced dates for Architects.

May 1 Dallas, TX House of Blues

May 3 Houston, TX House of Blues

May 3 – 5 Jacksonville, FL Welcome to Rockville

May 23 Toronto, ON Danforth Music Hall

May 24 Detroit, MI The Majestic