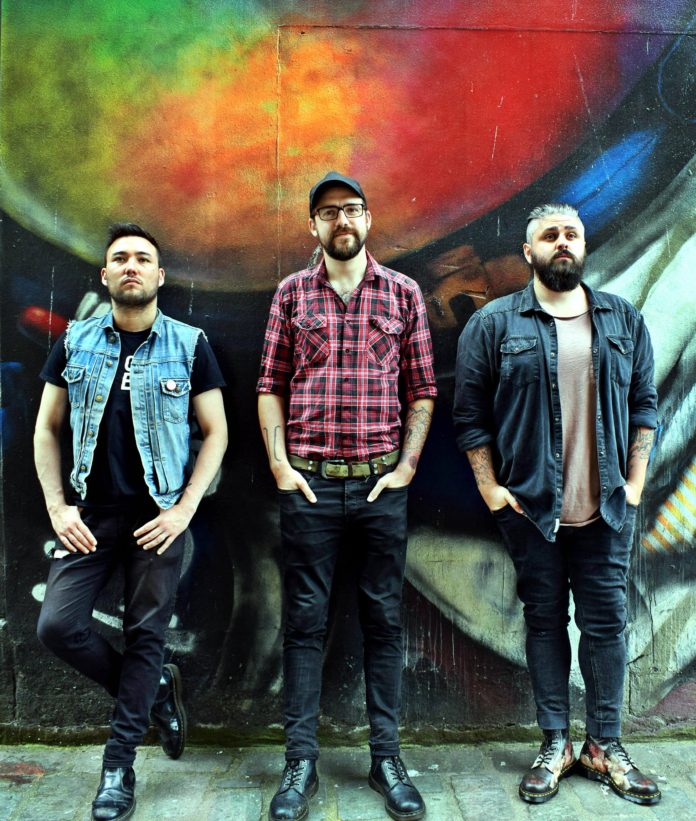 Atlas : Empire is a progressive/alternative-rock band from Glasgow, UK. Since their formation is 2011, the band have established a fan-base through their music and even their live shows, having hopped on several tours across the UK, Europe, and Eastern Canada as well.

Musically, Atlas : Empire has released 3 EP’s, 2012’s To The Astronaut…, 2013’s Somnus, and 2015’s For the Satellites. These releases have allowed the band to weave their way between the multitudes of different genres that influence them. The band have visited the worlds of heavy, progressive rock and even ambient shoe gaze as well. Altogether, they have put together an often dreamy, intricate, and exciting.

Atlas : Empire is gearing up to release their new album, The Stratosphere Beneath Our Feet, on December 7th. Today, we have the exclusive premiere of a brand new song from the band called “It’s All in the Reflexes,” which you will find below.

“Making the video for ‘It’s All in the Reflexes’ was as ambitious and rewarding as it was challenging. Seeing the fruits of our labour on playback made it all worthwhile,” begins Atlas : Empire bassist Robert Hasebe. “We shot this video knowing we would have to execute the choreography to the best of our ability in one continuous take. No cuts, no resets. Just one shot and one camera and the aid of our combat choreographer Mark ‘Sparky’ Coyle and the ever talented director Stuart Breadner.”

“‘It’s All In The Reflexes’ is a song about never giving up, in spite of the obstacles you are presented with and having the presence of mind to choose how you react to situations outwith your control. Hasebe explains on the meaning of the song.

Below you will find the album artwork and track-listing for The Stratosphere Beneath Our Feet.

The Stratosphere Beneath Our Feet artwork: 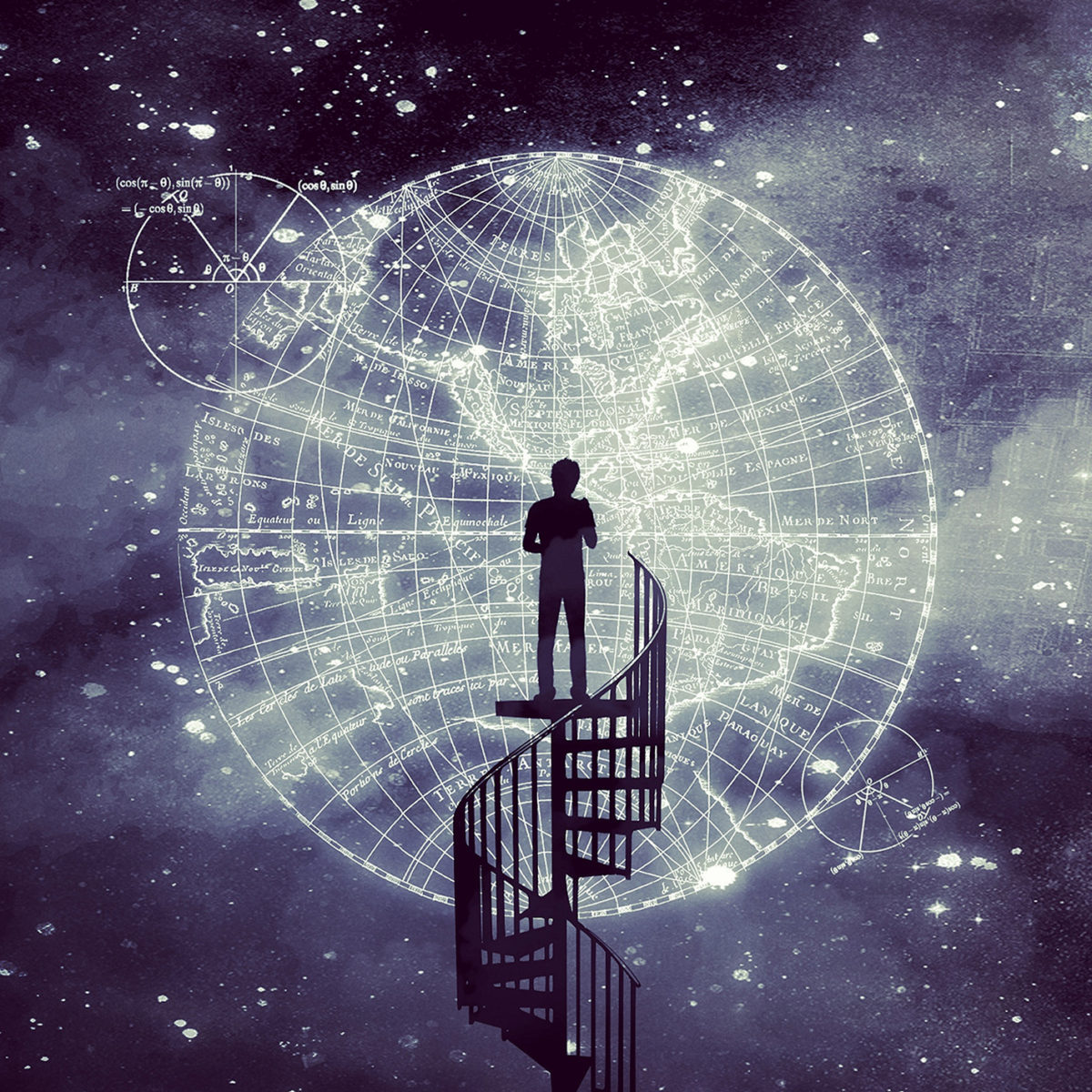 The Stratosphere Beneath Our Feet track-listing: