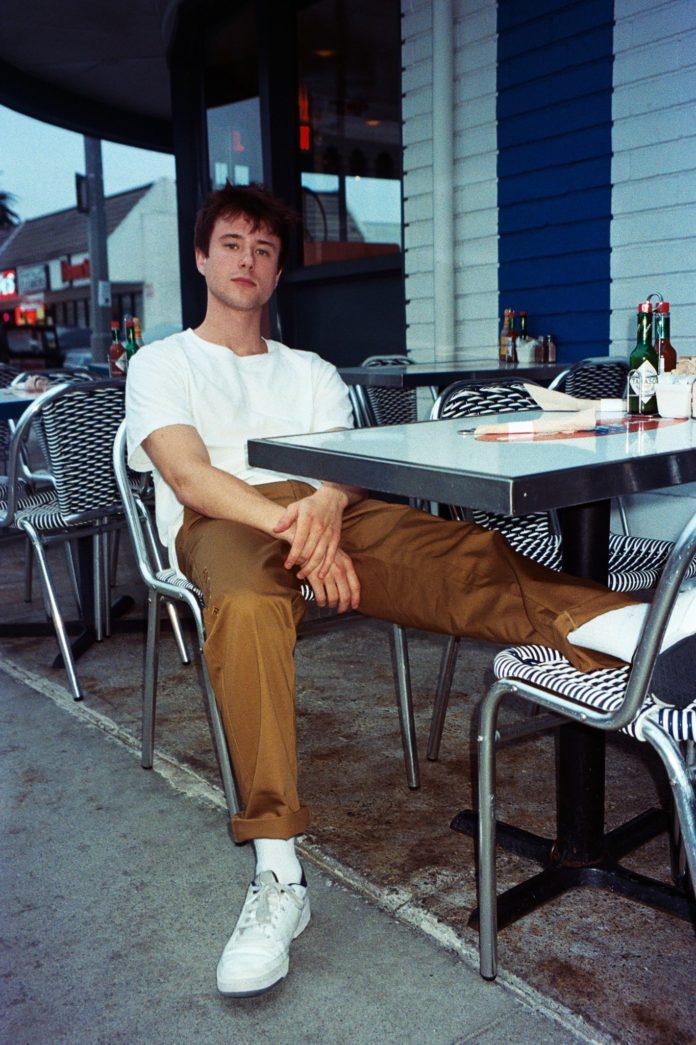 Social media can help you grow a following, but in 2018, it’s not enough to have a YouTube account. Alec Benjamin got his start by posting his songs on YouTube, but he soon built a real-life following: in May 2016, he headed to Europe for a self-booked “tour”, where he played in the parking lots at Shawn Mendes and Troye Sivan concerts and gave business cards to fans as a keepsake. There, he was able to build connections with like-minded fans, who were able to hear his music performed live in a setting that was both intimate (it was just him and an acoustic guitar) and larger than life, as thousands and thousands of fans would be lined up for these shows. Originally from Phoenix, the 24-year-old moved to Los Angeles six years ago for college to pursue music. Now, he’s signed to Atlantic Records and traveling the country for his first headlining tour.

The tour is going well so far. When he talks to Substream, he’s a few days in, and is spending the day off in Atlanta before a sold-out show at Aisle 5. “We’re just a few dates in,” he says, “kinda still getting the hang of things and I’m learning a lot but I’ve really enjoyed it so far.” Figuring out the arrangements for his set is an ongoing process, and he also notes that “I’ve never played for crowds of people that have come out specifically to see me, so [I’m] trying to deal with those nerves and the expectations and stuff like that, and also just trying to put on a good show, because people came out and they’re gonna spend their evening listening to my music, [so] I wanna make sure that I make it worthwhile.”

All upcoming shows have already sold out, which is “really exciting”, but adds “a little bit of an extra layer of pressure, just cause I know that I still want to do a good job, but it’s been good.” Luckily the team at Atlantic Records – who he signed with in February of this year – has been “super awesome.” Discussing his relationship with the label, he says, “It’s been really helpful for me in taking a lot of the pressure off of me for the day-to-day logistical things, and not only that, but creative ideas. Everybody at the team is really delightful, so I’m happy to be signed to Atlantic.”

This past Friday, Alec Benjamin released his debut mixtape, Narrated For You. Following in the footsteps of artists like Ed Sheeran and Vance Joy, he’s a natural storyteller in his songs, and refers to himself as “narrator”. He reflects on this, saying, “I’ve seen a lot of people repurposing words that haven’t necessarily been used to describe a songwriter or an artist or a band before – so that’s one of the reasons why I chose that word, because I feel like that’s the word that best describes what I’m doing.” He’ll take inspiration from a word, a phrase, or a sentence, and tell a story by connecting it to something he’s feeling. While creating this body of work, he didn’t have a specific concept in mind, and explains that “the common theme for everything that I do is real events and things that have taken place in my life…. I didn’t necessarily have a theme in mind for this specific body of work, but I feel like everything has always tied together, because it has to do with the things that I’m going through.” 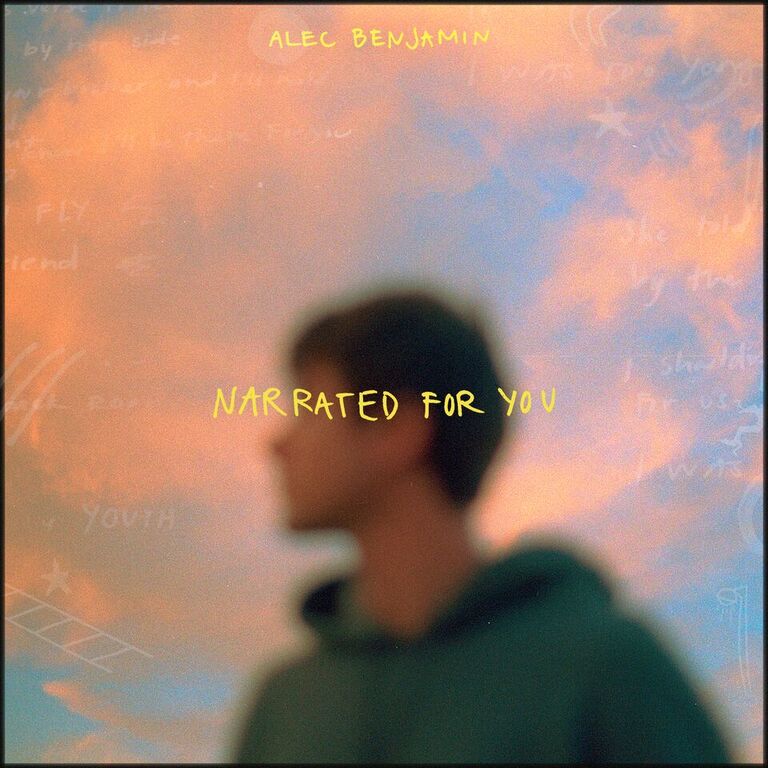 A highlight of the mixtape is “Water Fountain”, a story of young love that starts off sweet before turning tragic, when neither Alec nor his love interest are ready for it. Benjamin wrote the song when he was 19, and originally shared it on YouTube before revamping it for the mixtape (it was also featured on Spotify’s New Music Friday playlist). When asked about the story behind the song, he says, “It’s a song about meeting somebody and having it be not the right time. Sometimes you meet someone and it’s the right person but it’s just not the right timing, and that’s what that song is about.” As he’s starting to get out on the road, he’s seeing how songs and various dynamics interact in his set, and paying attention to what’s missing from the performance. While maintaining his humble and honest storytelling perspective, with the live show in mind he’s now “trying to write songs where I can incorporate them in to my live show that might fill in some of the missing pieces.”

From the opener “If We Have Each Other” to the closing “1994”, Narrated For You gives the listener a window into Benjamin’s emotional world. Tracks like the romantic “Swim” take after John Mayer, while “If We Have Each Other” and the sobering “Death Of A Hero” come in the vein of an old Ed Sheeran song. Benjamin feels that it’s not up to him to decide what listeners get out of the mixtape, and shares that “I’d be happy if they’d just listen to it and liked a song or two…. It’s my job to put the music out there and then if people listen to it and they get something from it, that’s amazing.” At the end of the day, “whatever experience people have with the music, positive or negative, as long as they experience something, that’s great. Hopefully it’s positive.”

The comments section on YouTube is a notoriously treacherous place, where no one holds back from expressing their opinion, however positive or negative it may be. But Benjamin feels that “everybody’s entitled to their opinion, positive or negative”, and so he refrains from responding to those who leave negative comments. Whatever they have to say, “If they came up to voice their opinion – you know, that’s a good thing no matter what. I’m always a big proponent of people saying whatever they want to say, be it positive or negative, because I like the freedom of expression.” What is important is that now, people are saying something. “If somebody is driven to make a comment, I’m happy. I was playing for a long time where nobody said anything, and that’s much worse.” He’s still planning 2019, but now both fans and critics are talking about Alec Benjamin, and the future is certainly bright.

Narrated For You is available to download or stream here. Alec Benjamin is on the road in the US now, and will be touring Europe and the UK in Winter 2019; visit www.AlecBenjamin.com to see all of his upcoming tour dates.