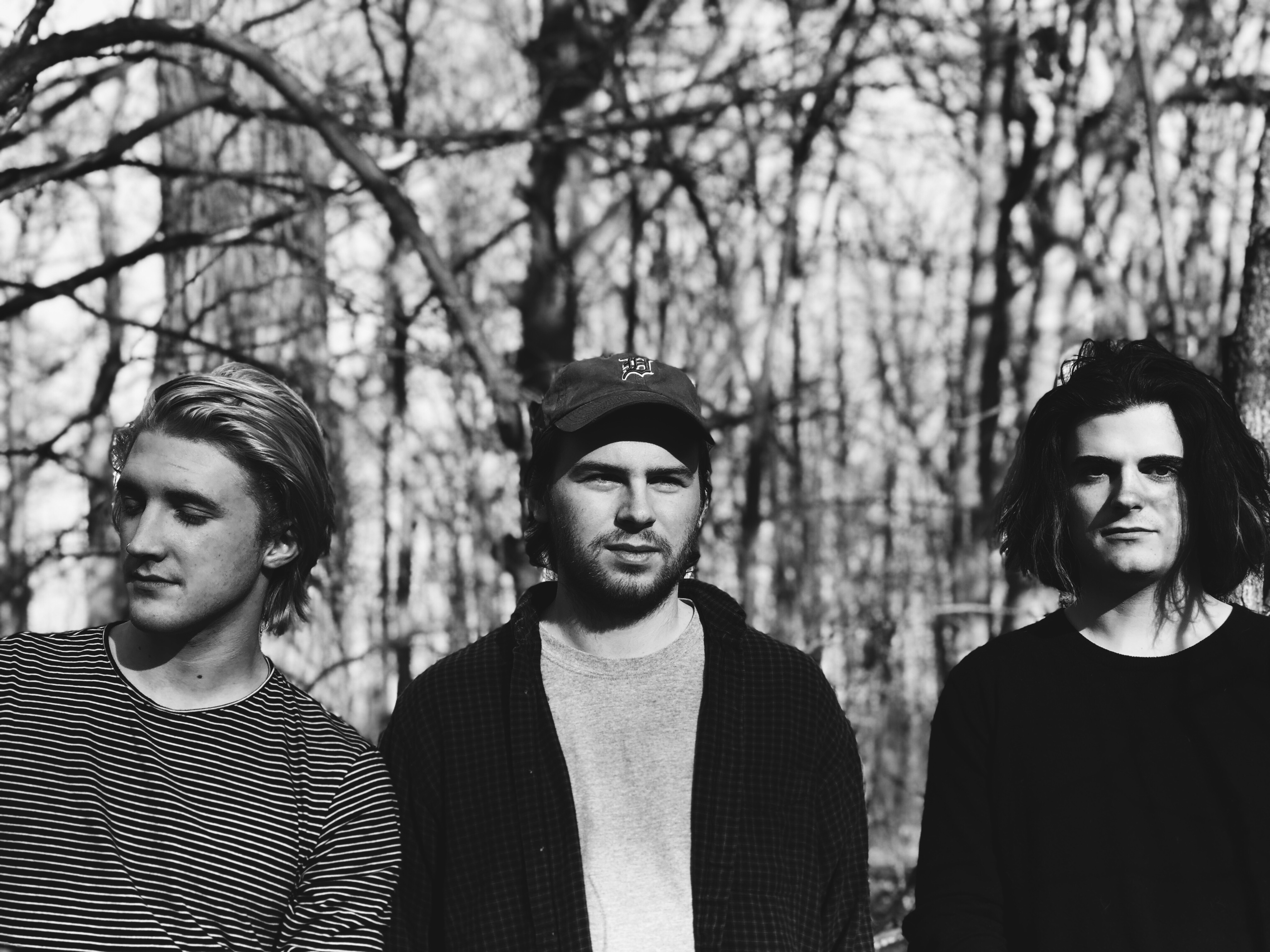 Have you ever been so dizzy that it seems like the world is standing perfectly still? You can still feel the sudden onset of nausea and the unease that comes with the upheaval of your sense of balance and stable footing. Seconds bleed into minutes that will eventually bleed into hours until all that you have to cling to is a perpetual sense of queasiness and fuzzed out memories that run across your eyelids like landscapes in a speeding car. Ypsilanti songwriter Chander Lach has found a home in this nostalgic nausea but has only just started to feel comfortable enough with it that he’s willing to share the smallest glimpse into the inner-most workings of his mind through the lens of his newest project; the delicate and battle-worn Ness Lake.

Their debut album rings triumphant, although not by traditional means. It’s not a buoyant and jubilant affair — Kicking feels like a war-torn flag dancing in the breeze. It’s a win, but it didn’t come without casualties. From the first notes of this record, it’s clear that Lach has wasted no time diving into a complete sonic shift from his previous work with Swordfish. There’s an absence of rally-ready hooks and declarative one-liners. Instead, he’s decided to celebrate the small victories that come from self-discovery and realization by extrapolating his internal struggles with the concept of traditional masculinity and coming to terms with the cynical saboteur that exists in all of us.

Even without the traditional means of earworm-y wordplay that often keeps you coming back to songs, the songwriting finds a way to stay with you. Maybe not at first, but it lingers like a hard water stain around the bathtub drain. The album is scarce for traditionally discernable melody — that kind of sing-song cadence is only prominently featured on the album highlight, “Cheery Menthol.” It’s a warm remembrance of struggle; a point of view that comes from struggling and coming out on the other side in-tact. You start to see a lot of Lach’s scrambling to come to terms with his identity and feel comfortable in his masculinity as he painstakingly sings “I want you to hit me as hard as you can/I want it to hurt/I want to feel like a man” and longs for moments that offer minuscule moments of escape like watching Fight Club with your dad again, on DVD.

Nine songs worth of build up gives way to the album’s shining moment of truly catastrophic catharsis. If the rest of the album was dizziness in the stand-still, “Salt Stains” is the world catching up and then completely collapsing in on itself. The song is loud and chaotic; like a moment of dissociation, that feels necessary to survival. Chandler’s vocal delivery is rattled and wrought as the full weight of turmoil has given way to guttural release with Ness Lake at the helm. Kicking is a kaleidoscopic view of the world as seen through blinds. The faint fragments of light are buried beneath the dark shadows that often swallow the majority of our existence. It’s a brooding re-telling of a war that’s often fought on the inside, Lach has just allowed us the opportunity to see it all unfold.

‘Kicking’ is out June 15th on Take This To Heart Records and can be pre-ordered here. You can catch Ness Lake at a handful of upcoming shows. The dates can be found below. 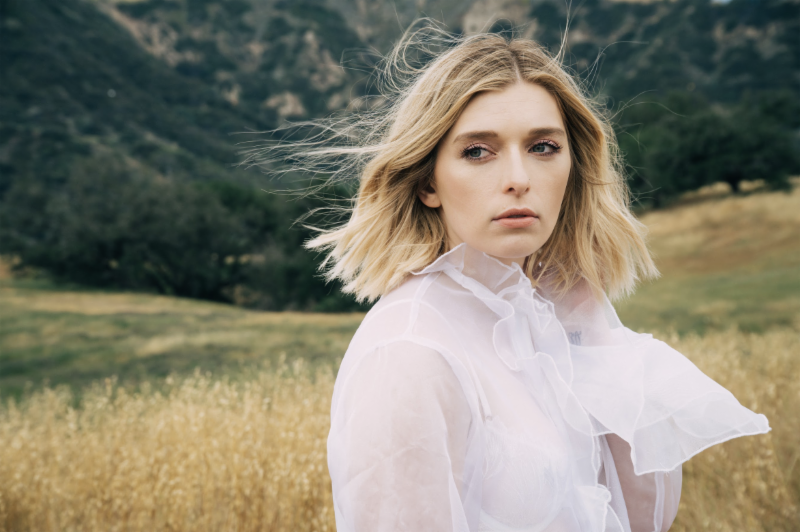 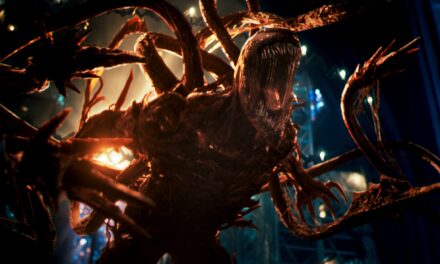 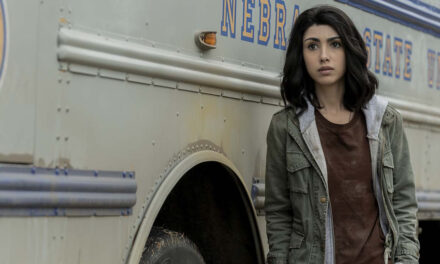 Alexa Mansour On ‘The Walking Dead: World Beyond’ and the Evolution of Hope’s Character