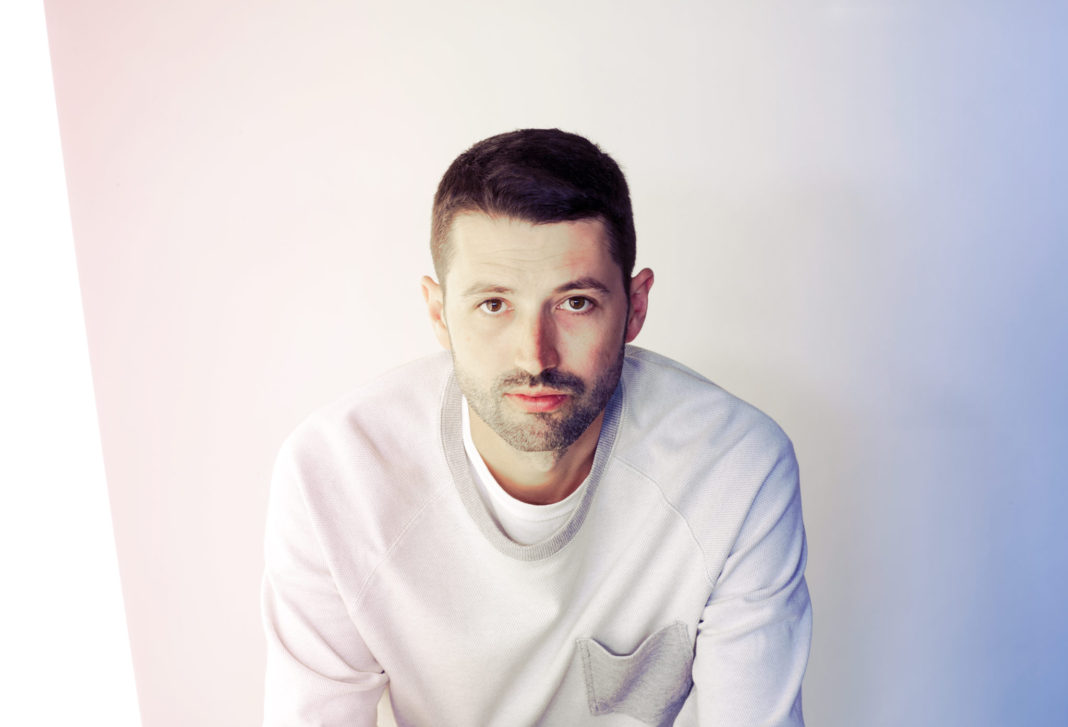 Life in 2018 is complex. There are what feels like 1,000 new devices a day that we’re told we need. Numerous social media sites encourage us to reveal every bit of our lives and then sell it to advertisers, not to mention the confirmation biases and questionable information. There are a million movies, shows and games at our fingertips begging for our time, money and attention. To be fair, complexity does not automatically equal bad. Some of those new devices help save lives and social media can create genuinely strong human connections and provide a level of choice that we’ve never had before. Still, sometimes it would be nice to get back to simplicity. There are times you need to unplug and enjoy the life you’re living and the life around you. It’s this focus that drove S. Carey on Hundred Acres, his recently released third album, and it’s what helped him craft some of his best songs to date.

Carey’s focus on simplicity is apparent from the moment you press play on Hundred Acres. Album opener “Rose Petals” is much less complex than Carey’s previous work, with next to no electronic help amongst the symphony of strings he has constructed. “I figured out that I wanted the focus to be on the song more than anything, and songcraft,” Carey says. To this end, he entirely switched up how he wrote on the new album. While Carey normally writes his music on the piano, this time around he decided to write the entire project on acoustic guitar. Carey acknowledges that he is less skilled on the guitar than on the piano, but he views this as a benefit for what he was looking to accomplish on Hundred Acres. He says, “I think of it more as a benefit because it allowed the songs to have that simplicity and almost more of a pop sensibility where there’s a few chords and then [I] get to the chorus sooner than later and it doesn’t need to be hard,” he explains. With a more “limited vocabulary.” As Carey puts it, Hundred Acres cuts right to the heart of his songwriting and subject matter.

For Carey, the answer of what grounds him and what inspires him is easy: his family. “I have three little kids and becoming a father really narrows your scope. You could get terrible news about whatever, and then you think ‘well okay, I still have three beautiful kids, and a beautiful wife’ and everything zeroes in on that,” he says. And while his children and family are not directly the subject of Hundred Acres, it’s that newfound clarity of a narrowed scope that allowed Carey to clear away the distractions to deliver the deeply personal record. Carey also knows that there are a million different things that can get in the way of happiness, and he has to work on it, too. “We’re all human, and sometimes you just have to strip things down and look at what you have and feel fortunate and feel blessed and have your happiness stem out of that,” he says.

Of course, Carey can’t completely disappear on us. As a popular musician in 2018, there are obligations he has in the making and promotion of his work that requires him to fly all over the place, give interviews and in general, feed the machine a bit. However, his approach to it is applicable to any career, as he explains, “I just try to make sure that music is still fun and also it’s definitely my job, so I have to make sure to make time away from it.” He also tries to pick promo ideas and career moves that are offbeat, citing a press conference style event that close friend and Bon Iver bandmate Justin Vernon gave as an example. Carey also has a sense of humor about the whole thing, saying with a laugh that sometimes he thinks the music speaks better for itself rather than him “rambling on like this.”

While simple is good, a musician still needs a little help pulling an album together. While he did create a large portion of Hundred Acres on his own, Carey is thankful for everyone who helped work on the album, from Vernon to Rob Moose putting together some of the more technical string sections of the album. Carey also worked with the extremely talented Casey Foubert. Foubert, in the words of Carey, is responsible for “all the intricate guitar stuff that [Carey] definitely couldn’t pull off.”

If you’re familiar with Substream and have listened to Hundred Acres, there’s also another voice that you’re likely to recognize. On several of the tracks Carey is joined by Sophie Payten, also known as Substream favorite Gordi. Carey appeared on Payten’s 2017 album Reservoir, and the collaboration extended to Hundred Acres. Carey says, “I don’t exactly remember how it happened, but I think she was here finishing her record and I was like ‘why doesn’t she just sing on the album?’” It clearly worked out, as Carey and Payten’s voices complement each other perfectly. The process of working together was a give and take between the two, as Carey had some vocal lines (“True North”) already in mind for Payten, while Payten figured out others, like on the breathtaking track “Yellowstone.”

Payten is also joining Carey on his tour. Talking about the tour, Carey says, “We’ve done some house show tours before and hopefully we’ll do some more again, but it’s not going to be that intimate.” While it will not be a house show tour, Carey says the focus is on slightly smaller venues and a cozier overall feeling. Another benefit to this, he jokes, is that everyone might have a little more leg room in the tour van compared to a larger tour.

Anytime Carey is near his hometown, there’s a decent chance you will be able to find him out in the wilderness of Wisconsin. For Carey, his desire to be outdoors stems from all the way back in his childhood. “My dad really got me into it. It’s my place, it’s my church, I guess,” he reminisces. This love of the outdoors not only influenced his music, but the absolutely gorgeous album cover of Hundred Acres as well. Carey recalls spending the Fourth of July weekend out in the wild with photographer Cameron Wittig, fishing and exploring. While over 200 photos were taken, picking the cover was easy. “That shot was just the one. That was the cover, knew from the start,” Carey says with confidence.

That confidence has permeated every part of the process for S. Carey while making Hundred Acres. And it all stems out from the simplicity of Carey’s life. We live in some absolutely complicated times, but there is a quiet peace in simplicity that will always hold appeal and benefits. In your life, it could be getting away from social media for a while or downsizing your material possessions. For Carey, it was connecting with nature, focusing on the family that he loves and eliminating many of the frills of songwriting. The results? One of his strongest albums to date in Hundred Acres, and a happiness and joy that’s worth more than all the complexity in the world.