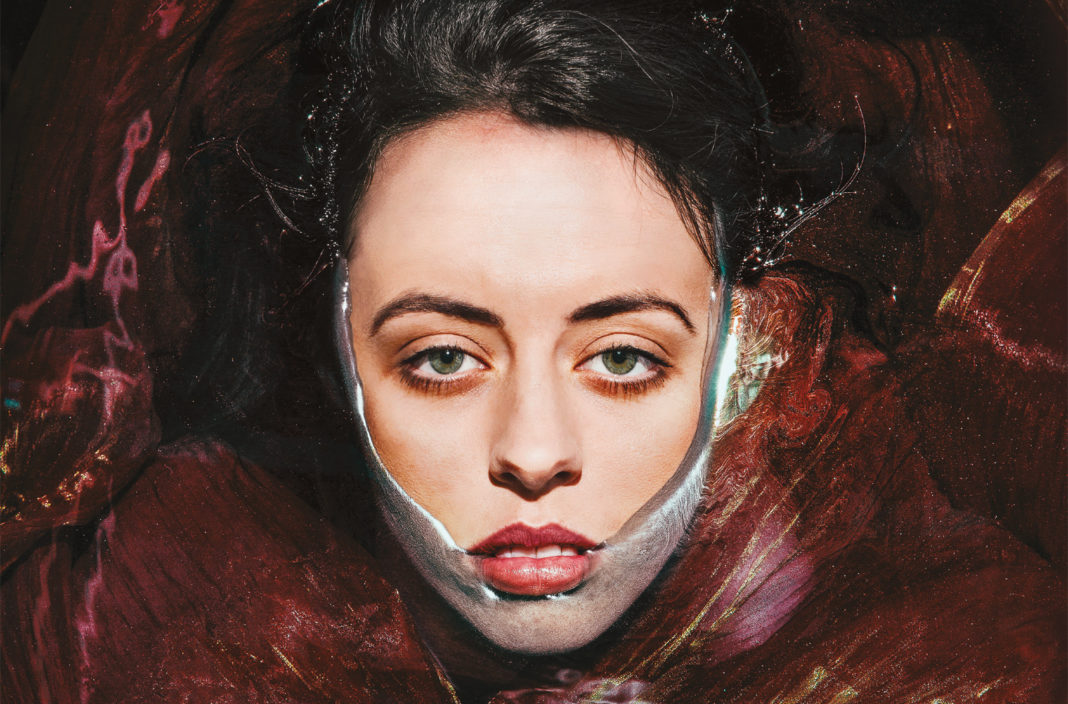 Every album has a story to tell. This story might come in the form of a concept album, a crystal-clear linear narrative that functions somewhat like a movie in musical form. Others are more abstract, but stories nonetheless. It could be a collection of love songs that together form the story of someone’s romantic life, or a series of EDM bangers that tell the story of a lively, unforgettable night out on the town. While music and storytelling are undoubtedly linked when making an album, the skill sets of being a good musician and go being a good storyteller are two separate things. Most musicians, like all human beings who have varying proficiency in different skills, are better at one than the other. However, there are people out there who can excel at both. Australian songwriter Sophie Payten, releasing music under the stage name of Gordi, is one of those people. Her debut album Reservoir is filled to the brim with musical and narrative expertise that makes for a gripping listen.

Reservoir is an album of exploration, both in the relationships Gordi has forged through her life and through a variety of musical instruments and styles, many of which Gordi plays herself. It’s clear that Gordi has a good grasp on musical theory, as each instrument she touches sounds like she’s been playing it all her life. Throughout the album she plays guitar and piano on most of the 11 tracks, but other instruments she handles include harmoniums, percussion, vocoder, dulcitones, and synths. While she’s not the one playing it, there’s even a flugelhorn on the album, which gives “Heaven I Know” and “I’m Done” a nice brassy undercurrent. It also gives you the chance to say “flugelhorn” in a casual conversation.

It would be easy for an album that includes so many musical instruments and ideas to feel scattered, but Reservoir has a cohesion in its musical execution, even as each track stands on its own. “Heaven I Know” is an echoing piano and vocoder driven ballad that sits only a few songs away from “Aeon” a song that thrives off of its synths and programming. Changes in sounds across songs can be partially attributed to the wide array of talented producers Gordi co-produced tracks with on the album, with Ben McCarthy, Tim Anderson, Bon Iver’s Sean Carey, and Ali Chant all making appearances. While each producer undoubtedly shaped the tracks they worked on, each song still contains Gordi’s touch and feeling, a driving guitar-based indie pop that radiates with the power that comes with the often conflicting nature of human nature.

Capturing that nature in a form that tells a story is Gordi’s specialty. “Long Way” is a story of longing for the past between two people who used to have a relationship. At first they’re in it together, with Gordi singing “Just take a breath I know you’ll get there/We have such a long, long way to go.” But as the song progresses and things don’t work, the pronouns change to “I have such a long, long way to go.” It’s subtle moments like these that turns a song with a refrain/chorus setup that lends itself to repetition into something that can tell a progressing story within the repetition of the medium.

Each track tells a different story of a different relationship. “On My Side” is a plea for support from someone close, “Heaven I Know” is the dying breath of a friendship, and “I’m Done” is a vote of self-confidence after being on your own. Through each track Gordi traces a different aspect of how we interact with one another, a daunting task given the individualistic aspect of every relationship that we have with those around us. The singer more than lives up to it though, using her lyrics to draw out universal truths from her individual experiences and delivering them in ways that could be a collection of short stories if written down. Every story worth telling has something to say about all of us, and Gordi’s stories are definitely worth telling.

With a debut album that will give you stories to listen to over and over again, Gordi enters the musical conversation already coming for the crown of best songwriter of 2017. Reservoir is an album that doesn’t sacrifice music for story or vice versa, and goes down as one of the best of 2017.