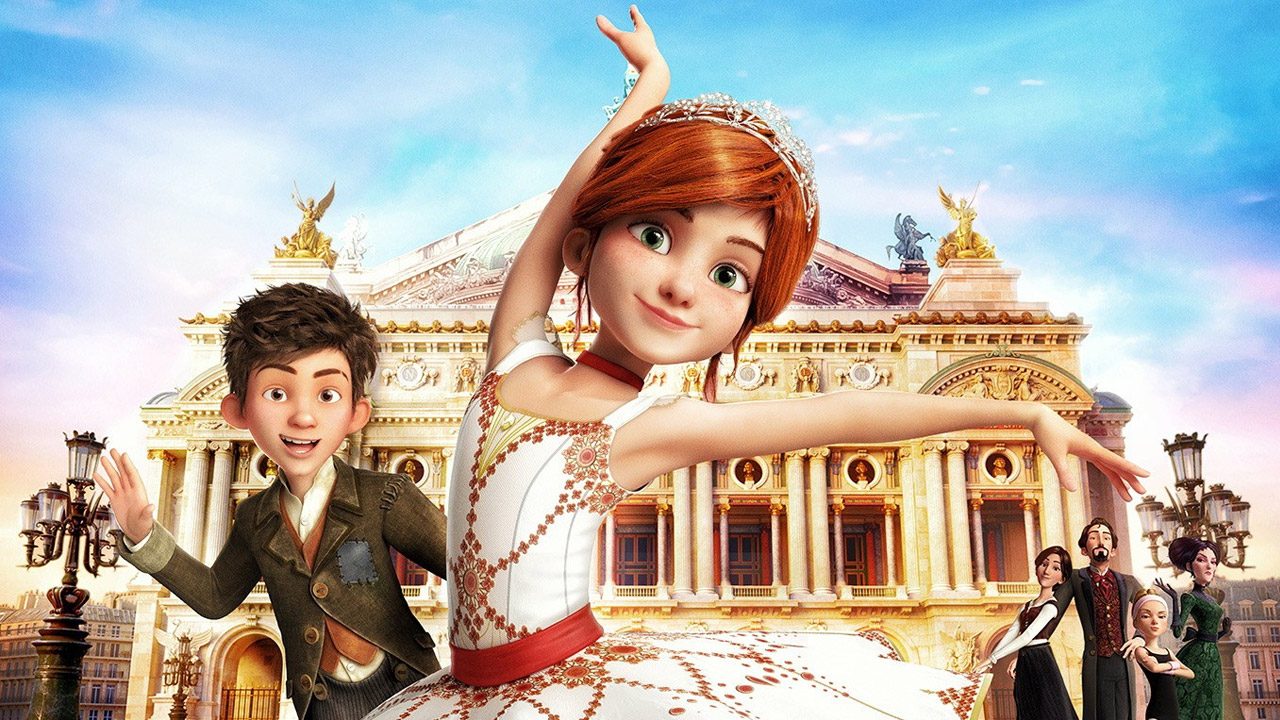 Leap! is a French-Canadian children’s film that focuses on one girl’s journey to become a ballerina in 1870s Paris. Felicie (Elle Fanning) is an orphan from rural France who dreams of one day being a great ballerina at the Paris Opera Ballet. After hundreds of attempts she and her best friend Victor (Nat Wolff), an aspiring inventor, finally escape their orphanage and make their way to the City of Light. Within minutes of their arrival the two are separated, but Felicie somehow finds her way to the gorgeous building that houses the Paris Opera Ballet and its school.

After a run in with the guard Felicie is almost sent to the police, but the caretaker, Odette (Carly Rae Jepsen), rescues her before he can send her away. Felicie promises to help clean the giant mansion where Odette also works, and the woman takes her into her home. Desperate to attend the dance school, Felicie steals another girl’s invitation and Odette, a onetime dancer herself, takes on the task of helping her train. But once she is at the school, the inexperienced Felicie learns that dancing is not as easy as it looks and it will take dedication, spirit, and passion to become a ballerina.

For the American release of the film they made some changes to the voice cast, the most significant one being Nat Wolff replacing Daan DeHaan as Victor. Mel Brooks has a bit role as the orphanages headmaster Laurent, but in true Brooks fashion he still contributes some of the funniest comedy to the film. Kate McKinnon plays three different characters, the best of which is the villainous stage mom Regine Le Haut, whose overdramatic style gives McKinnon a chance to take her acting deliciously over the top.  But even with all that star power it is Carly Rae Jepsen who shines as Odette. She gives the downtrodden cleaning woman a steely soul and her nuanced performance was the strongest one of the film.

The animation is lush and the backgrounds, especially of the nature scenes, are almost realistic in their detail. Despite the realism the film avoids uncanny valley territory by using a more traditional animated figure style for the humans. The dancing scenes are a pleasure to watch and that must in part be due to the production team including Aurelie Dupont, the current director of the real-life Paris Opera Ballet. Dupont started her own prestigious ballet career at the Opera’s school, and for Leap! she provided modeling for the animation and designed the choreography.

Leap! is a familiar story, but it flows from point to point naturally and while it does not hold any surprises, neither is it entirely predictable. Most of the characters grow and have their own story arcs that come together at the end without feeling forced. While the plot could have been adapted to any skill or sport, the love of ballet and dance are apparent in almost every aspect of the film. While Leap! doesn’t take any chances, the gorgeous animation, good performances and competent script combine to create a rich and engaging film that draws in children and adults alike. 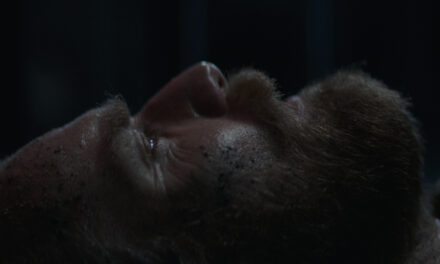 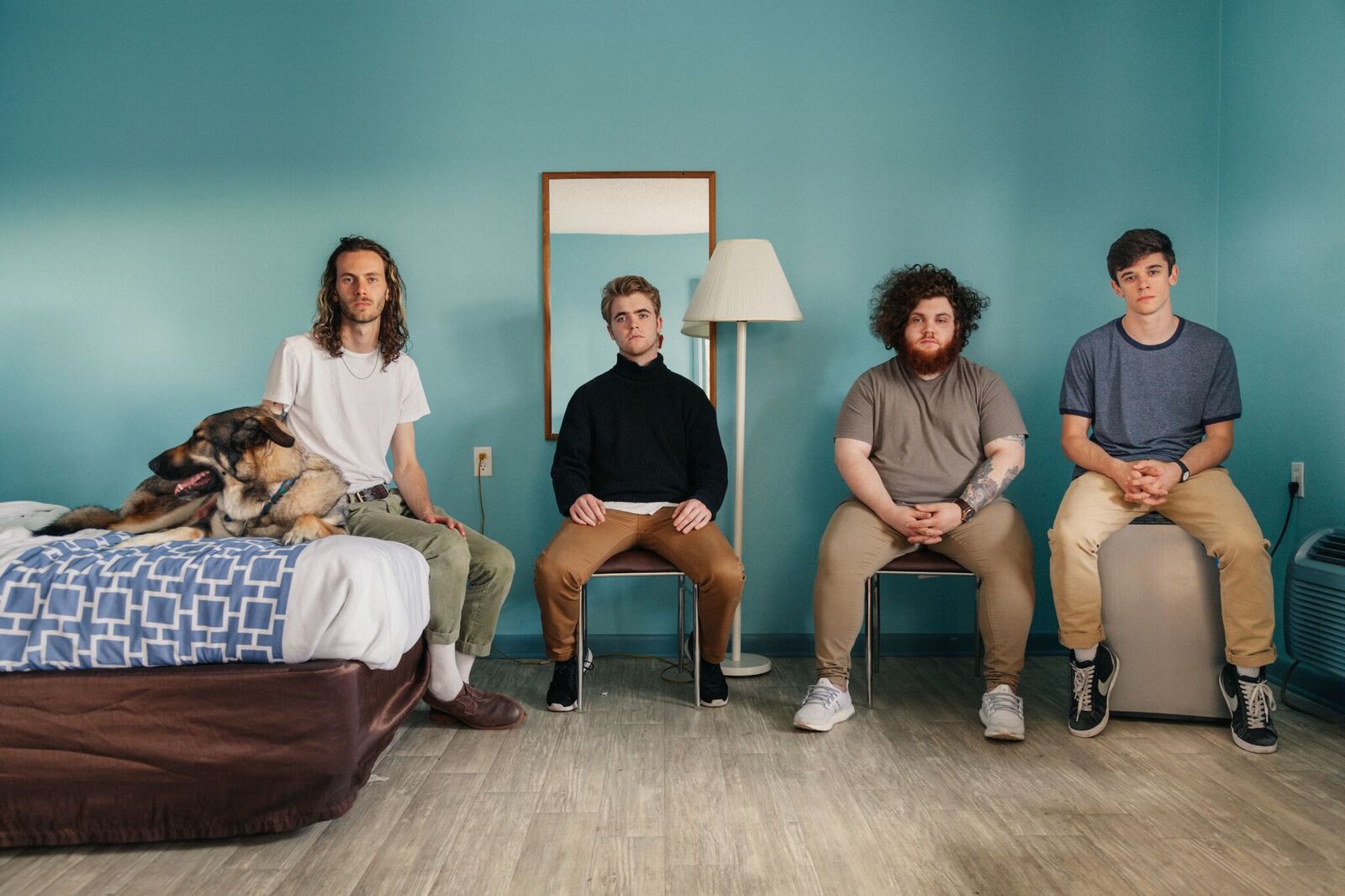 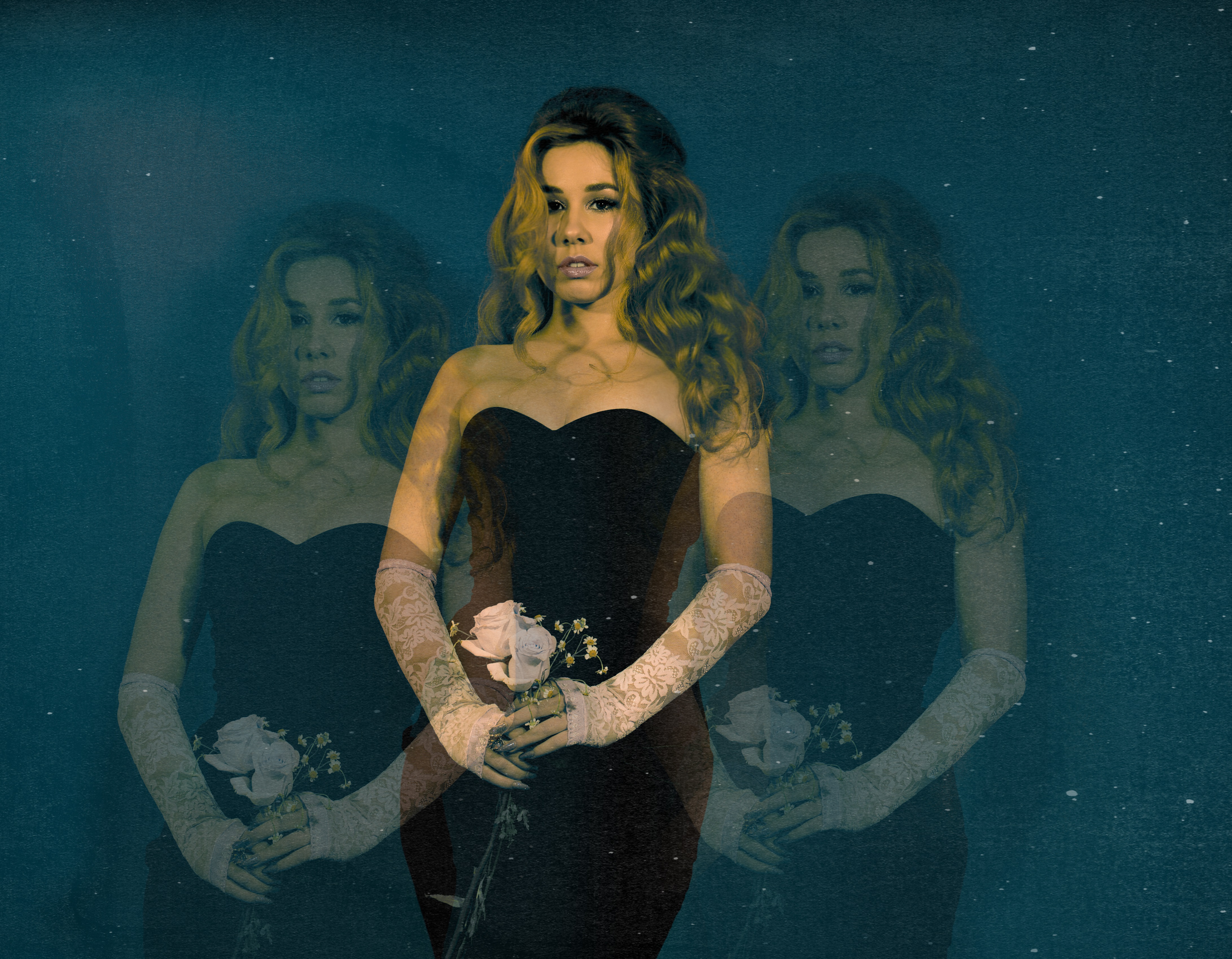 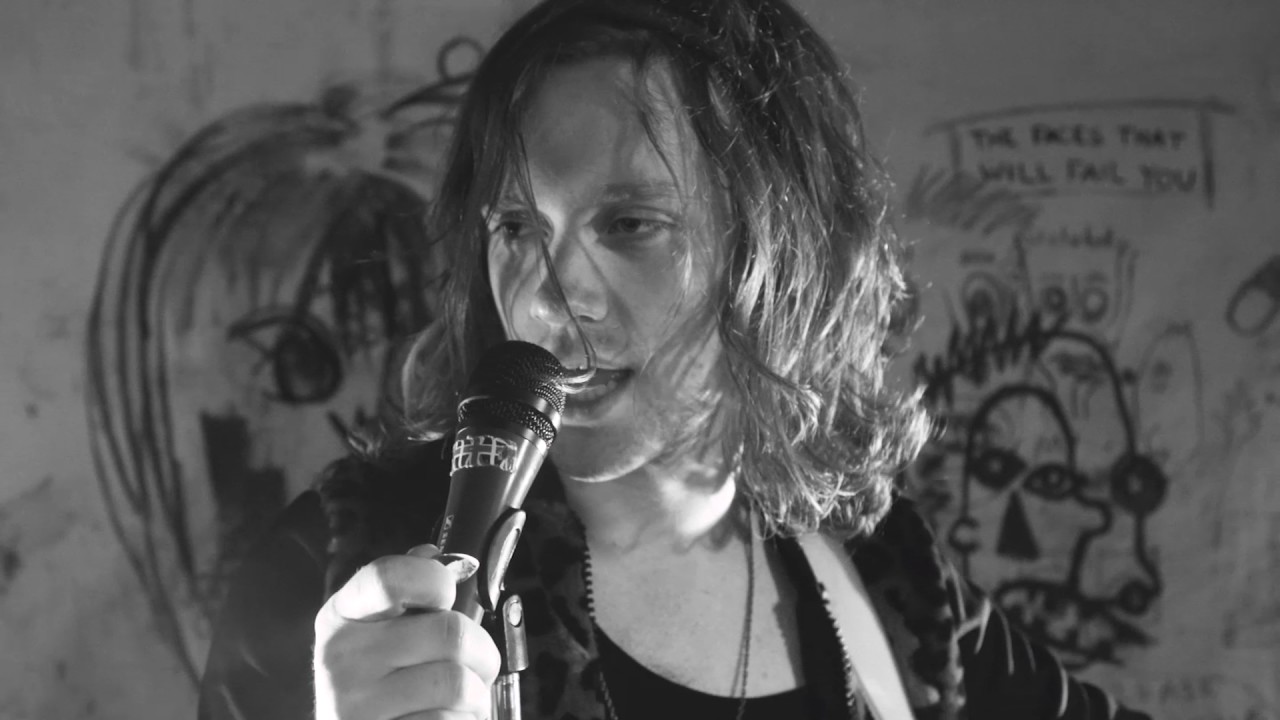