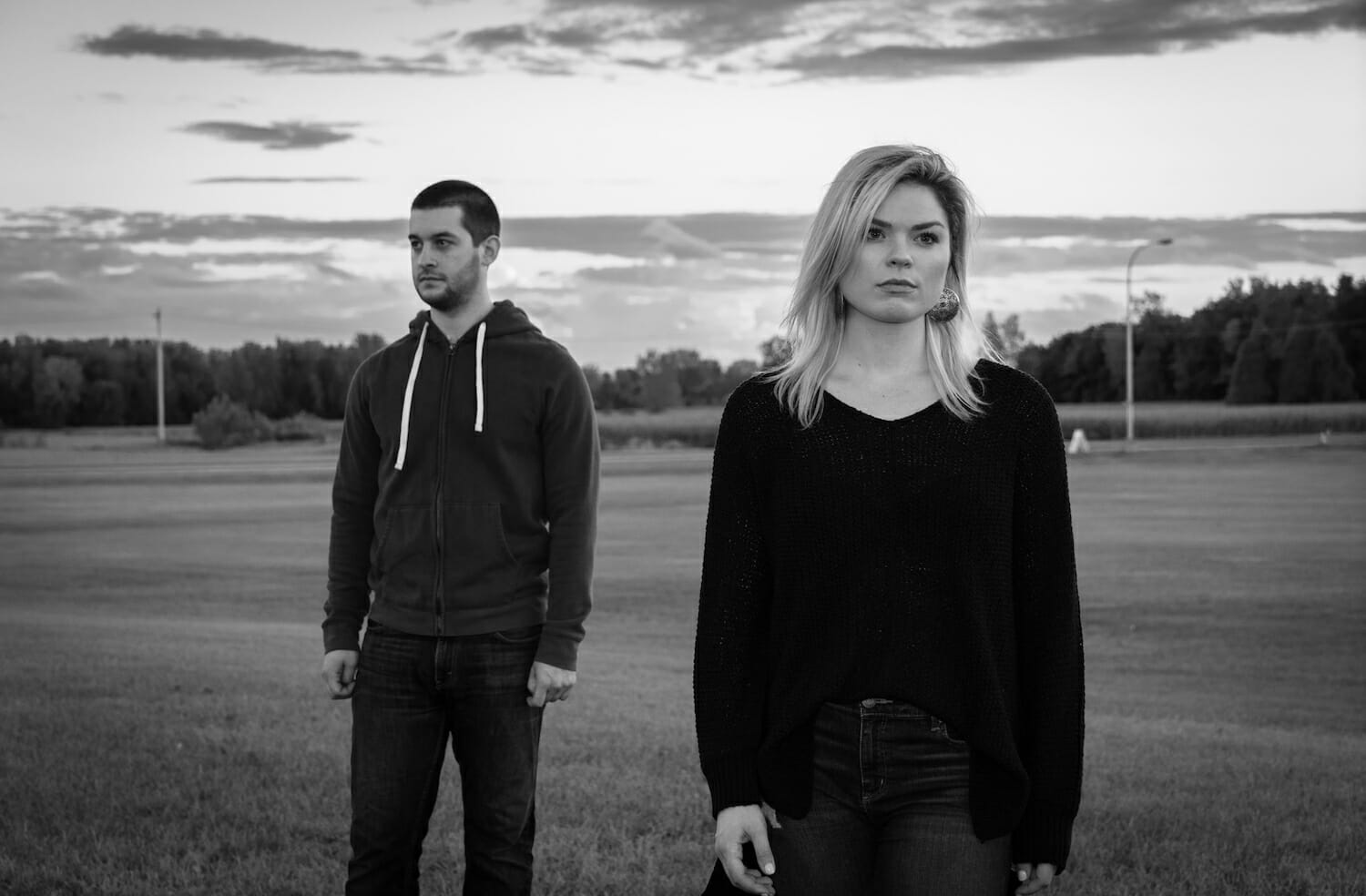 If you aren’t familiar with Thundercloud Kid, now is the perfect time to jump aboard the ship. The band has been creating fantastic indie-rock for years now, but just recently added vocalist Dallas Greene to the mix, which means there’s a whole new voice and sound to the project. At the beginning of the month they released new single “Husks and Empty Things,” which is a great entry point for new fans and a reminder of the band’s strengths for returning fans. Buzzing guitars meld with deliberate piano chords for a sound that’ll wrap you up in its tenderness, and Greene’s delicately and impeccably measured vocals give the lyrics a distinct and enticing emotional power. The music video for “Husks and Empty Things” carries that same power, and it’s premiering here on Substream this afternoon.

The video is entirely animated by Pablo Lorenzana, who has done an excellent job bringing “Husks and Empty Things” to life. The video features two main characters. The first is a very dapper skeleton with heart-shaped eyes, but as cool as he is, he seems a little blue. We’re then introduced to a girl in a yellow coat, and she seems to be feeling lonely as well. Thankfully, it’s not long before they find each other. What follows is your classic love story between a living skeleton and a girl. They slow dance together, he uses his magic umbrella to conjure dazzling effects, and they share a hot air balloon ride. The whole thing is animated and drawn like it could come straight from a book, and in a way that’s exactly the case.

Once you’ve watched the video for “Husks and Empty Things” you should check out The Charmingly Odd and Oddly Charming Tales of the Thundercloud Kid. It’s 53 pages, slightly spooky, and thoroughly delightful. You can also follow along with the band on Twitter and Instagram. 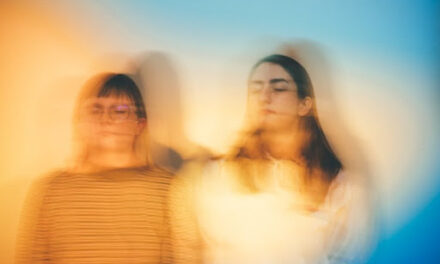 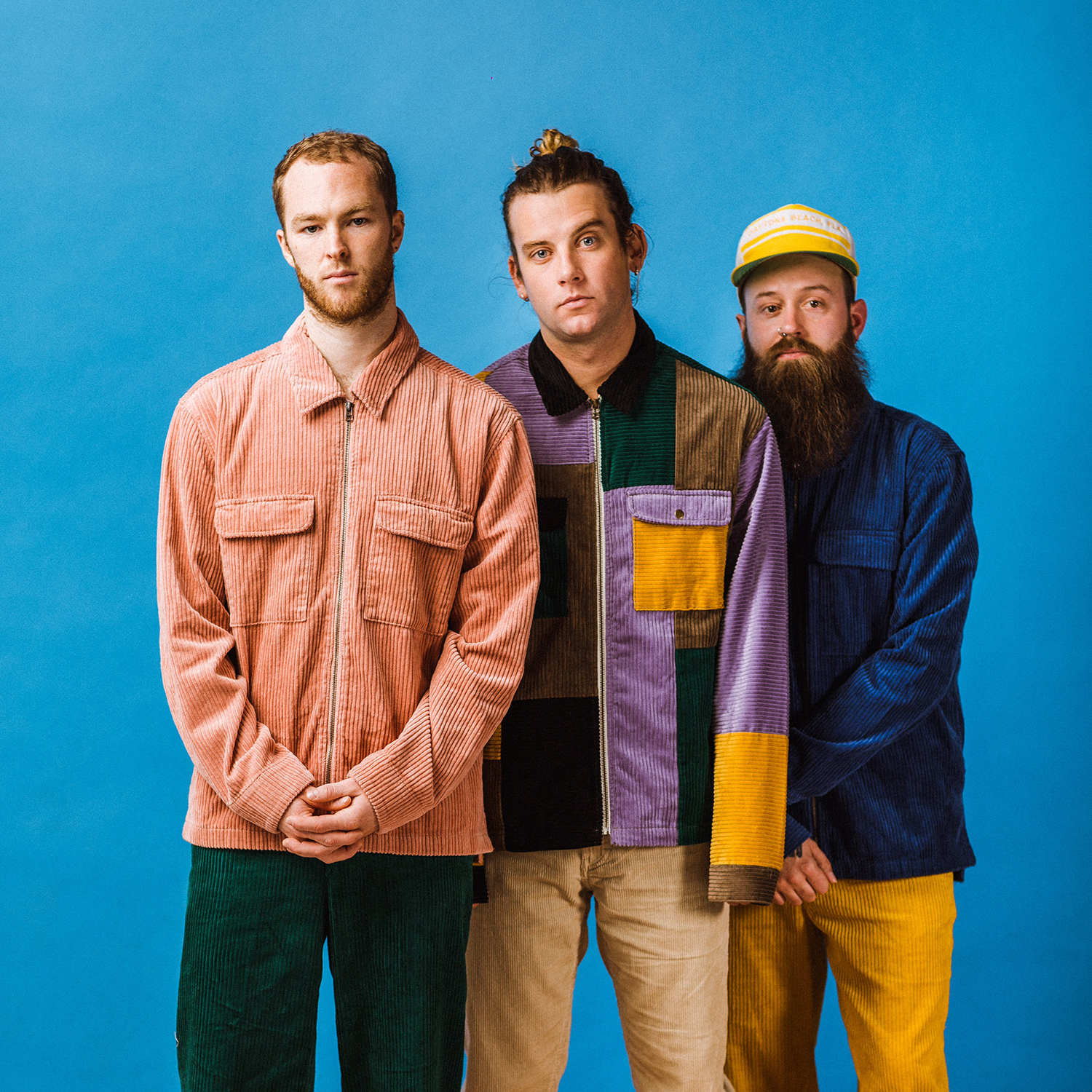 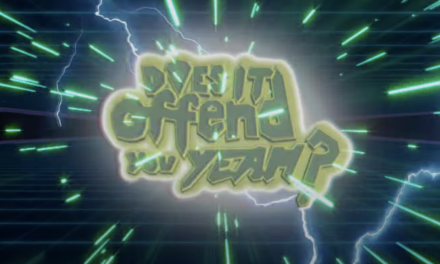