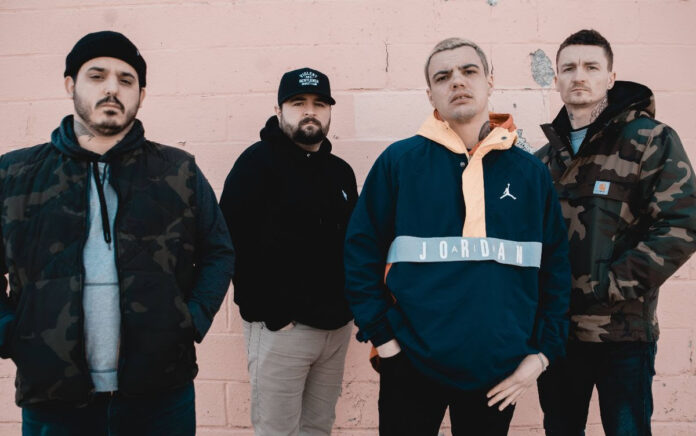 Long Island, New York hardcore heavyweights Stray From the Path is gearing up to release their next album, Internal Atomics, on November 1st via UNFD. As we get closer to release, the band have released another new single, “Actions Not Words,” and it’s accompanying video.

The song is similar to what Stray From the Path have built their success on, with a punishing collection of drums and groove-heavy riffs that compliment perfectly. Lyrically, the band draws inspiration from humanitarian organizations like Actions Not Words and Hardcore Help, whom the band teamed up with in 2018 to raise funds for water filters for towns outside of Nairobi, Kenya.

Stray From the Path also have an extensive worldwide tour planned in support of Internal Atomics. They’ll be going on a North American tour with Counterparts, and then go on to play their biggest UK/European headlining shows to date with support from The Devil Wears Prada, Gideon, and Loathe.

Check out all of their upcoming tour dates below, as well as the artwork and track-listing for Internal Atomics. 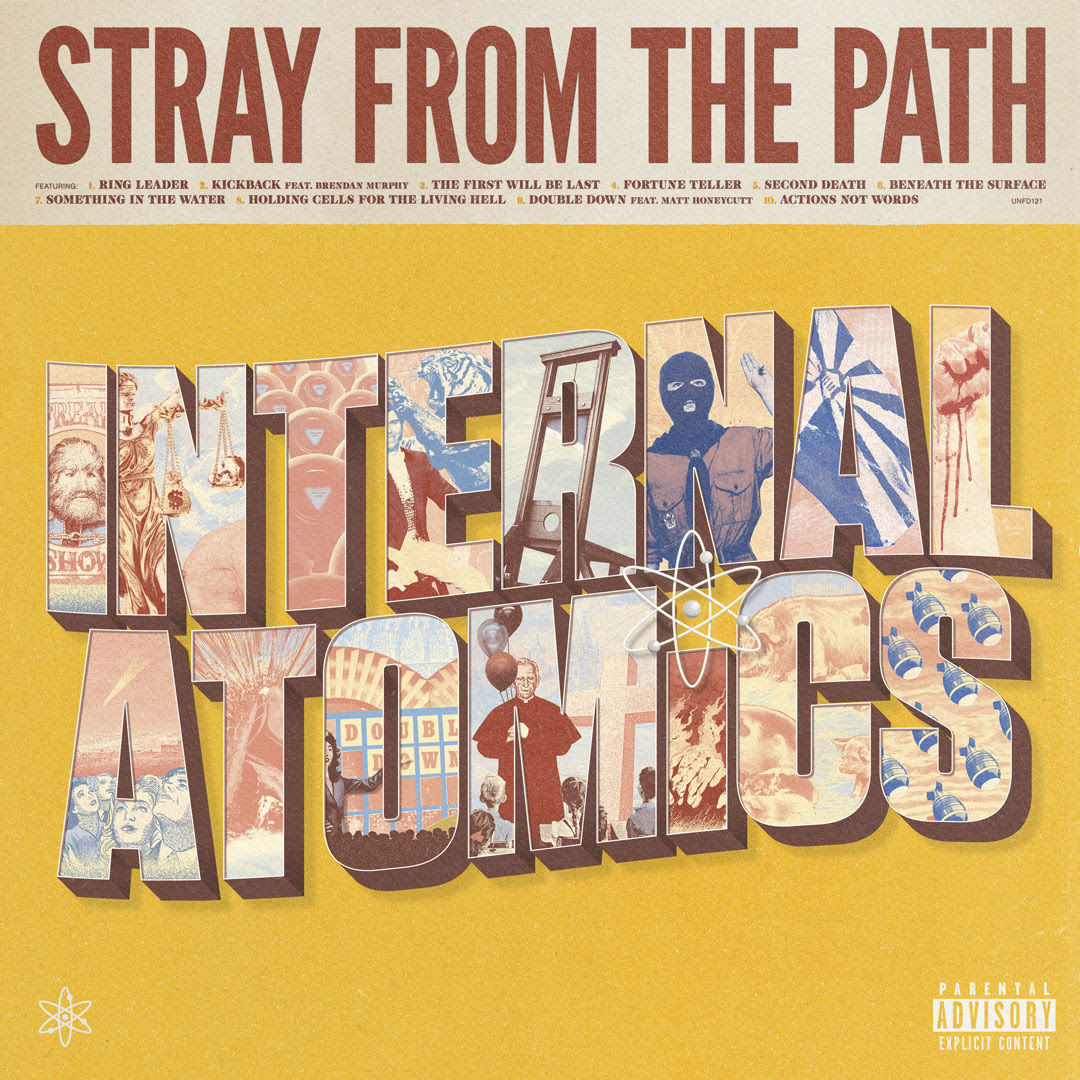 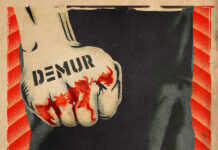 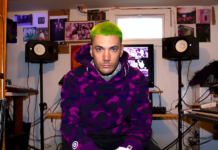