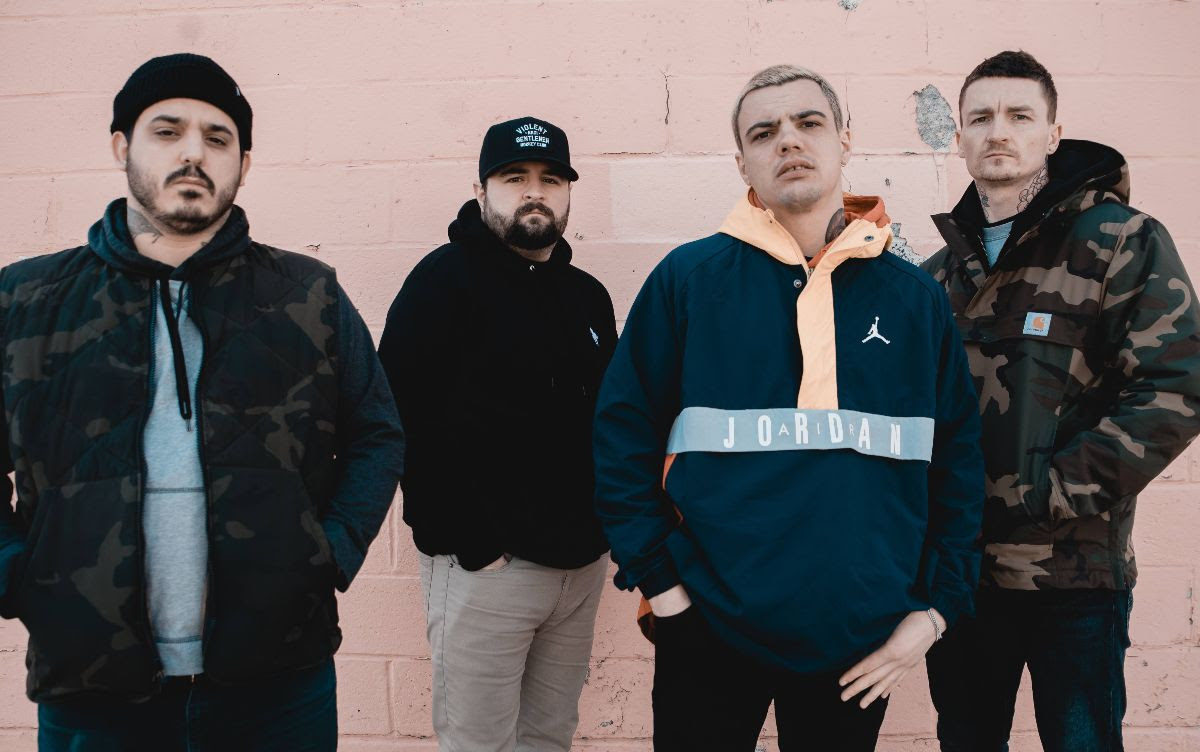 Long Island, New York hardcore legends Stray From the Path have announced their return with a brand new single, “Fortune Teller,” and it’s accompanying music video. The brand new single comes off the heels of their recently released live album, Smash ‘Em Up: Live In Europe 2019, and is a promising, blistering glimpse at the future of the band in their new partnership with 2019.

Describing “Fortune Teller,” Stray From the Path explains that it is “Musically, a heavily syncopated assault on the senses. Lyrically, a fired-up attack on the status quo. Written as an antidote to the boomer mentality, ‘Fortune Teller’ is an anthem for building a better future – no matter how badly it’s been laid out by the past.”

Stray From the Path will be heading out on their biggest UK/European headlining tour to date this December. They will be bringing out The Devil Wears Prada, Gideon, and Loathe as support for the run. Tickets can be found here, with more tour dates expected to be announced soon. 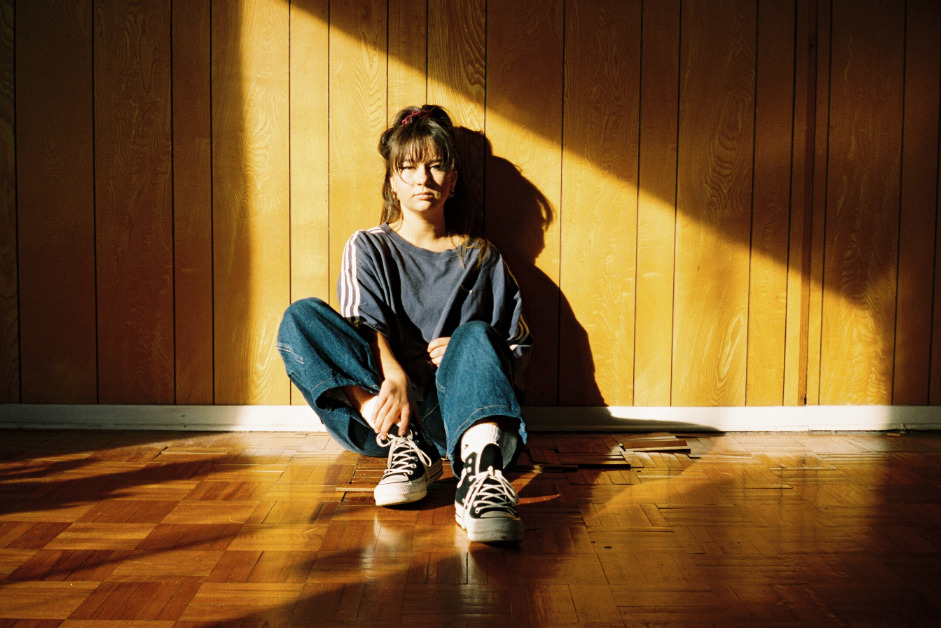 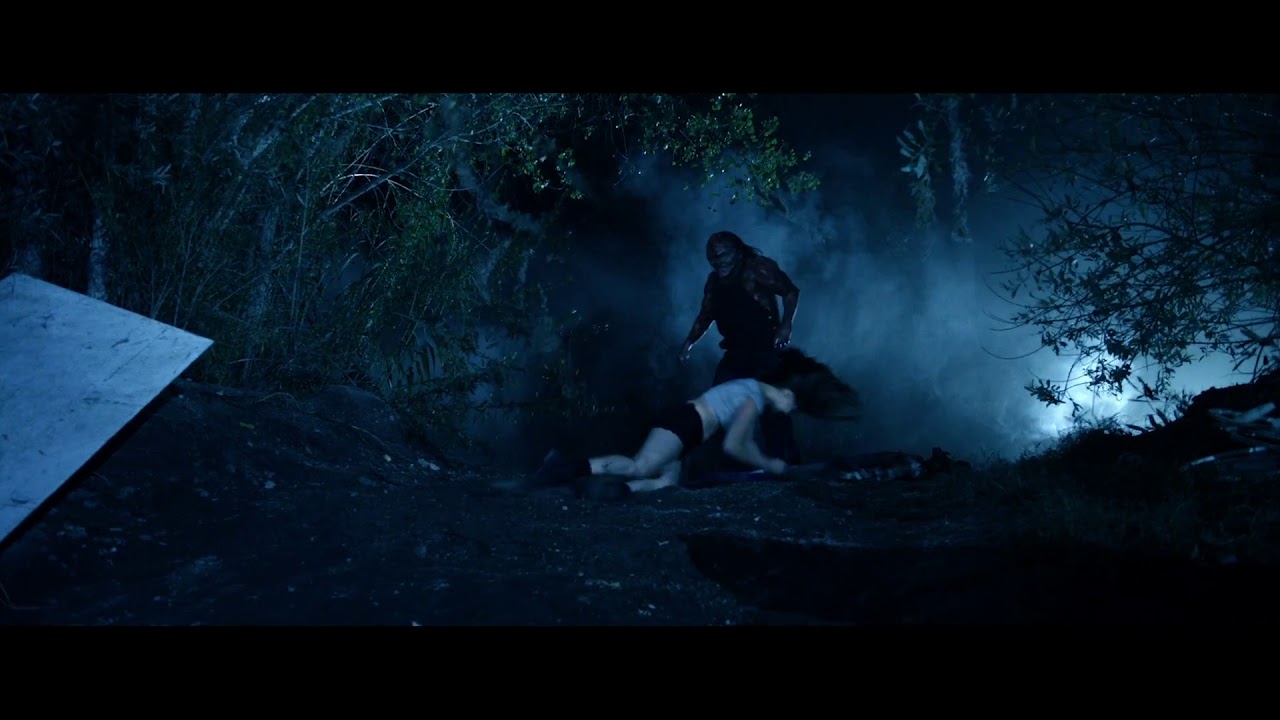 ‘Victor Crowley,’ a fourth ‘Hatchet’ film, will kill you this October 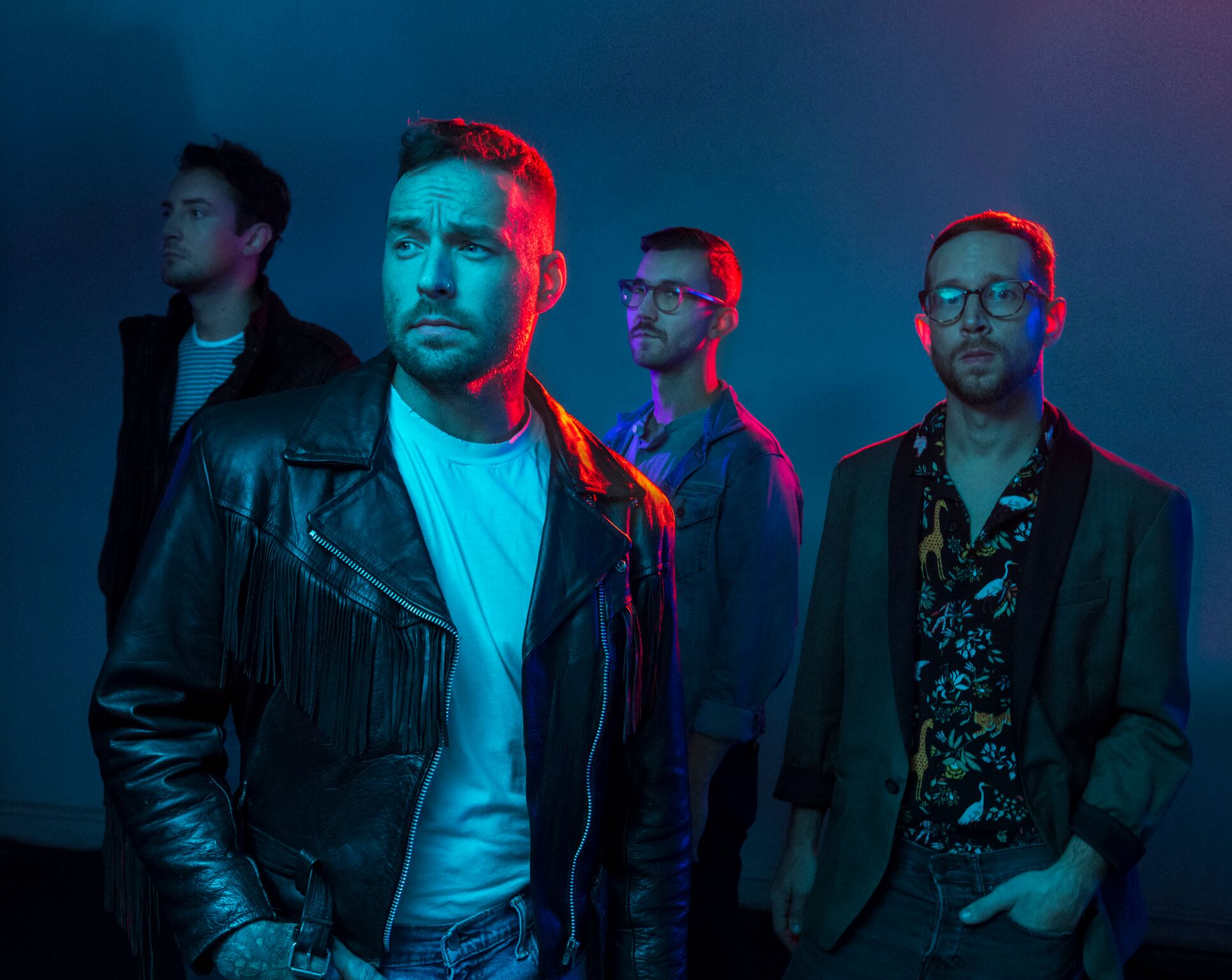 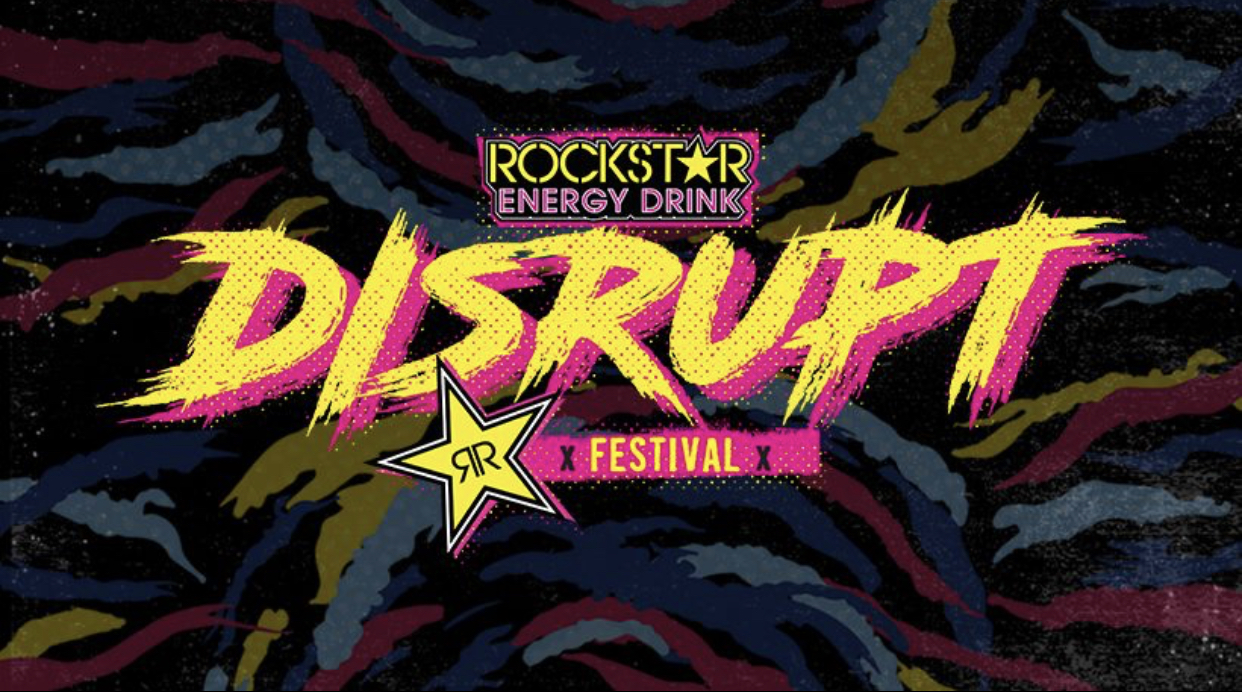