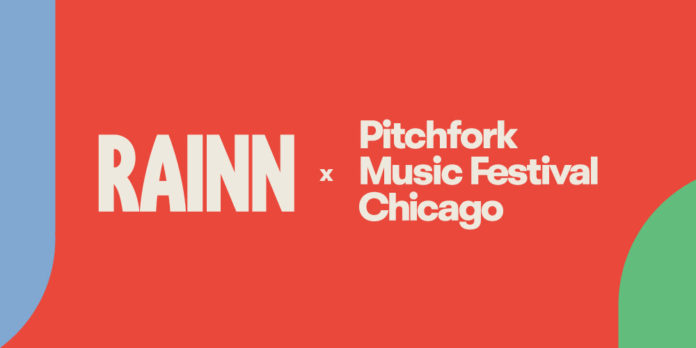 With the rise of the #MeToo movement as well as more organizations holding music artists accountable for harassment, music festivals are also stepping up to combat sexual violence in their own backyards. In the hopes of bringing awareness and prevention to sexual violence in the music industry, Pitchfork Music Festival has teamed up with RAINN (Rape, Abuse and Incest National Network) to create a partnership to raise awareness and education through various outlets.

Harassment and violence at music festivals is nothing new, but has always been hard to pinpoint and fix due to the environment. According to a survey conducted by an organization, Our Music My Body last fall, it was found that 92% of females surveyed reported to have experienced sexual harassment at a festival. In addition, 31% of male-identifying members of the LGBTQ+ community said that they experienced both physical and non-physical harassment.

With the Pitchfork’s festival coming up in Chicago this July 20-22, an event that can bring in close to 20,000 attendees each year, the fest plans to provide education and resources against sexual violence both during the festival as well as to the readership of the publication.

“Our objective is to shine a spotlight on RAINN as a first-responder resource for the Pitchfork community, at the Festival, in Chicago, and more broadly for our readership,” said Adam Krefman, senior director of festivals at Pitchfork. “It’s crucial that we continue to bring attention to the issue of sexual violence in the music industry and beyond, and we believe that our alignment with RAINN will make a positive impact.”

In addition, RAINN will have a Resource and Response Center open during the festival in Chicago and will serve as a safe area with counselors, resources and information for any festival-goers who need it. The center is prepared to handle cases that include sexual harassment, race and LGBTQ+ discrimination or even crowd-related anxiety.

Pitchfork will also have signs up that will highlight its zero-tolerance to sexual harassment, discrimination or violence as well as directions to what attendees need to do for help.

“Sexual violence is a crime that doesn’t see race, age, or gender. It’s an issue that affects nearly every family across the country, and it’s important that we stand with survivors and let them know support is available,” said Jodi Omear, vice president of communications at RAINN.