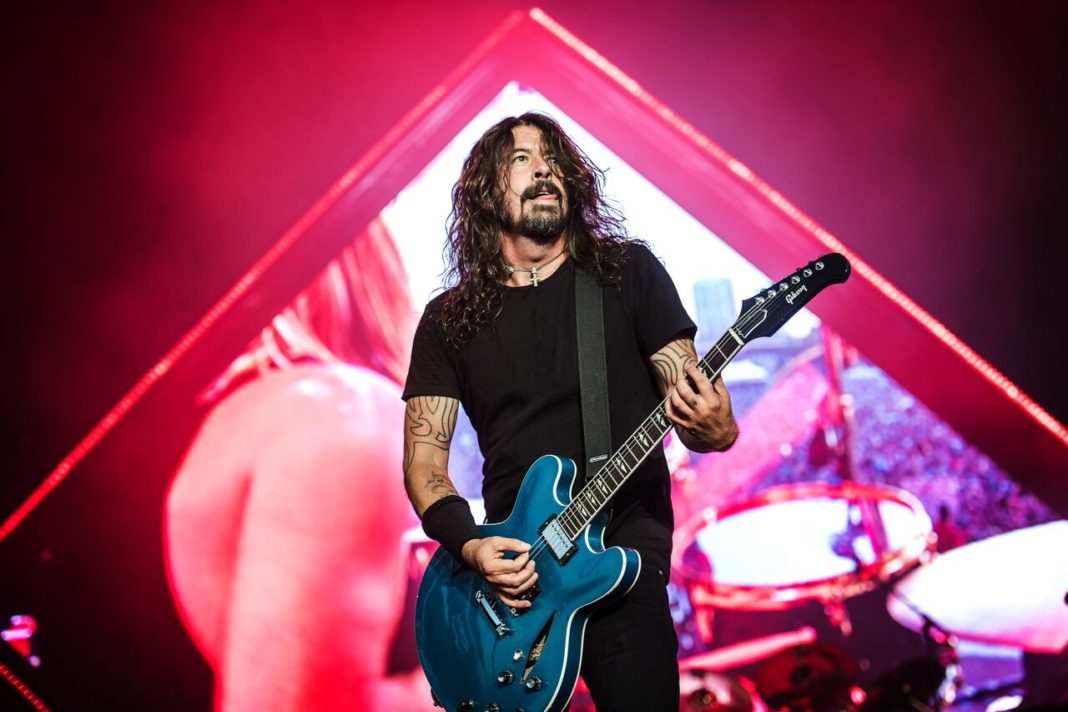 An estimated 90,000 music fans descended upon Metropolitan Park in Jacksonville, FL for the 8th annual Monster Energy Welcome to Rockville Festival. The festival has solidified its hold on the title of “Florida’s Biggest Rock Experience” by increasing its two-day festival to three days of food, drink and of course rock music. Also a new addition to the festival experience this year was a camping option which evidently was a huge success since camping passes sold out.

Rockville has set the precedence of outdoing itself year after year and 2018 was no exception with its most ambitious lineup to date featuring massive names like Foo Fighters, Ozzy Osbourne, Avenged Sevenfold, Billy Idol, Queens of the Stone Age, Five Finger Death Punch, Bullet For My Valentine and Breaking Benjamin to name a few.

Musical highlights of the weekend included the kick off of Ozzy Osbourne’s farewell tour on Friday night, dubbed the “No More Tours 2” featuring longtime guitarist Zakk Wylde and playing all the classics by the Prince of Darkness including “Bark at the Moon,” “Crazy Train,” “Mama I’m Coming Home” and  “Mr. Crowley.” Not to mention throwing in legendary Black Sabbath songs “War Pigs” and “Paranoid.” Closing out the festival and saving the best for last, Foo Fighters, known for performing cover songs in their set, got a little help with their cover of John Lennon’s “Gimme Some Truth” by bringing out the legendary Billy Idol to assist on vocals. And as if that wasn’t enough, shortly after Dave Grohl serenaded John Travolta to the stage with the iconic Grease song, “You’re the One That I Want.” Unfortunately, Travolta didn’t join in with the singing but gave a big hug to Grohl instead and a shy wave to the crowd.

With the increasing popularity of this festival and the expansion of its attractions, it will be interesting to see how Welcome to Rockville continues to grow and evolve. Danny Wimmer Presents has already set the bar pretty high, so it can only get better from here

Photos from Welcome to Rockville: