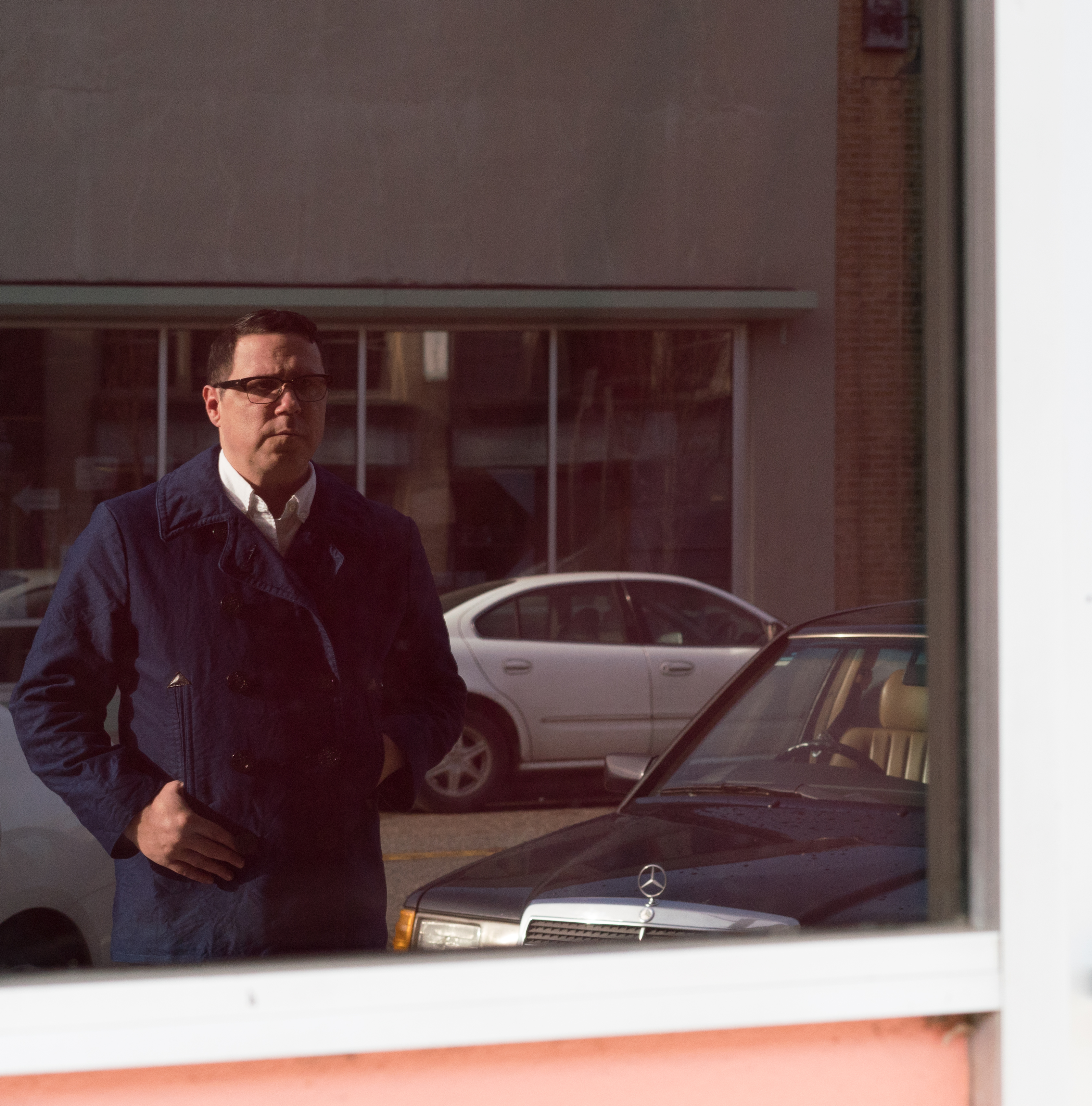 Creativity is maybe the singular most important driving force of humanity. Creativity results in advances in our technology that helps improve lives, or at the very least provides for amusing “likehack” articles and videos for us to chuckle at and maybe try out. Art is obviously another avenue in creativity, with unusual or innovative techniques and ideas often resulting in amazing experiences. Think the movie Memento or watch Jimi Hendrix play a guitar behind his head or with his teeth to get an idea of what creativity can do. Damien Jurado doesn’t do anything as drastic as that on his new album The Horizon Just Laughed, but it proves that even after 20 years and over a dozen albums, Jurado still can pull out some creative tricks.

There’s a little bit of everything sprinkled into The Horizon Just Laughed, which makes sense for an artist like Jurado who has seen and done a lot of things over a staggeringly extensive career and life. The album begins with “Allocate,” and like all of his work, Jurado’s skills on a guitar, whether acoustic or electric, provides the musical and emotional core of the work. In this case, we get Jurado softly singing over a smooth, swinging melodic line, with a heaping helping of strings providing an atmosphere not dissimilar to an upscale music club. It’s relaxed, but contains just a pinch of soul and momentum for those who want to move their feet.

Besides Jurado’s skill and sheer will to pull off an artistic vision, there’s not much in the way of similarities between “Allocate” and second track “Dear Thomas Wolfe.” An ode to the titular 20th century writer and the ideas his work embodied, “Dear Thomas Wolfe” is a reflective and peaceful folk song, with Jurado playing a few nicely choppy chords and just a dash of piano. In lesser hands this could be a clunky transition in ideas and sounds, but Jurado wills it to work, against all odds.

The entirety of The Horizon Just Laughed works like this, with Jurado finding a new idea or style and willing his guitar to make it work. The one-two combo of “Lou-Jean” and “Florence-Jean” are both love songs, but each carries its own feel. “Lou-Jean” is a more traditional folksy ballad, and before the listener can fully process the end of the song Jurado launches into “Florence-Jean,” with a much faster tempo and a more lively acoustic track as Jurado comes the closest to belting as any track on the album.

While all of these ideas and changes make The Horizon Just Laughed interesting, it would be all for naught if Jurado couldn’t play. Thankfully, that’s not an issue. There are moments in all the songs I’ve mentioned where Jurado bends a note in a spectacular way or plays a little melodic idea or theme that floors me. The Horizon Just Laughed almost requires more than one listen. The first time around you can soak in the whole experience and the overall painting that Jurado has constructed, and subsequent listens will reveal more details each time for you to truly appreciate all the nuances of Jurado’s writing. I’ve listened to “Over Rainbows and Rainier” nearly a dozen times, and each time I find something new to love in the slow, moody song.

It bears out that the parts of The Horizon Just Laughed where Jurado plays it the safest are some of the weakest parts of the album. There’s a stretch in the middle of the album that includes “The Last Great Washington State” and “Cindy Lee” where the creative flow, and by extension the interest level, wanes a bit. It’s not like these songs are performed poorly, it’s just that they fail to rise up to the same level that Jurado is on for the majority of the 11 songs. Make it through that middle section though, and The Horizon Just Laughed picks back up at the end. 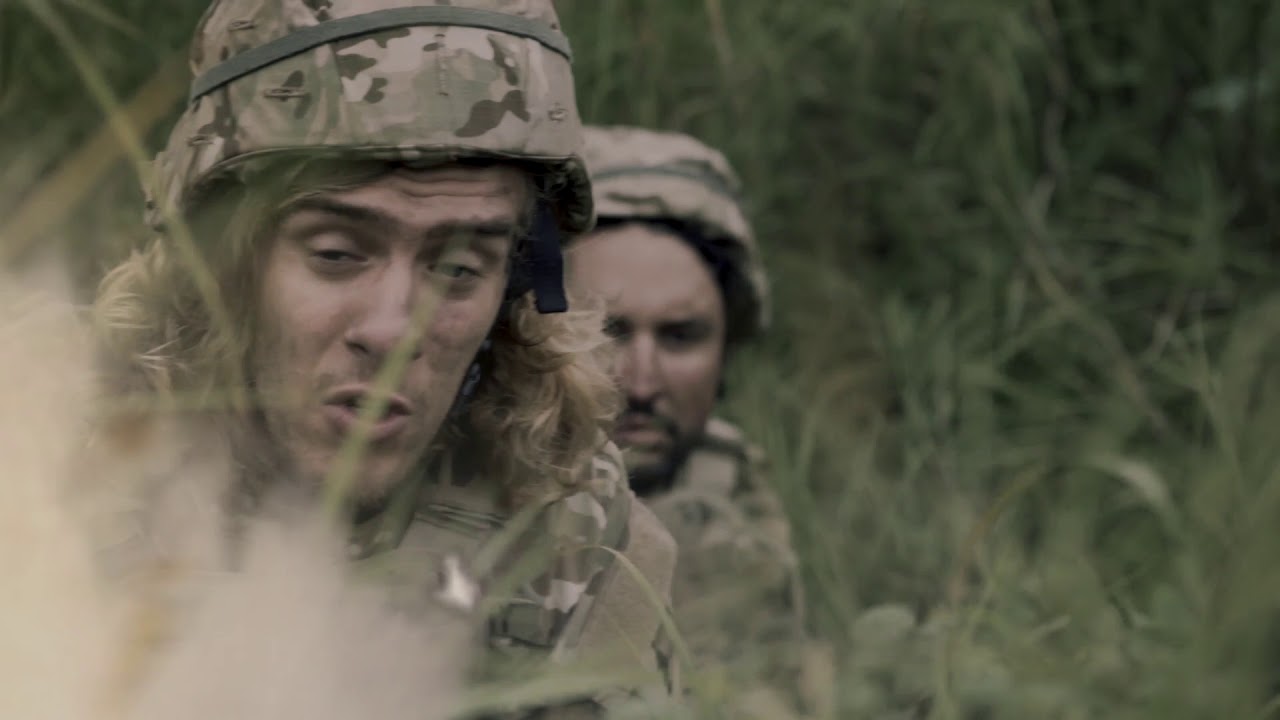 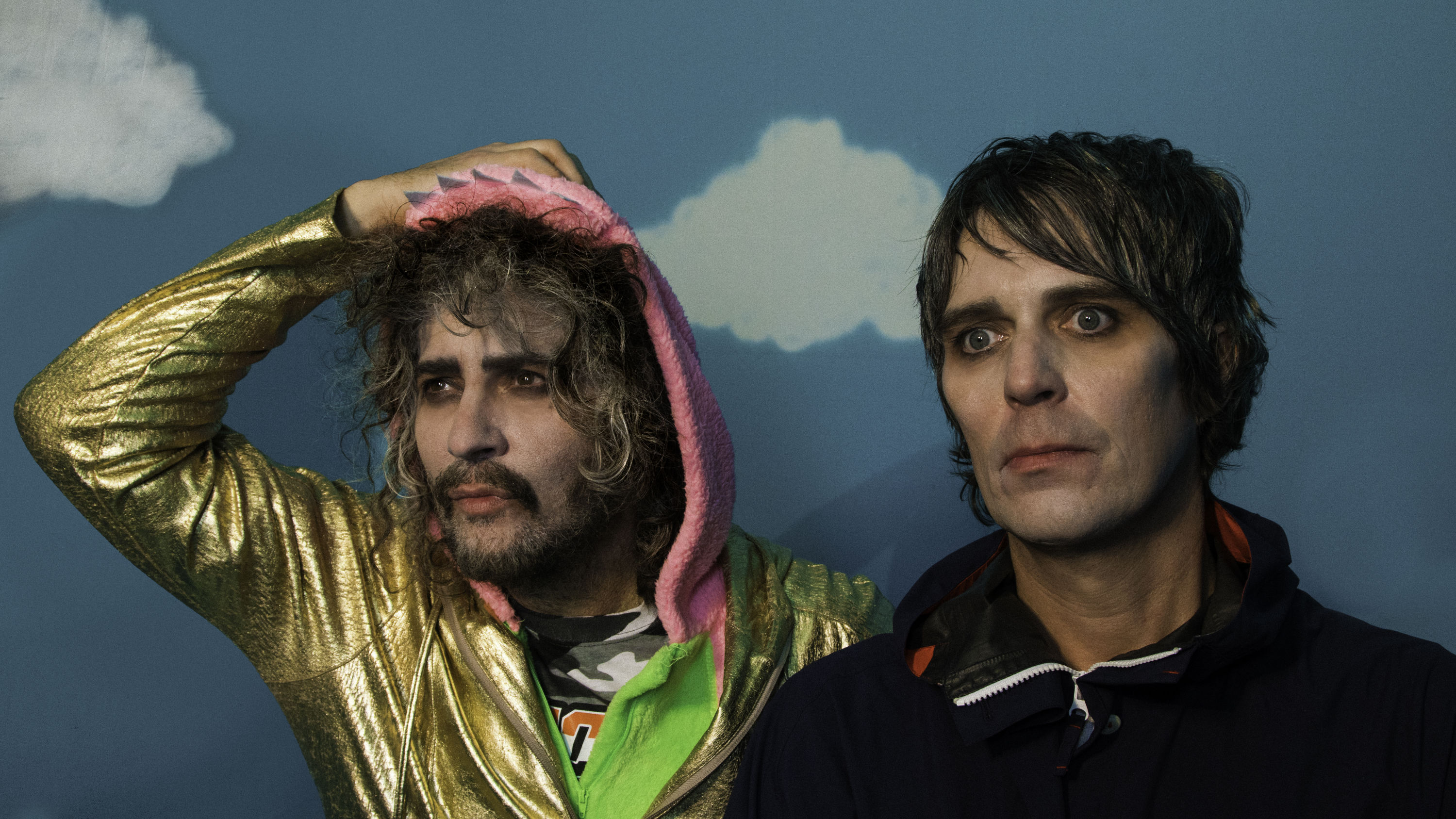 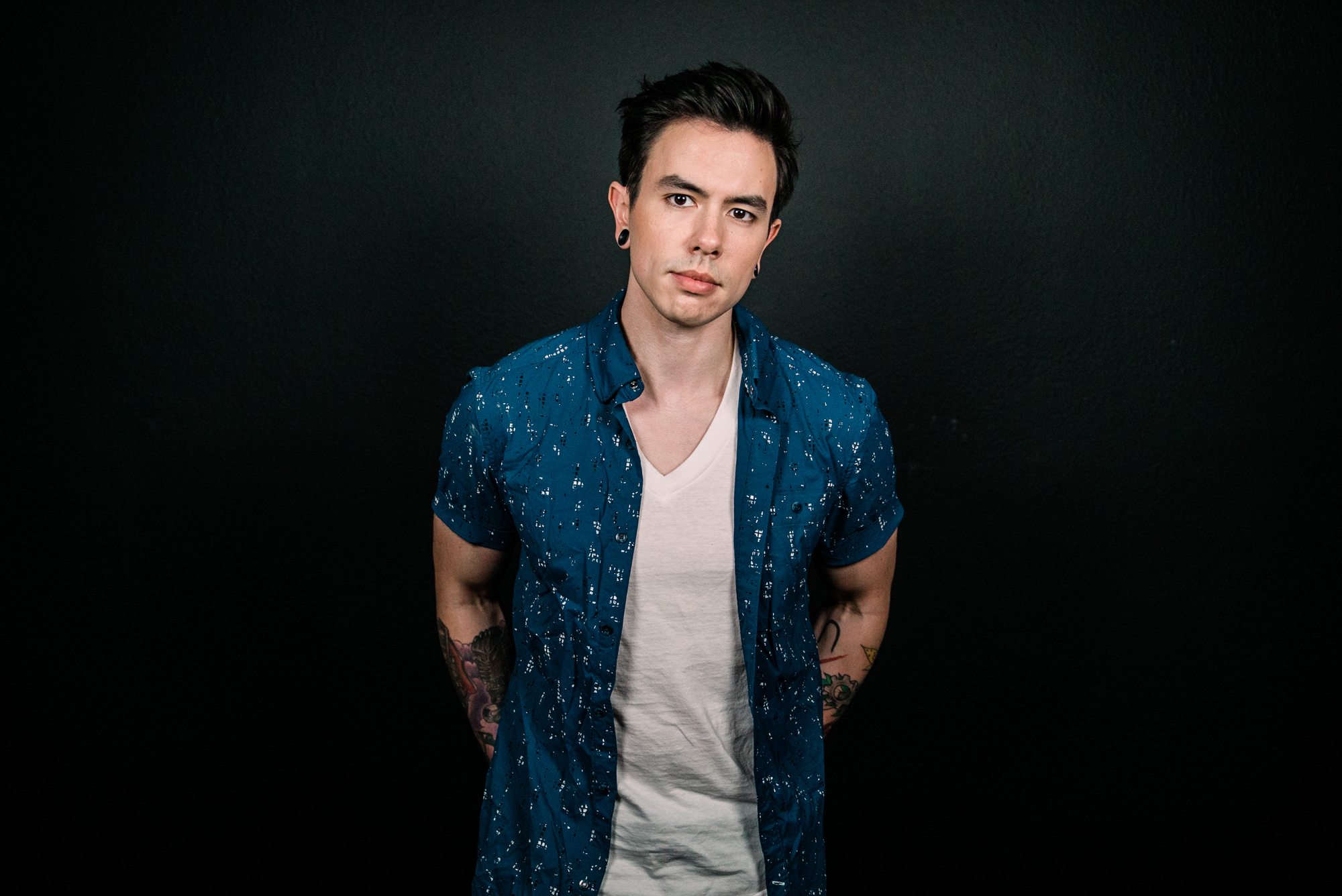 EXCLUSIVE: NateWantsToBattle takes us track by track through ‘Paid In Exposure’