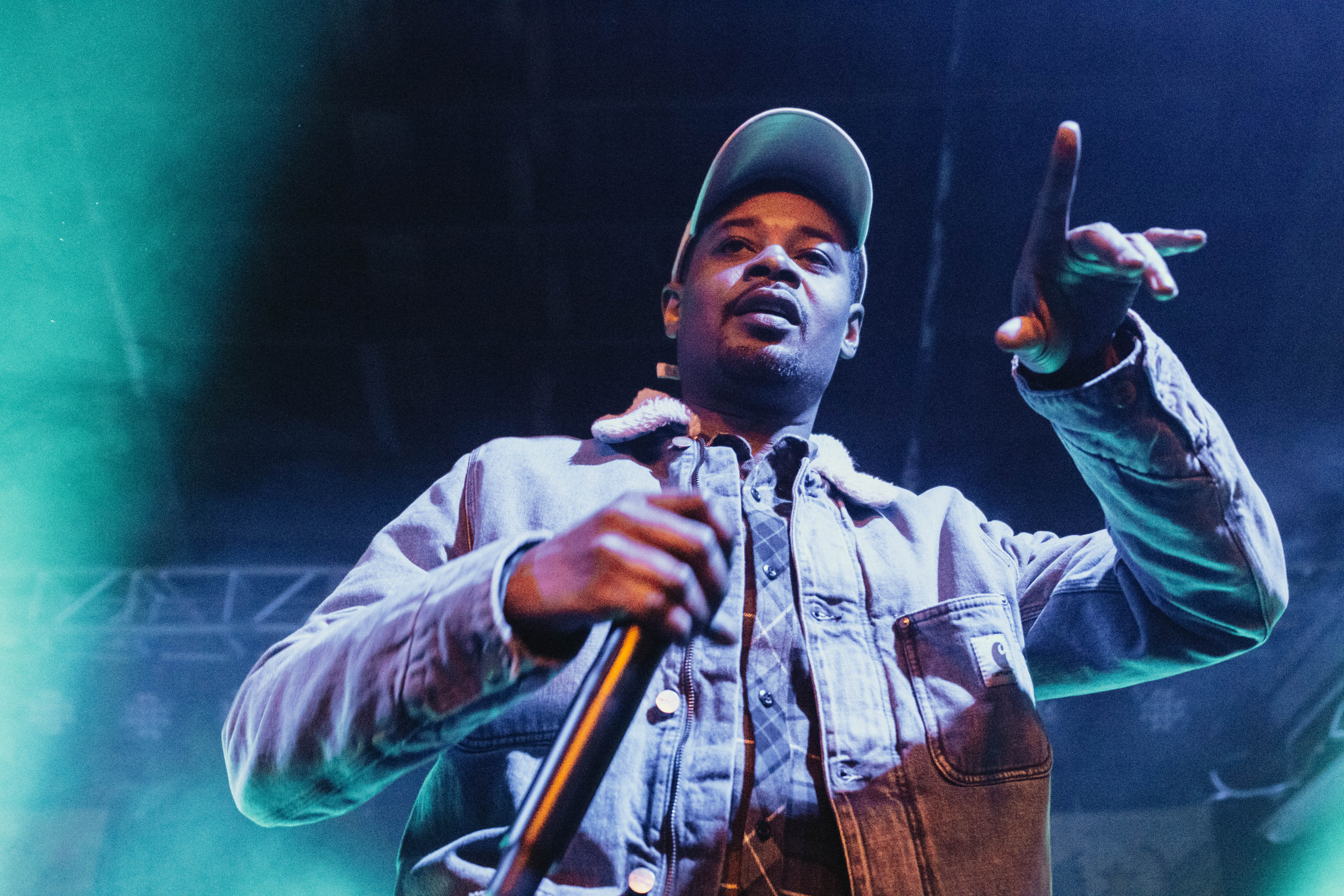 Leave it to Chicago to make up a holiday to celebrate a new beer.

To celebrate the release of their newest ale, 312 Dry-Hopped, Goose Island Beer Company decided to create a city holiday that would combine two of Chicago’s favorite things: craft beer and hip-hop. The event was hosted by House of Vans, a skate park/concert hall in the West Loop that proudly boasts some of the most sought-after concerts throughout the year. The best part? Any event at House of Vans is free; all you have to do is RSVP on their website. For 312 Day, Chicago rapper Joey Purp and Detroit-based Danny Brown brought their A-game and delivered a night of energetic and exciting music.

The House of Vans is one of the best venues to see live music in Chicago for one reason only: atmosphere. The vibe is always chill, there’s free beer (thanks Goose Island!), and I’ve never been there when there hasn’t been a food truck (usually it’s Cheesie’s, the messiah of grilled cheese restaurants in the city). Combine this with the notoriety and awesomeness of Vans, and you get some of the best artists making a pit stop at this modest venue. When Joey Purp came onstage for the first set of the night, he had a challenge ahead of him. Many of the fans there were more familiar with Danny Brown’s music than his, so he really had to kick up the energy to get everyone’s attention. Purp became a Chicago-known name through SaveMoney, a collective of hip-hop artists featuring Vic Mensa, Chance the Rapper, and Towkio. In 2016, he released his first mixtape, iiidrops, which was featured on Pitchfork’s ‘Best New Music.’ Since then, he’s made a name for himself at festivals across the country, but Chicago always welcomes him home with open arms. Purp got the crowd hyped and gave a few shoutouts to those who came out to see him that were born and raised in Chicago.
Danny Brown is the perfect example of a serious rapper who doesn’t take themselves seriously. Considered one of the most unique rappers, Brown’s nasal whine and deliberately silly pronunciation of his lyrics are polarizing: some people love it, some want to light their ears on fire. But that’s the charm of Danny Brown: he is not trying to please the masses. His raps are not for everyone, and he knows it. Brown ran out on stage to a blaring rendition of Black Sabbath’s “Iron Man” and immediately had the crowd in a massive frenzy. Playing some of his most well-known and delivering some NSFW stories, Brown gave everyone a reason to be happy on a Monday night (and that’s asking a lot). 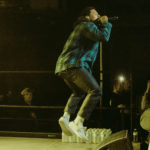 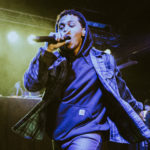 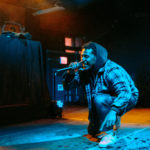 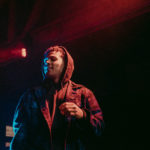 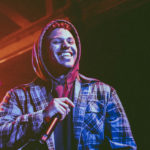 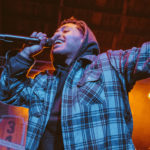 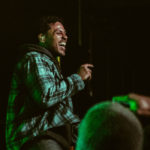 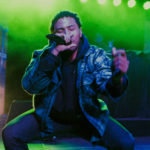 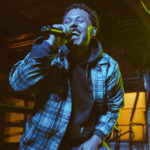 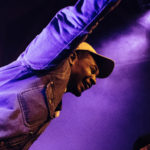 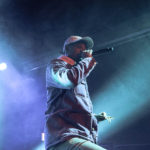 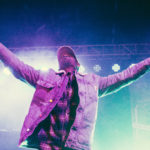 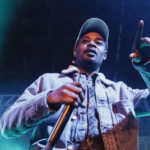 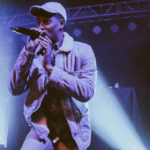 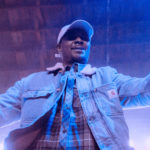 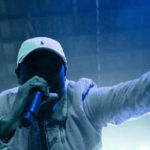 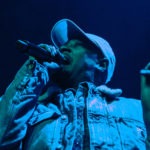 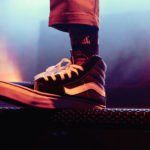 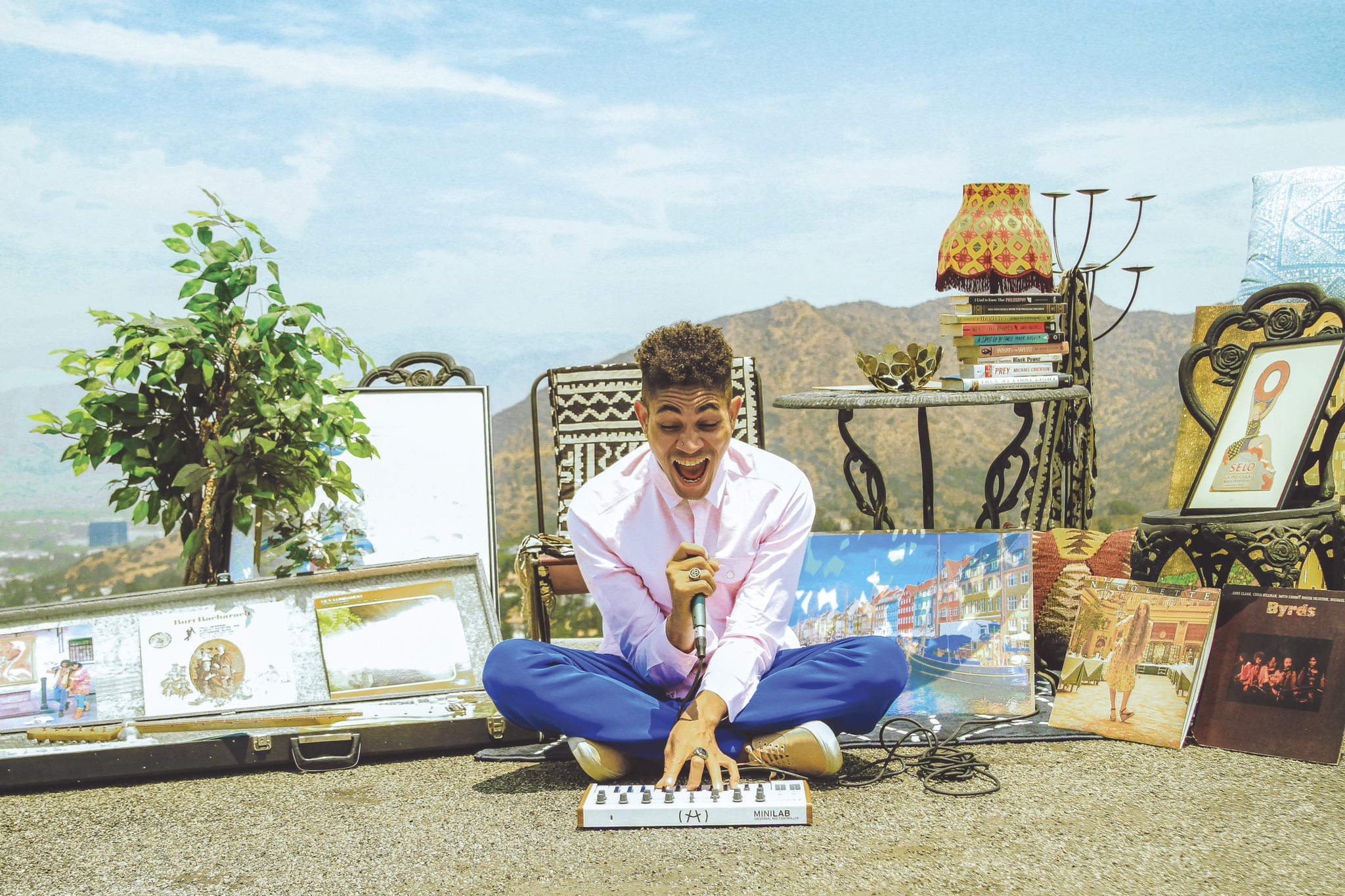 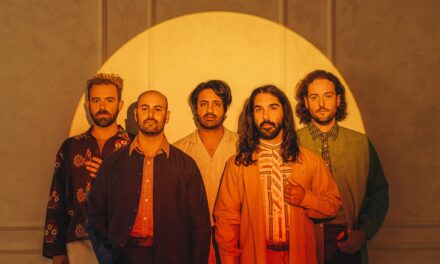 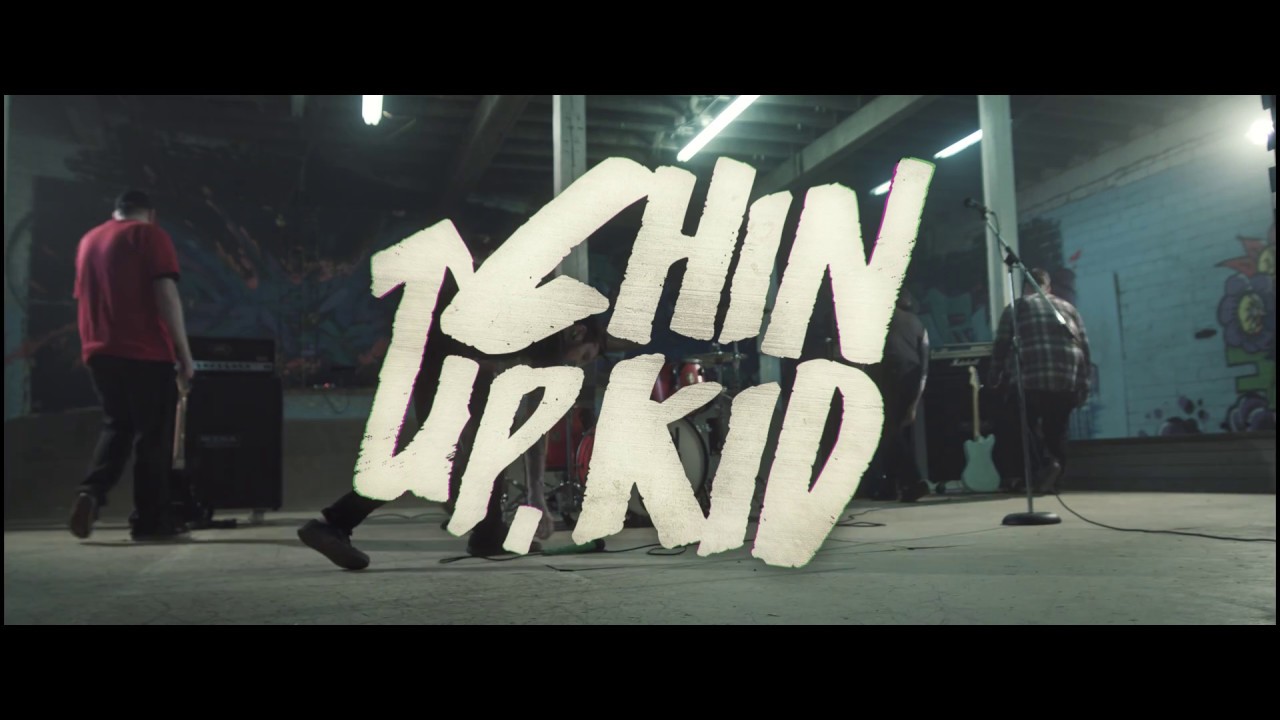 PREMIERE: Chin Up, Kid escape toxic situations with “Your Fault Not Mine” video 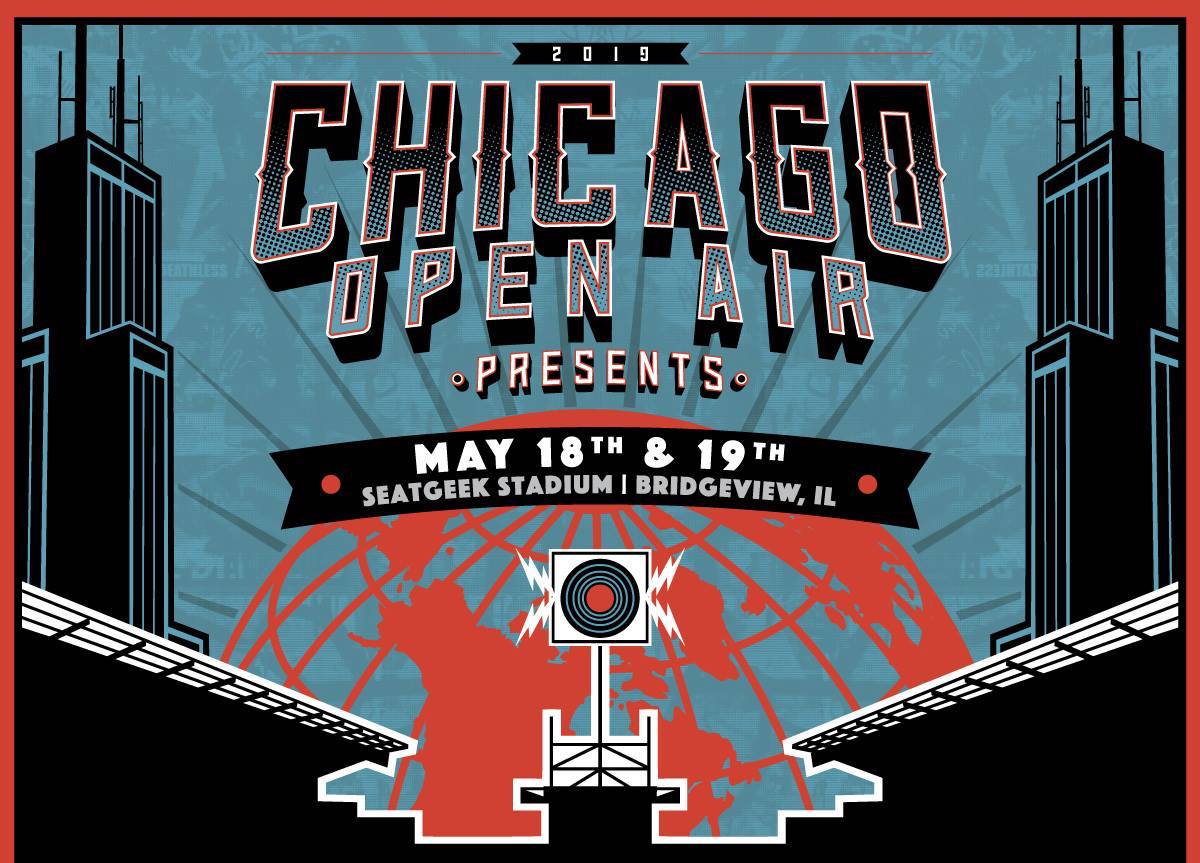