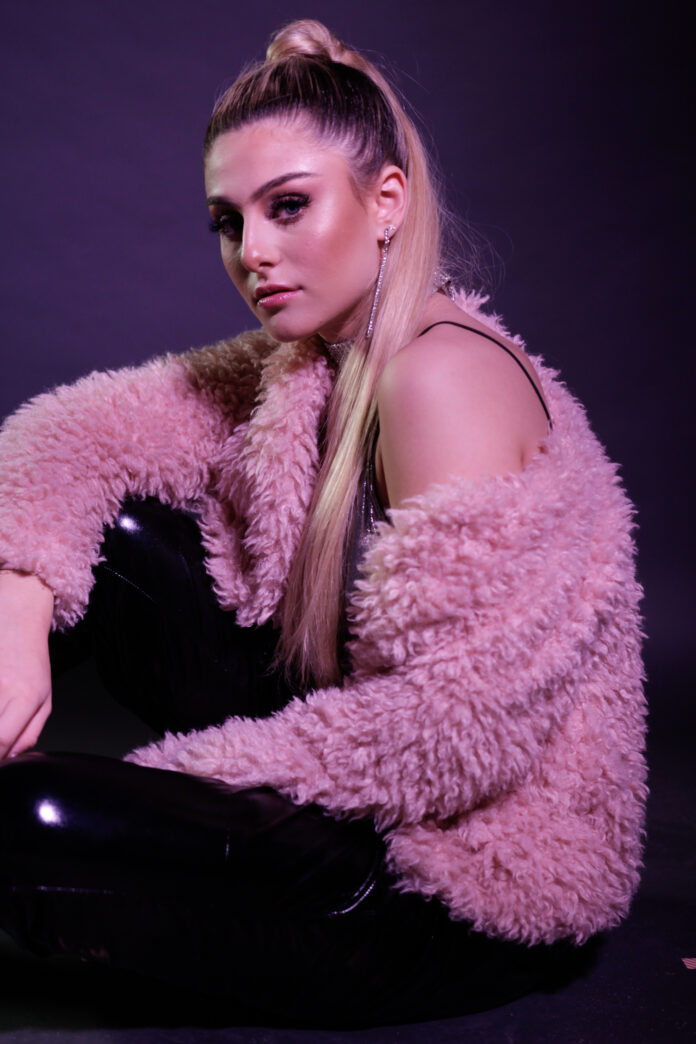 Casey Baer’s hard work and passion for singing may just pay off if she continues releasing singles like her latest, “Make Me Hate U”, which remains in the top 20 on Radio Disney. We had the opportunity to ask Casey a few questions regarding her new single and recent success.

Substream – How long have you been singing and at what point in your life did it become a career?

Casey Baer – I’ve been singing as long as I can remember, my parents always say I was humming before I could talk! I started writing music when I was 15 and became a real career goal for me around 16. I started posting covers on Instagram 2 years ago while working with producers on my original music. I released my debut single, “Greatest Mistake” in May, 2019. It was an incredible moment I had dreamt of my whole life!

S – What inspired your new single “Make Me Hate U”?

CB – “Make Me Hate U” was inspired by a guy I was hanging out with and liked! He kept playing with my feelings and I kept saying to myself, “Why is he making me hate him?”. So, I wrote it down in my notes as a great song idea and realized I needed to share this story to help other people see things sooner than I did. I got together with my friend Annie and out came “Make Me Hate U”!

S – What would you say would be your most exciting/memorable moment in your career thus far?

CB – There have been some amazing moments I am grateful for but hearing “Make Me Hate U” on Radio Disney has been the most incredible feeling. I think I’m still in shock!

S – The music industry is changing daily and there are many young artists doing the DIY approach. Do you like the DIY indie approach and what are your goals?

CB – My goals are to tour the world and connect with as many fans as possible! The indie approach has been a great way to start a career because I can try different sounds, styles and figure out who I am as an artist. I’ve also been learning how to produce my own music which has been amazing!

S – Are you looking to build in hopes to sign a big recording deal?

S – What advice would you give to an aspiring young singer/songwriter?

CB – Write every day, even if it’s just a word or a thought, you can always build on it. It was the best advice I was given! I have hundreds of ideas in my phone and it’s amazing to look back at a note before it became a song!

Stream “Make Me Hate U” on Spotify