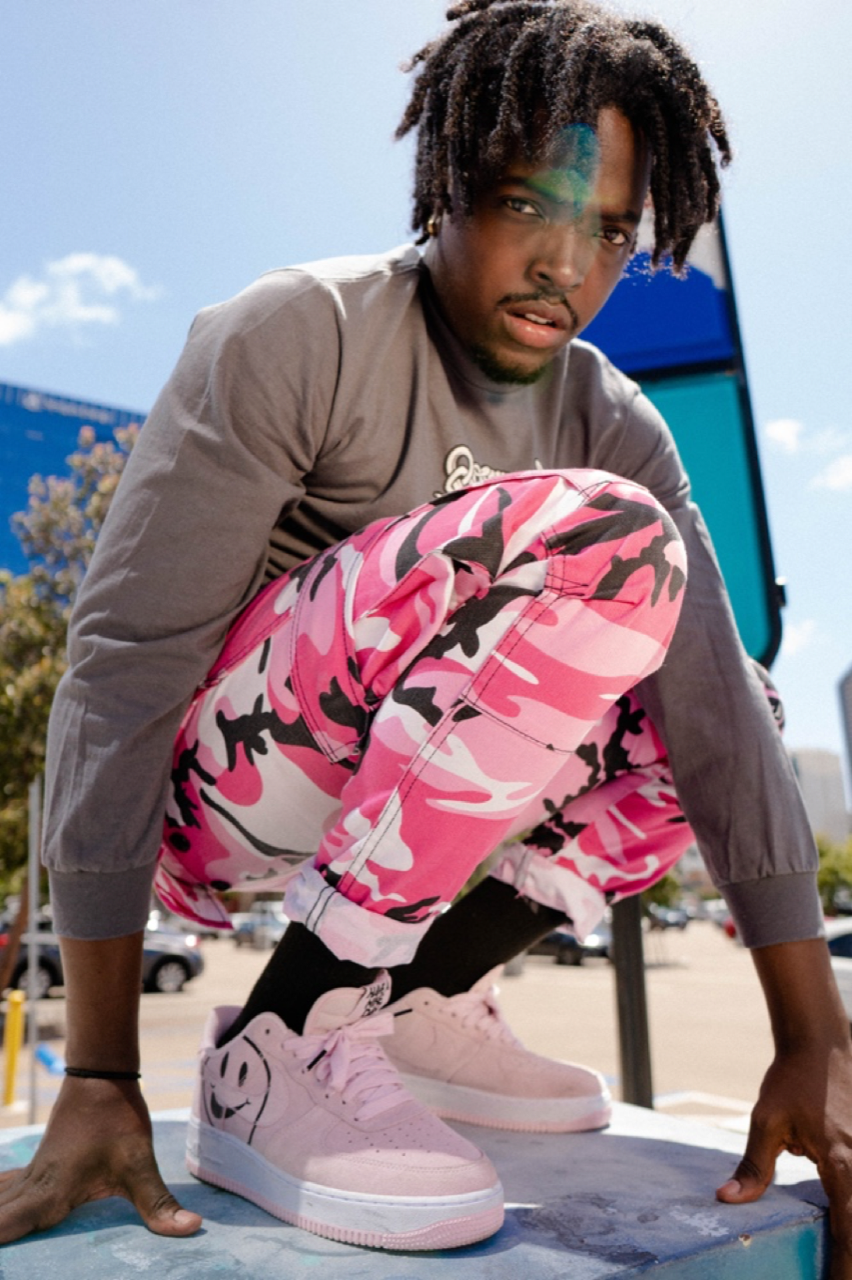 With a motto of “no excuses”, Amon never gives up. The San Diego artist discovered a passion for music when he was recovering from a skateboarding injury, and in 2016, released one song per week for the whole year. He’s since released the 2018 EP The Lost Files and now, Amon has shared a new single and music video, “Spazz Mode.” Here, he’s doing what he does best: spitting rhymes and telling his stories over independently-created beats. And with flashing lights as he performs in a dimly lit room, the “Spazz Mode” video certainly fits the song.

He says about the song, “The song is self-explanatory. I just felt like rapping and pushing myself because no else will. I had fun making this musical composition. It’s really dope like crack in the 80s. Rap game Martha Stewart. Just make this song your alarm tone. That would make me happy.”

Amon has toured across the country, sharing the stage with artists like DJ Khalid, Amine, and A Boogie Wit Da Hoodie – and this is just the beginning. For more, keep up with him on Instagram. 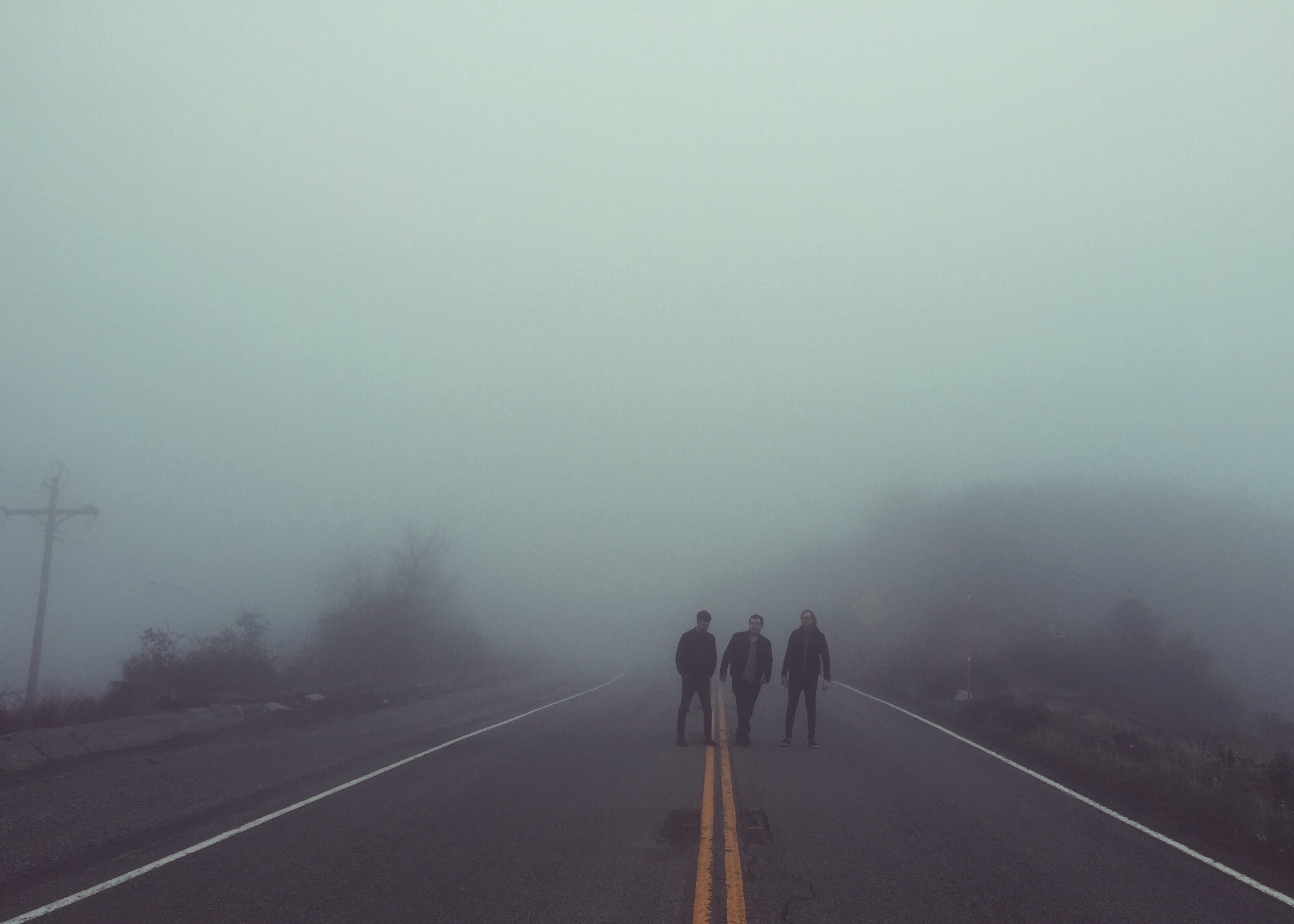 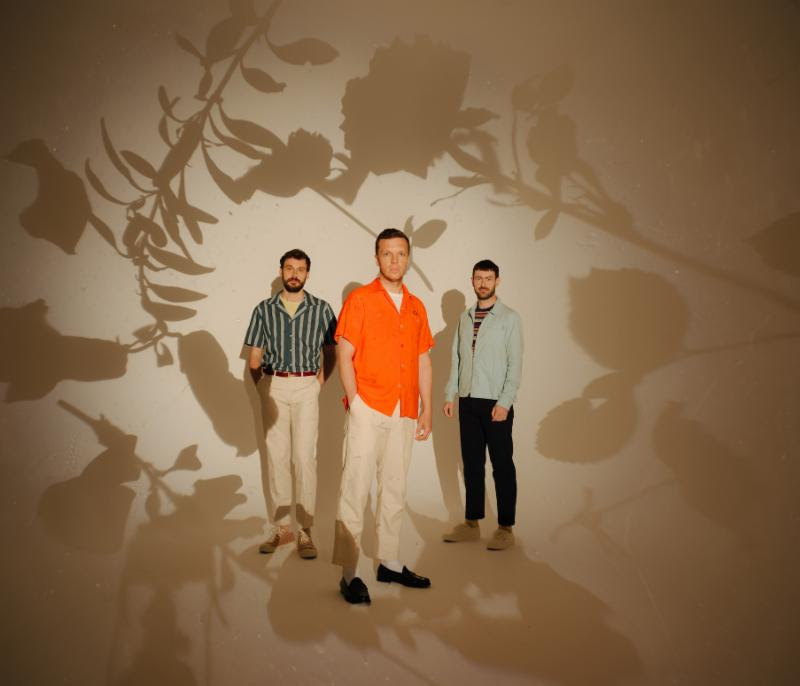 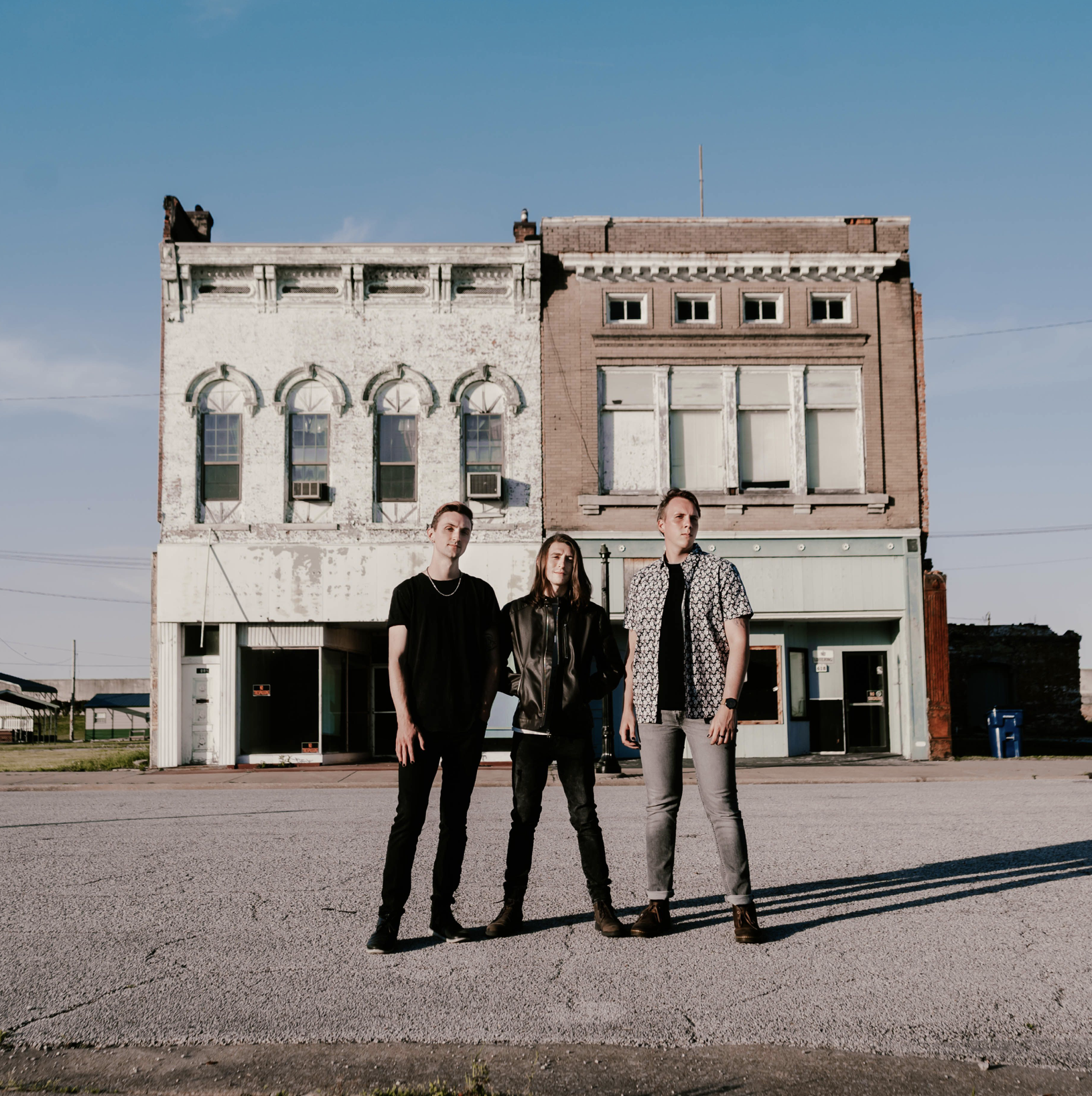 PREMIERE: Arrows In Action Releases New Single + Video For “Only Be Mine” 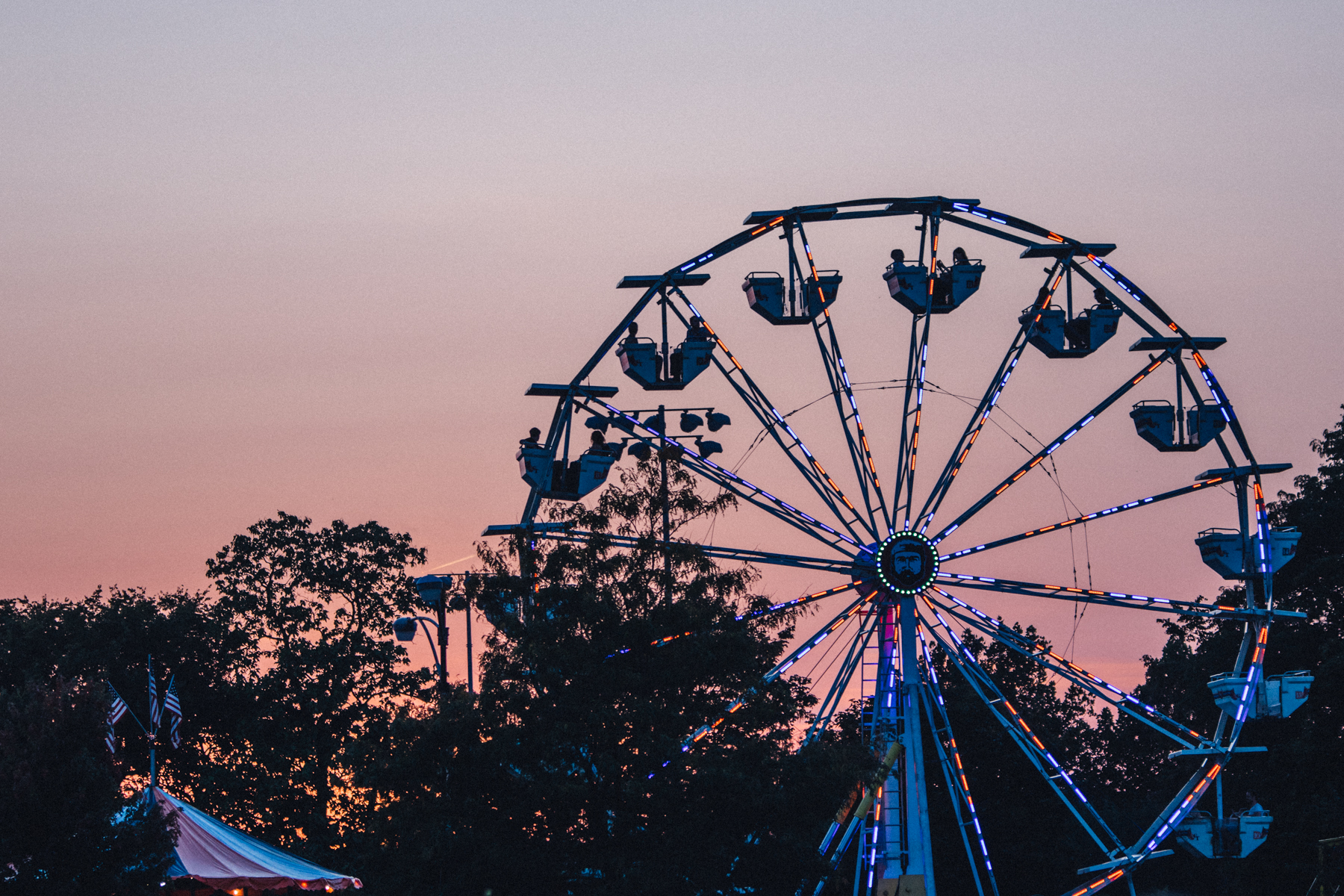