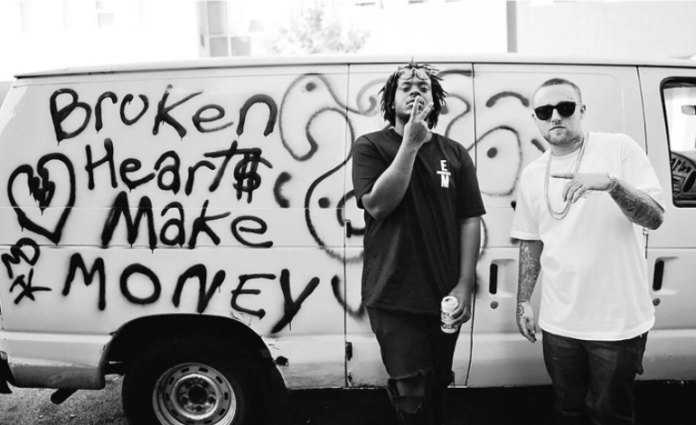 Mac Miller’s death is still hard on today’s Hip Hop, that’s how big of an impact he had on the world through his remarkable music. Survived through his many proteges like Vero Beach, Florida’s own Choo Jackson. Discovered by Miller in Pittsburgh, Choo Jackson follows up his breakout 2016 original Anime with a new electrify 13-track sequel, Anime 2.

What can fans expect on the sequel? The Foreverkool signee describes the recording process as influential. Sharing, “This project was started a few years ago with Christo in my apartment. We wanted to make music we were influenced by. We started with ‘Gold medal’ on our Outkast flow, just trying to bring real content back into the game. It got to a point I was tired of making the swag rap, too easy. I wanted to feed the soul with this project. The rest of the songs were inspired by N.E.R.D. – I always wanted to be in a band, lead singer to be exact. ‘Knock You Down’ is what came out of that. All in all this project is about being lost, overcoming that, and finding yourself again.”

Along with the new project, Jackson praise tribute to his late mentor with a tribute visual for the album-cut, “Loner”. Directed by CJ-himself, “Loner” is his opportunity to reveal the many life lessons bestowed upon him beyond music.

CJ on Miller’s influence on “Loner”:

“A tribute video for my long lost brother Mac. I love you bro thank you for everything you did for me while you were here. the greatest soul to walk the planet. gave me a blessing when we were starving. I’ll make sure the world never forgets you.”

Stream Anime 2 by Choo Jackson, courtesy of Spotify below.