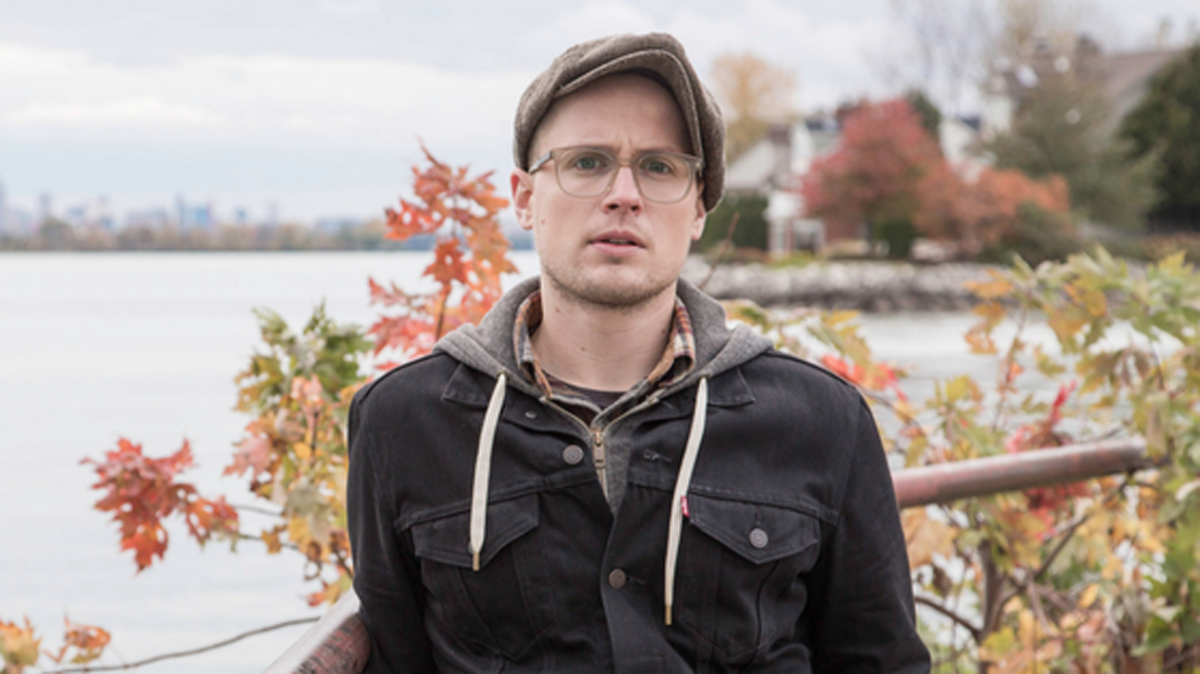 JD Wright is your average American every-man. He leads a quiet life as a librarian right outside of Detroit, MI and comes home to his wife everyday around the same time. He grew up in the cold, isolated landscapes of northern Michigan and fell in love with the kind of storytelling that he found in both literature and music– that latter comes from playing in Detroit-area rock bands for the better part of the last decade. He’s gearing up to release his debut album as a solo artist– and expansive and consuming record called Lake Effect.

Lake Effect talks about the time he spent revisiting his hometown and everything that comes with it. Wright says the album is equal parts fact and fiction– the story centers around a central character he created during his time spent in northern Michigan, but a lot of the details and events come from his reality. It’s a record that you’re bound to get caught up in– if not for the melody and songwriting, then for the intricacy and attention to detail. I’m excited to share the first foray into Lake Effect with a new song called “No Resolutions.”

JD Wright starts out the track with a heartfelt and cynical croon of “I resolve no resolutions/this year ever again/Well, all my friends are raising glasses/and I’m hiding here in bed/and I’m so scared I might be broke beyond repair.” The gentle strum of the guitar is all we’ve got to bring ease to the harsh reality and tangibility of that statement– we’re a month into the New Year™ and this is about time all of the unrealistic promises and expectations (a la resolutions) that we thrust ourselves into are starting to crumble around us. It’s a harsh reality, but it’s the one we’re occupying at the moment. Let’s take a little solace in knowing this defeat is one that seems to be shared universally.

When asked about the track, JD said: “No Resolutions is both fact and fiction. The song is just one piece in the cohesive narrative that is Lake Effect, but it’s is a particularly personal one for me. The song was inspired by my own problems with addiction, more specifically how isolating it can be during the holidays when almost every social engagement is based around excess. For the main character in Lake Effect, No Resolutions is his rock bottom, his moment of reckoning where he’s decided to do whatever he has to do to get better, even if it means cutting off the people he cares about most.”

You can stream “No Resolutions” below.

Lake Effect is out this Spring on Save Your Generation Records. 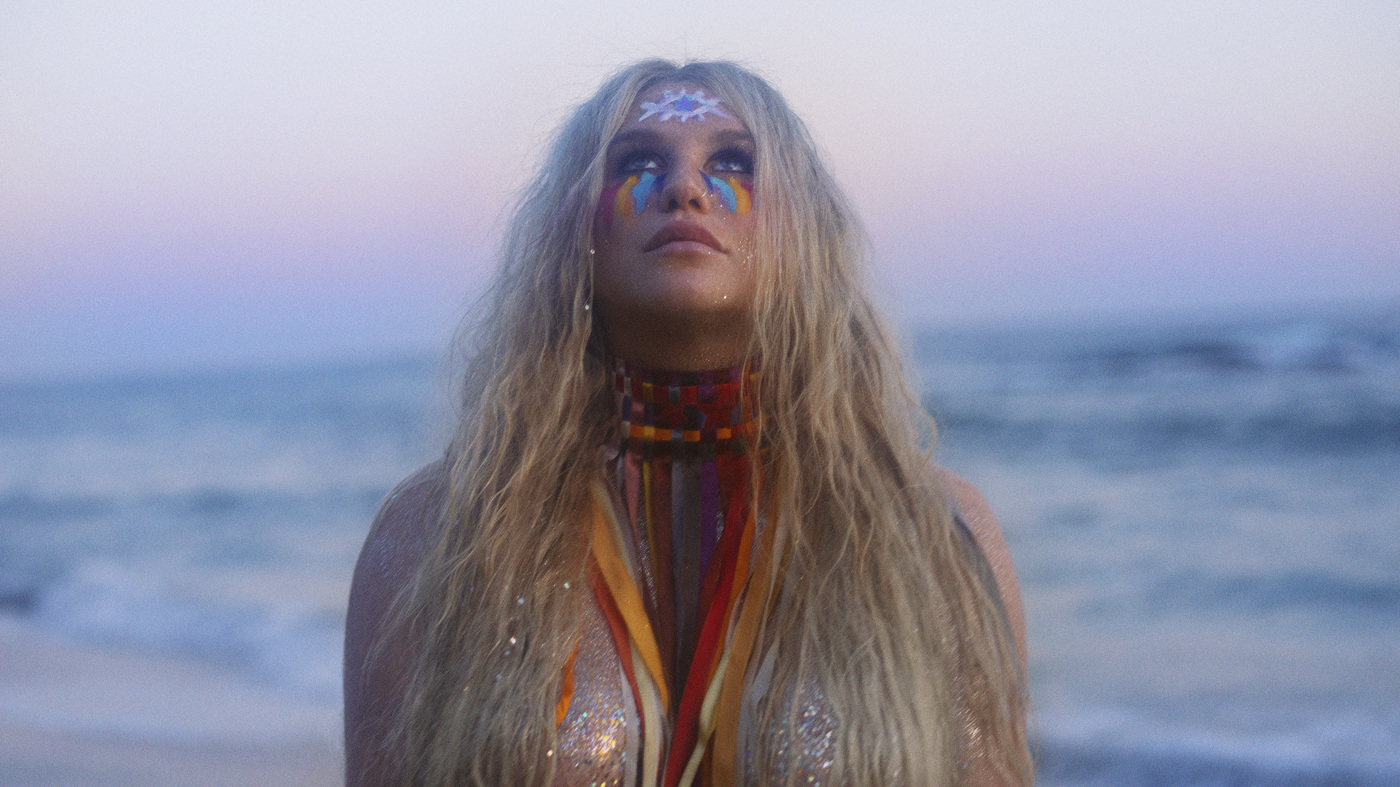 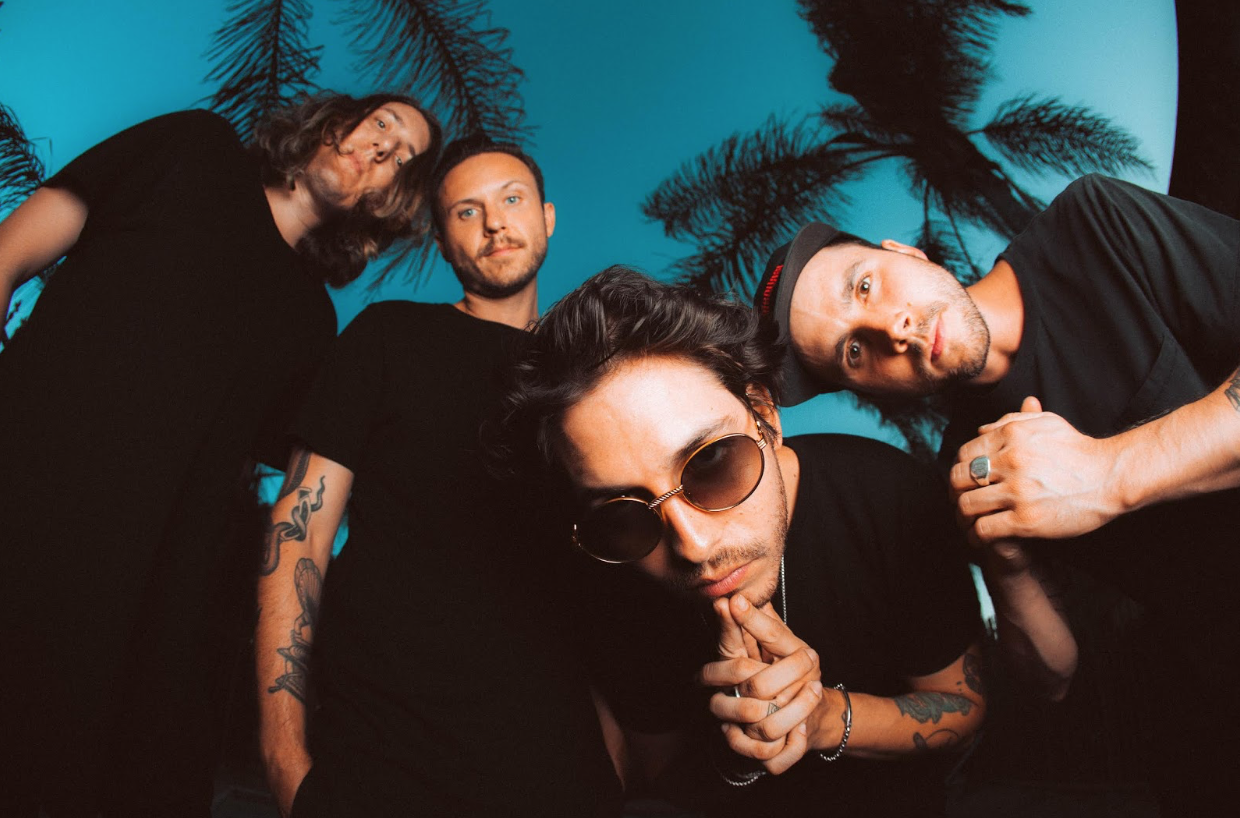 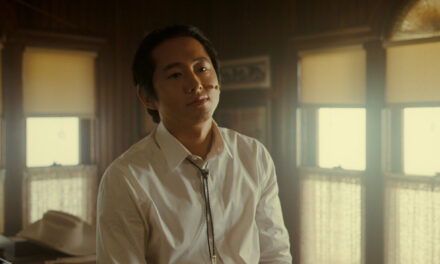